The NFL Draft’s first round is now complete. Your favorite team has made a pick, well if they had it in the first round. There were some excellent picks and there was some picks that made you scratch your head. Let’s dive into the best picks in this draft. 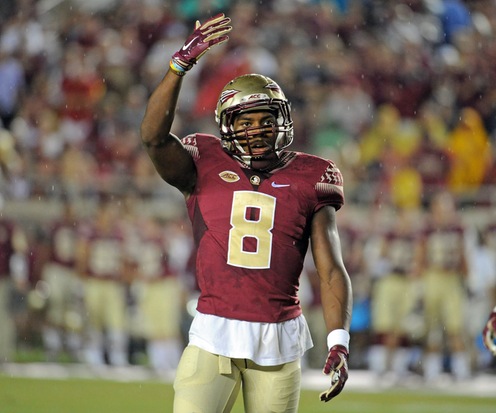 The Jaguars are set up offensively. They have their quarterback in Blake Bortles, two talented receivers in Allen Hurns and Allen Robinson, a duo at tight ends in Julius Thomas and Mercedes Lewis and two talented running backs in Chris Ivory and T.J. Yeldon. Needless to say, they are not lacking for talent offensively. But on the defensive side of the ball, the Jaguars needed someone in their secondary badly. In selecting Ramsey, now they have a defensive back that has the potential to be a star. He can play multiple positions in the secondary and above all, he adds a leader to this defense. With the addition of defensive tackle Malik Jackson from Denver and the return of Dante Fowler, Jr from a knee injury, the Jaguars are gearing up to get better defensively. And they are setting themselves up to be the team to watch in the AFC South. 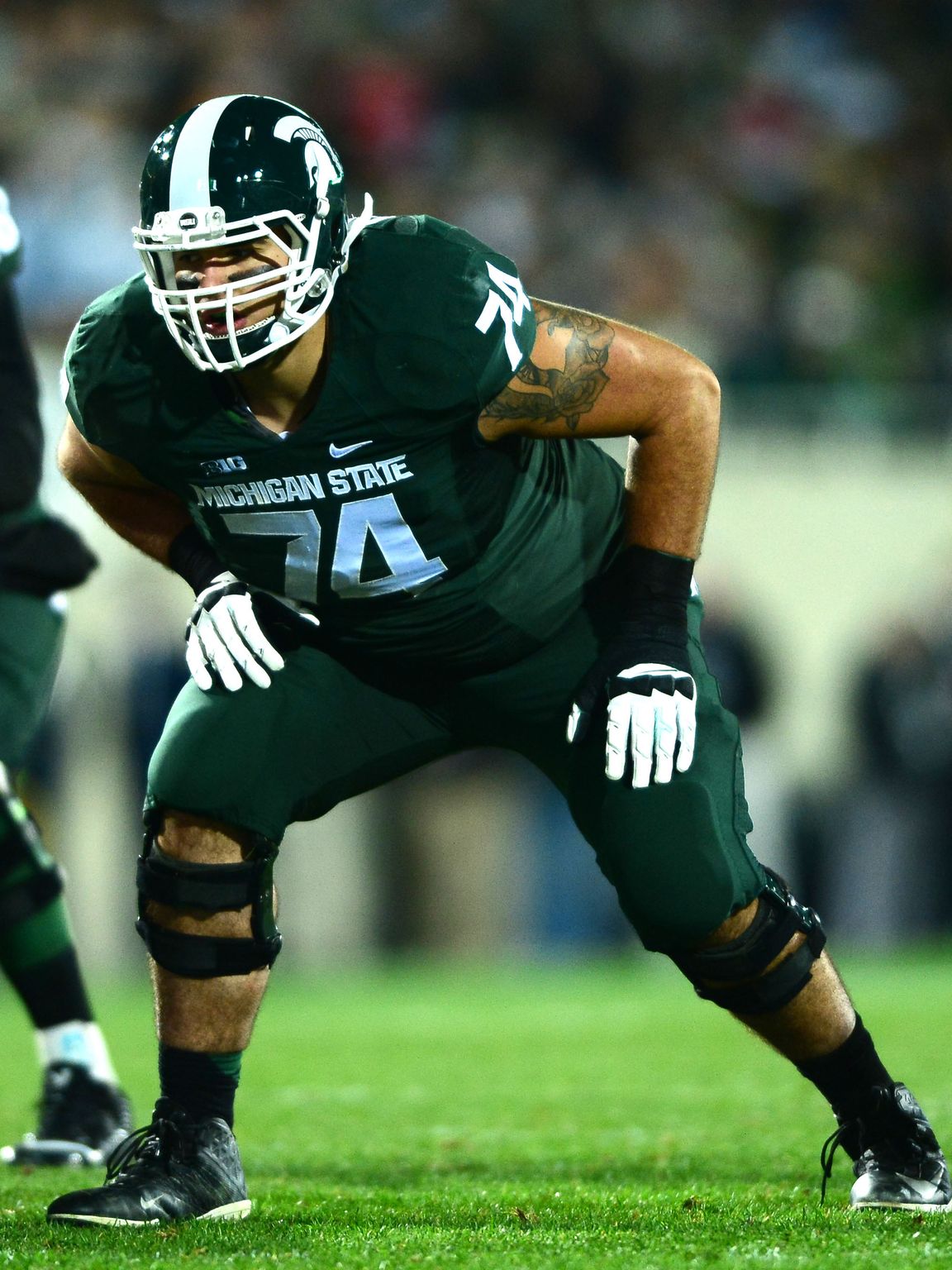 The Titans are trying to establish an identity offensively. They went and got running back DeMarco Murray via trade this offseason. And they also went and signed offensive lineman Ben Jones to help establish an identity. With these two pickups from the Titans, it’s almost undeniable that they are trying to establish a physical, running offense. In adding Conklin, the Titans get a rugged offensive tackle that would like nothing more than to punish the defender in front of him. That kind of aggression and physical play is exactly what the Titans want and need and he will fit perfectly into their scheme. If Titans fans want to get a comparison, he is definitely a comparison to former Titans and Eagles offensive tackle Jon Runyan. 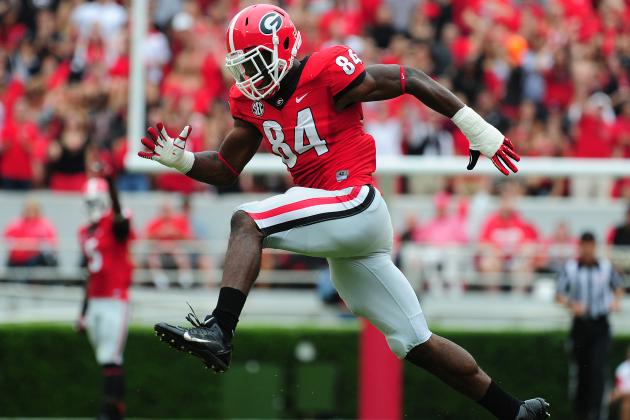 The Bears were not fun to watch last year. And it did not help that their defense was not as tough as they would like it to be. Pernell McPhee came over from Chicago Bears, but they were still missing something with their pass rush. With the addition of Floyd, the Bears now add a guy that has all the tools to be explosive in the passing game. Sure, he has had his moments in college where he has not been totally focused. But he has the ability to come in and give them something they did not have before. And seeing that Vic Fangio is his defensive coordinator, I can see him being used in the role that Aldon Smith was used in his rookie season. And we all remember what a monster he was when he first got started. Guess who was his defensive coordinator out there in San Francisco? Yep, it was Vic Fangio. 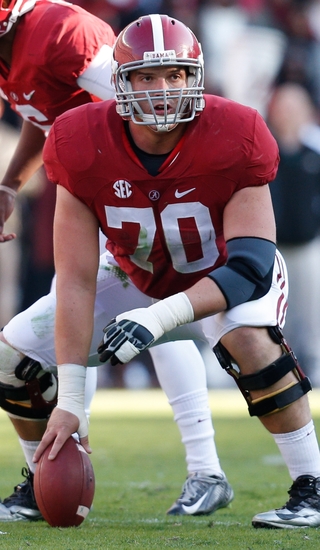 Last season, the Colts made a pick last year that had many scratching their heads. They took wide receiver Phillip Dorsett in the first round despite having a number of wide receivers. That pick has not panned out well so far, but of course it has only been one year into his selection. This year, the Colts addressed an offensive line that has been putrid finally. Many times we saw Andrew Luck getting blasted while their offensive line looked like some turnstiles. In the addition of Kelly, they add a center that can handle the load from the start and he can help stabilize an offensive line that needs someone in there immediately. Finally Ryan Grigson picked someone to help protect his franchise quarterback. 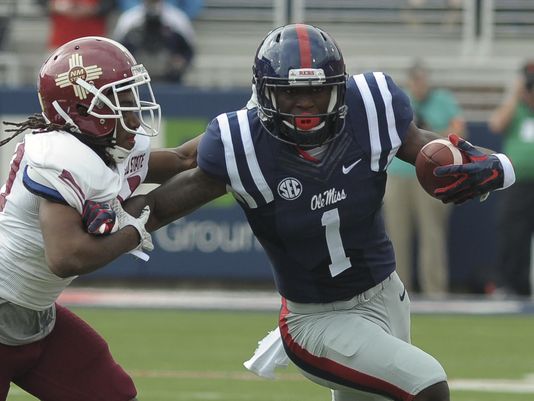 The talented wide receiver fell further than many thought he would. But in falling, he definitely landed in the right spot. The Vikings need a wide receiver and this guy can be quarterback Teddy Bridgewater’s security blanket. Look for him to have a role kind of like Chris Carter had in Minnesota. Not the fastest guy, but catches a lot of things within his area. The Vikings are also getting a young man that is professional and can handle himself on and off the field as well. 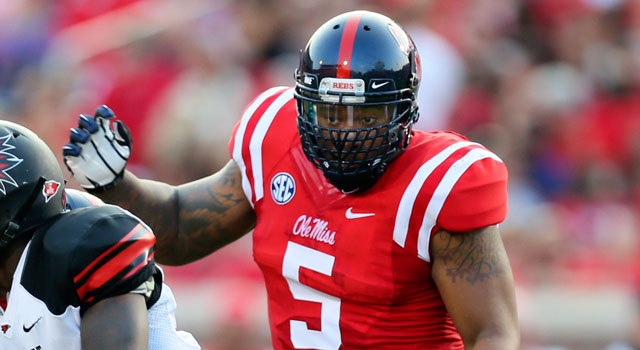 There was a ton of question where he was going to land in this draft due to his off-the-field issues. But there is no denying the immense talent that he has. And at pick number 29, the Cardinals just could not refuse. They are now getting a talented young man that could boost their defensive front seven immensely. But with all that talent, he has never been consistent on the football field. He lands in a place that has solid leadership on the defensive side and has a strong head coach that will not tolerate foolishness. Perfect for him to get the best out of his ability.

Have some picks that you feel are better? Chime in!