Dr. Dre is an excellent producer. That has never been in doubt. From the days of NWA to the production he put behind Eminem, 50 Cent and others under Interscope Records, Dr. Dre has always been steadily involved in the music game. He has been involved behind the scenes, but everyone also knows he has been nice on the microphone as well. When he dropped The Chronic back in 1992 on Death Row Records, who knew what a classic it would be. Track after track of great music and production was all over that album. After a great album like that, you would think Dre would want to put out another one to keep the energy going. But instead of doing so, he stepped back into the production chair and started making hits, all the while forming Aftermath Records and leaving Death Row Records for Interscope. After everyone wondering when he was going to come out with another album, Dr. Dre finally released 2001 (re-named from The Chronic 2000 like it was supposed to be named). Dre came back strong and had the whole West Coast crew with him once again. Three members of his West Coast crew, Dr. Dre, Kurupt and Nate Dogg, joined up with him to create some music magic on the song "The Next Episode". The song, which was released as a single on July 4, 2000, would peak at number 23 on the Billboard Hot 100 charts and re-establish Dre in his artist form once again. Much like the new album nine years later was a new episode for Dr. Dre, so would a return to the NFL be a new chapter for Marshawn Lynch. Everyone thought his story was over, as he retired from the Seattle Seahawks. But that retirement may not was apparently just a pause in time.

There have been rumors that Lynch and the Raiders were going to be united eventually. Ever since he retired, fans of the team and Lynch wanted him to come there. After all, he is from Oakland and much of the city identifies with him. Right now, the Raiders are not exactly a team that Raiders fans from Oakland are feeling good about. The team already has one foot out the door and will be playing one maybe two empty seasons in Oakland. With the potential addition of Lynch to the team, the Raiders would bring back someone that could put butts in the seats although they know the Raiders are heading out of town soon. But before we get all excited about a Lynch/Raiders marriage, we also have to remember he has rights that still belong to the Seattle Seahawks. The front office of the Seahawks placed Lynch on the reserved/retired list when he left the game and the Raiders will have to compensate them in order to acquire Lynch. With that being said, the Seahawks have said that they gave permission for Lynch to talk to the Raiders. The only issue at this point is agreeing to a deal for Lynch in regards to the compensation between the Seahawks and Raiders. It ought to be interesting to see what compensation Seattle gets for him at this point in his career.

Along with the good publicity that Lynch would bring in coming back home to play, Lynch also fills a huge need for the Raiders. Last season, running back Latavius Murray was the lead back for the Raiders. At 6'3" and 230 pounds, some felt that he could have done more last season. He played two less games than he did in 2015 and he also had 300 less yards. Needless to say, the Raiders were not exactly trying to hang on to Murray at all costs (and it showed because the weren't exactly hurt by him signing with the Minnesota Vikings this offseason). With Lynch potentially coming in, the Raiders definitely get an upgrade in physical play at the position. Lynch never fell backwards when he was running the football and he always got the tough yards. Along with being able to be a more physical running back than Murray, Lynch also is solid with his hands and catching passes out of the backfield. So in essence, they get older at the position but they have the great possibility of getting better at the position. The only doubts that come along with these potential transaction is the shape that Lynch could be in. There is no denying that he would not be attempting this comeback unless he were mentally ready to play. But we cannot forget that he has been out of the game for a year. The adjustment coming back to the game and the physical rigors of it should be interesting to watch and keep up with.

Lynch and the Oakland Raiders seem like a perfect marriage. They had a hole at the position and they are now attempting to fill it with the hometown kid that happened to be one heck of a NFL running back. With the Raiders on the way to becoming the Las Vegas' team, they need every bit of good publicity they can get during their final times in Oakland. With Beast Mode coming, they got exactly what they wanted while increasing their Super Bowl chances. 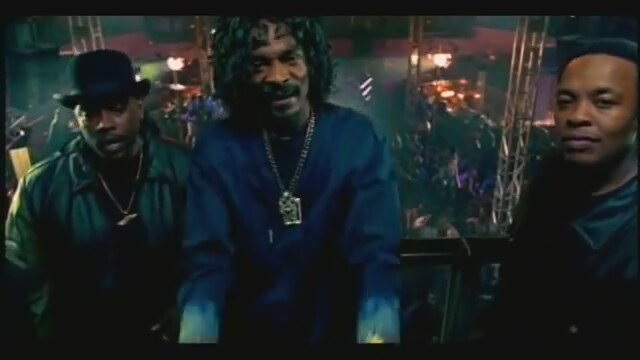