The Teddy Bridgewater Watch is on

The offseason had many moves happen, resulting in tons of players changing teams. With those big and small moves, the complexion of teams changed. One player that changed teams this offseason was quarterback Teddy Bridgewater. At one point in time, he was considered the future at quarterback for the Minnesota Vikings. After one horrific knee injury though, things changed. And this offseason, the Vikings signed Kirk Cousins to a monster deal, cementing the end of Bridgewater's time in Minnesota. He landed in New York with the Jets this offseason with a chance to play and make a name for himself once again in the NFL. This preseason, he has made that impact he wanted to make, but the Jets seem to be enamored with the rookie, Sam Darnold. With the Jets potentially wanting to move forward with Darnold as the starter, that could put Bridgewater in competition with Josh McCown for the backup spot, which is probably not what he wants. There is another option for Teddy though, as team have reached out to the Jets about trading for him. As the regular season approaches, there are teams that are in need of a quarterback and Teddy can definitely help, but if he leaves, where are some places he can land?

One place that could be an option is Denver. There have been conflicting reports of the Broncos having interest and not having interest, but we all know that if the right situation presented itself, they would make that deal. As the quarterback situation currently stands, the Broncos brought in former Minnesota Vikings quarterback Case Keenum to fill their quarterback void. While they are hoping for Keenum to fill the void and be the starter, there is much more uncertainty behind the veteran quarterback. Former first-round pick Peyton Lynch was expected to be the backup but he is struggling and getting booed off the field and Chad Kelly is an inexperienced backup quarterback and former Mr. Irrelevant (last pick of the draft in 2017) who has outplayed Lynch in the preseason. With an underachieving backup and a quarterback they don't know much about, the Broncos could use Bridgewater there. He would immediately become their backup quarterback and if Keenum takes his last game as a Viking and carries that energy over to Denver, Bridgewater could find himself starting at one point. The fit is ideal and he would fit exactly what they need.

Denver is a good fit, but Denver isn't the only place that he could call home for the season. Houston is a team that is built to win the AFC South. They have JJ Watt coming back defensively to bolster their defense and Deshaun Watson is coming back to commandeer their offense. The second-year quarterback was highly successful when he was on the field last season. Behind him though, the Texans only have Joe Webb and Brandon Weeden. Webb was a college quarterback and has been more of a special teams player and wide receiver in the NFL and Brandon Weeden has not exactly been the most spectacular quarterback in the NFL. Watson is expected to be fine this season, but the Texans could use some insurance behind him should he suffer another injury. Bridgewater could be that backup plan. In a perfect world, the Texans would not want to see Bridgewater take the field in a close game, but what he adds is a guy who has played in a good portion of NFL games as a starter. The comfort of having a backup quarterback who can have a feathery touch along with a supportive personality for Watson would work very well.

The Jets have some decisions to make. They could hang on to Bridgewater and see how things go or they could move him on to another team and try to get some compensation. The ball is in the Jets' court. Bridgewater is a very capable quarterback and someone could use him. It's just a matter of if he gets that opportunity and if so, when does he get that chance. 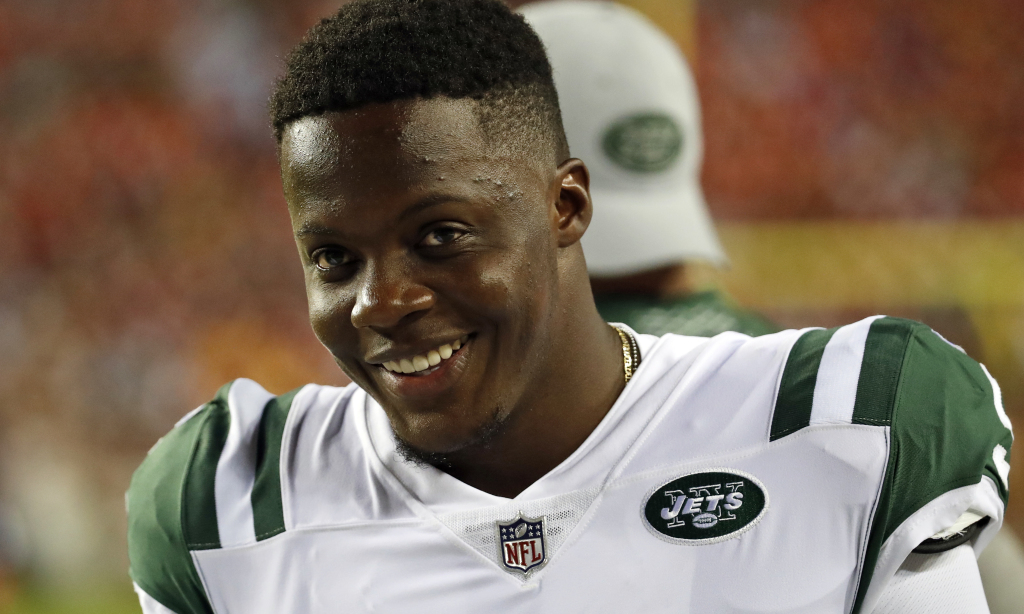