Mike Glennon: Money In The Bank

Lil' Scrappy has been around more on television than he has been in the rap game these days. With his reoccurring role on Love and Hip Hop: Atlanta, many have known him more about what he is going through outside the booth than in it. But when he was in the booth and many on the national level were getting to know him, there were a couple songs that he was involved in during Lil Jon's crunk era of music. "No Problem" was one that rattled the trunk when listening to hit back in 2004, but there was one song that was a collaboration between Lil Scrappy and G-Unit member Young Buck that was hot for a moment. "Money In The Bank" dropped back in 2006 with the two Southern MCs spitting over a very nice beat. The song would peak at number 28 on the Billboard Hot 100 in 2006 and was one of Scrappy's biggest hits. But as far as album hits, Scrappy really did not have much happen in that arena. Mike Glennon has had a small starting quarterback sample size while in Tampa Bay. The season he got the most playing time (2013), he threw 19 touchdown passes and only nine interceptions. But over the seasons since then, Glennon has not really played much at all, only throwing 214 passes and completing 11 touchdowns. But apparently that was enough for a bunch of NFL teams to gain interest in him being their starting quarterback. While there were plenty vying for his talents, there was only one that could win out and today that team was announced.

The Chicago Bears and Glennon had struck up a deal, agreeing to a reported three-year, $45 million deal with $18.5 million guaranteed. Along with signing Glennon, the Bears released their starter of over eight years, Jay Cutler, clearing the way for Glennon to be the starter in Chicago. With Glennon at the helm, management feels they have their guy to lead them back into contention. But in that same breath as they signed Glennon, it is also being talked about that the Bears will be drafting a quarterback. If this is the case, then the Bears seem to be confused as a front office. If they feel that Glennon is just a stopgap quarterback, then there are other ways that they could have went about this signing. From Glennon's s prospective, he is paid, but he is also going to be looking over his shoulder a little bit with the guy they draft to eventually replace him. The Bears may as well have signed a veteran to back up a rookie they drafted this year in the draft. But instead, you have committed $18.5 million to a guy that you are not even sure will be your guy at that position. Sounds like a little bit of confusion there in the Second City to me.

As for Glennon, he has been sitting on the bench mostly, watching the action as he keeps notes while being one snap away from being in the game. He probably has been on the sideline wishing that he would get an opportunity to make it happen on the field. But with Jameis Winston drafted number one overall, there was no way Glennon was ever going to get on the field in Tampa Bay ahead of him. So with that, he takes his talents to Chicago with the starting spot as his. But even though he is getting paid like he is, that does not guarantee success on the field. Glennon has to be prepared to seize the opportunity now and that means shaking off the cobwebs as quickly as possible. The fact that defenses have not seen him for a while will be something that he can take advantage of. If he is able to look off defenses for completions and understand the offense, then he will be find. But if he has some of the same issues young players have because of his time on the bench not playing, then he could be this year's version of Brock Osweiler and that would not be good for the Bears. Along with handling playing more and the different things thrown at him on the field, Glennon also has to get used to the pressure of being the starting quarterback. The pressure will be on him from the first game on, as he is expected to not only be a good quarterback, but a leader of the team and a potential face of the franchise for a moment in time. How he handles the pressure along with his ability to read defenses and run the offense will be paramount for success in Chicago.

The Bears are trying to get better and will be looking for improvement under John Fox next season. Glennon is supposed to be the guy to help get them that improvement, but he is an unknown himself. It should be interesting to see how he does with what they surround him with. As for Glennon and his opportunity, you only get one of them and this is his time to make it happen. 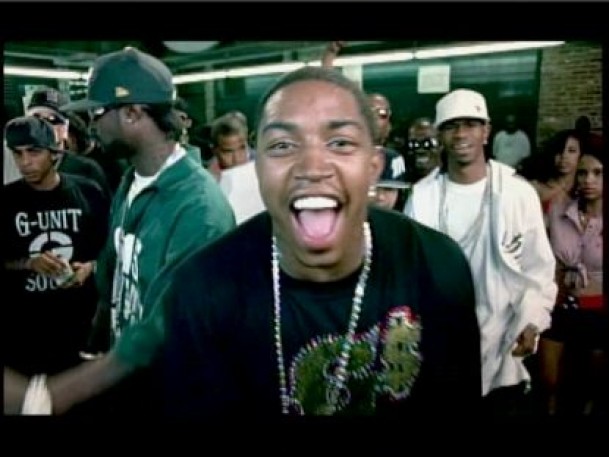