Reggie Bush Is The Newest Member Of The Buffalo Bills

Buffalo was looking to make a change entering the 2015 NFL season. And along with having a new head coach in former Jets coach Rex Ryan, the Bills had aspirations to make the playoffs. But unfortunately, that did not happen. The Bills finished the season 8-8, good enough for third in the AFC East. The Bills are hoping to make the playoffs this year, but it will be a little harder without one of their dynamic weapons to spell Shady McCoy. Karlos Williams was a huge surprise for the Bills last season. The rookie out of Florida State was not expected to do much, but he surely made an impact, scoring a touchdown once per every twelve times he touched the football. While many were having high hopes for him this year, unfortunately Williams got himself in trouble and will be suspended for the first four games of the season. Without their backup to Shady for the first four games, the Bills were scouring around for someone that could fill Williams' shoes. And after looking a short amount of time, they believe they have found his replacement.

Reggie Bush has been sitting at him, waiting on that call to say that a team was interested. But unfortunately for him, there has been few, if not any, calls of teams wanting his services. After injuring his ACL last season, Bush had to be thinking that his career is over. But with this hiring, Bush has found second life. He will go from being the starter in most places that he has been in to a backup to McCoy. And immediately, it has bene talked about that he will be used in a variety of places. Bush is a Swiss Army knife on the field. He can run the football along with catching passes out of the backfield. His skills in the passing game are definitely an upgrade to Williams in that regard. And wherever he is, defenses have to account for him and what he can do. Along with the passing game, Bush can also have an effect on the return game. Bush can make you hold your breath everytime the ball is getting kicked to him. The threat is always there for him to take one to the house or flip field position with one explosive run on special teams. With what Buffalo has, this will make special teams better than it was last season.

Bush can be a key contributor to this team. And his explosiveness with the ball in his hands is something that strikes fear in people. But Bush has to stay healthy to do so. Over his career, Bush has not been able to stay healthy back-to-back seasons. And because of that, teams have shied away from him more, especially as of now since he is over 30 years old. Rex has said that he wants to use him all over the field and that seems like a good thing. But for a guy that has never really taken a pounding on the field, that could be counterproductive to what he does. The correct fit would be to get him 11-15 touches a game on offense. Adding returnman touches will only wear him down quicker than he would have already worn down. And being that he is coming off a torn ACL last season, it may be easier to let him work his way back into the flow instead of pushing it. Another issue with Bush being the backup is that he has not really run the football like a running back consistently throughout his whole career. And because of that, many do not respect him as a running back. Using him there could tip off the defense to a pass coming rather than a run. And that makes the offense predictable.

Bush thought it was all over until the Bills called him. And now he has the preseason and four games in the regular season to show that he belongs on this roster. Bush is going to have plenty of opportunities, especially if McCoy gets injured like he did last year. Right now, he is a replacement for Williams. But if he shows up and shows out, he could keep Williams on the bench longer than many thought he would be there. But for right now, Bush seems like a suitable replacement provided that he is healthy. And given his career of injuries, it may just be reasonable to assume that he could be injured again this season at some point. And at that point, he could be looking for another job in the NFL as the Bills cut him. 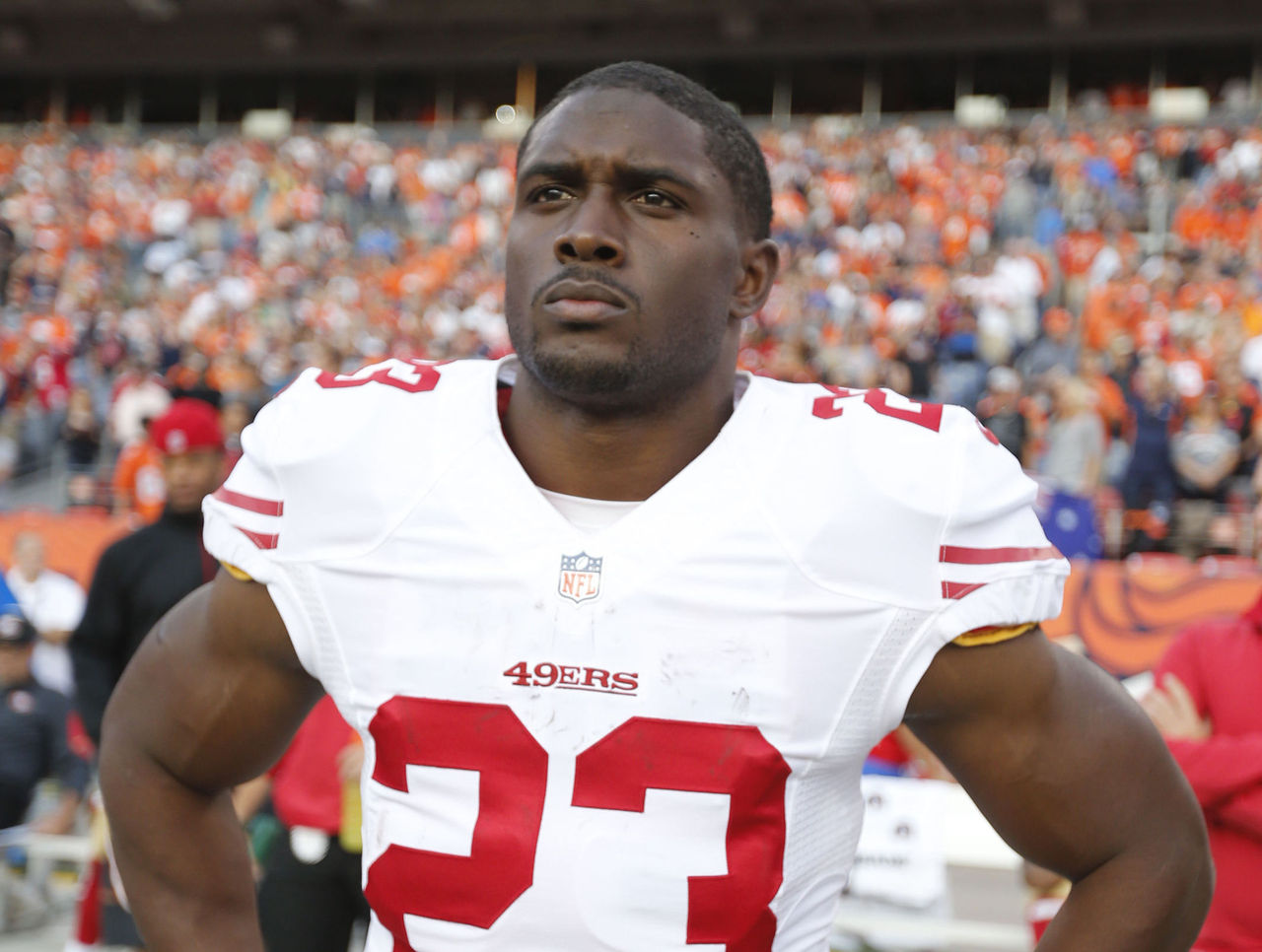