Wins Can Be Overrated For QBs

Peyton Manning is considered one of the greatest quarterbacks of all-time. The supremely-talented quarterback going to the Hall of Fame is essentially a certainty at this point. He has given defensive coordinators fits his entire career. Manning's precision passing was legendary over the length of his career. But the biggest thing that people talk about when it comes to him is wins. He was one of the biggest winners in his era, making the Colts and then the Broncos a contender each and every season. He was able to get two Super Bowl wins out of his outstanding career. Wins are what many quarterbacks are judged by and Peyton has many of them and that puts him about some of the best in the game in many fans' opinions. But in the end, is wins alone really a valid stat to grade a quarterback over another?

The funny thing about sports, especially football, is we call them team games. You need all players to win games from the top player to the guy who plays a small, specific role. But unfortunately, no one wants to remember that when it comes down to wins and losses. Just to give you an example, let's take a look at the last Super Bowl win of Peyton Manning. These are the stats that he put up in that game: 13/23 for 141 yards and one interception. Yes, the great Peyton Manning did not throw a touchdown in the last game in which he played and the game in which he won his last Super Bowl. But if you watched the highlights of the game and heard people talk about it, you would have thought Manning won the Super Bowl on his arm. The reality is the defense won the game for him and that he did little to nothing to help win that game at all. Von Miller was harassing Cam Newton all game long and the Broncos defense eventually brought him down and forced a huge turnover that was the end for the Panthers. In the end, that game goes down as a win and for those that never watched it, they will add it to his illustrious career. A win is a win, but that win was not one that he contributed much to. He did win two Super Bowls, but you also have to take a look at his play.

Manning is a great quarterback and plenty will look at him as one of the best to ever play the game. I cannot dispute that he is or is not one of the greatest of all-time, but what I can dispute is the value of wins. The thing that fans like to do is point out wins that a quarterback has over his career. They want to also talk about all the wins that the player accumulated over his career too. Honestly, those debates can be great debates to have, but they can also be lazy debates to have. People like to throw out there the wins that some quarterbacks have to their name from time to time, but they forget to do the homework that comes along with it. They forget how that quarterback may or may not have played in that game. For example, there are some people that still talk about Mark Sanchez and his deep runs in the playoffs with the Jets. They talk about how he helped them win but in reality he didn't do much to help them win games. The defense actually was the one that helped them win those games, not Sanchez. And if he was such a great quarterback, then why did the Jets not even try to keep him around come extension time? He may have made two consecutive AFC Championships, but the Jets did it in spite of him, not with him.

Wins are wins is what the casual fan will look at. Based on that, they will ride until the end for a quarterback that they probably missed some of their games. But in the end, it is about more than just a win. It is about how the win happened and what the quarterback had to do with it. Because of that, wins are probably one of the most overrated things in judging a quarterback's career. I'm not saying wins don't accumulate for some of what goes into judging a quarterback's career, but when you allow wins to be majority of what you consider a great quarterback, then you need to go back to the drawing board and re-evaluate some things. 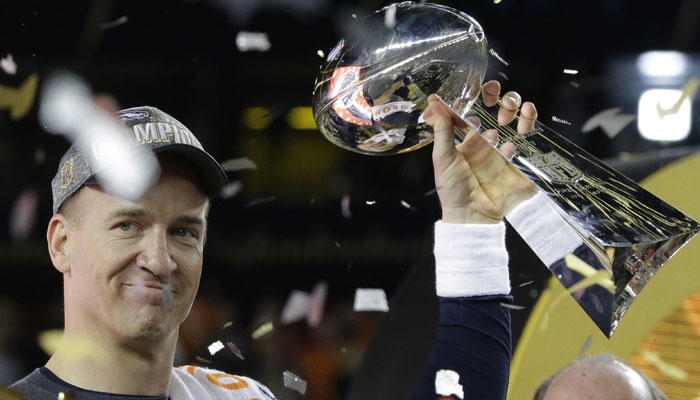