Terrelle Pryor: In Your Eyes

Peter Gabriel is an artist that many that were around in the 80's are familiar with. But he was around for a lot longer than that part of his career. He actually was the original lead singer of Genesis back when they formed in 1967. He would leave the group and start doing his own solo records back in 1975. But his biggest success in regards to an album did not come until the album So in the mid-80's. This one contained the hit record "Sledgehammer" and that song was very popular. But there was another song that was extremely popular off that album and the name of that song was "In Your Eyes". The song, which was featured in the 1989 John Cusack film Say Anything, would reach number one on the  Billboard Mainstream Rock Tracks charts during 1986 and also moved as high as number 26 on the Billboard Hot 100 list. This song was about love between a man and a woman, is one that will never be forgotten because of that scene Cusack had with the radio above his head. Much like a relationship between a man and a woman, there is a relationship between a player and a team. In NFL free agency, that relationship can go any which way fast. Apparently, that is the case between Terrelle Pryor and the Cleveland Browns.

The Browns headed into this offseason needing some of everything. But one position they were not as bad at last season was at wide receiver. One big reason they were not as bad there was Terrelle Pryor. The former quarterback finally committed full-time to playing wide receiver and the results were excellent for him. Pryor would amass 1,007 yards receiving on 77 receptions with four touchdowns, all career-highs. With those type of numbers, you would think the Cleveland Browns would make sure he wore their uniform next season. But instead of using the franchise tag to keep him there while they tried to negotiate a long-term deal, the team decided to let him hit the open market. The result is there are many teams offering for his services right now. Each day the numbers pile up that Pryor is reportedly going to be offered. With the offers mounting, the more the Browns would likely have to match or exceed what Pryor is offered on the open market. Meanwhile, the Browns don't seem to have a replacement ready. They have Corey Coleman, who was a rookie last season and showed some moments in the limited time he was on the field. Other than that, there isn't many receivers there, which means they will either open the vault for some other receiver they see out there or they will be trying to draft someone to slide into their receiving corps. Either way, the receiving corps takes a hit that could have been prevented.

As for the teams that covet Pryor, they see an unfinished product. Pryor has always been a great athlete. You could see that from his days as a quarterback at Ohio State and in glimpses in the NFL with the Raiders. But for some reason or another, he just could not make it as a quarterback in the NFL. Now that he has committed to playing the wide receiver position, he is an open canvas for some coach to use. The good thing about him becoming a wide receiver at this point in his career is that he has now seen NFL defenses from both the wide receiver and the quarterback position. Because of that, he should be able to recognize where holes will be in the defenses. Along with being able to recognize things a little better than most beginning wide receivers, Pryor also has a leg up on most wide receivers because he has not played wide receiver long enough to form bad habits. When you see wide receivers that have played that position for a while, habits develop. While some of these habits are good ones that help them succeed, there are others that are detrimental and can be costly in games. Pryor has not had time to form those, so you can teach him the right way the first time. When you add the commitment, the growth potential at the position along with his explosive ability and great size, you then have a guy that can be a great weapon to have and that is why many are coveting him.

Pryor's a great weapon in most teams' eyes. But the Browns may be one of the only teams that are blind to what he could do. Eventually someone will sign him and he will escape Cleveland to a better situation for him and his career where he can get paid and have a better chance to win. Get ready to see the dollar signs Terrelle because they are coming. For Cleveland and their fans, I hope they have some sort of plan in place because the move not to keep Terrelle Pryor with the franchise tag was something that is having not only Cleveland fans but football fans scratching their heads. In their eyes, I guess he was not worth it. But in someone's eyes next season, he certainly appears to be worth the price to pay. 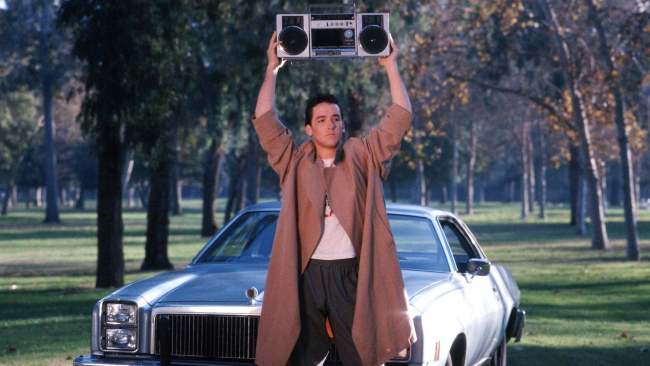