Separate Ways For Adrian Peterson And The Vikings

Journey was huge in the late 1970's and early to mid 1980's. That time was when they changed their style to be more in the vein of groups like Foreigner. Also, that was around the time the band brought in Steven Perry to be their lead singer. The match of Perry and Journey became legendary with some of the songs that they would produce. One of those bigtime songs that everyone remembers is "Separate Ways (Worlds Apart)". The song, released in 1983, spent four weeks at the number one spot on the Top Tracks chart. Much like this track, Adrian Peterson has been considered by many fans as one of the top running backs in the NFL. Peterson was paid like he was one of the top running backs for most of his career. This offseason, there was an option on Peterson's contract worth $18 million that the Vikings had to decide on. Well, that decision has been made and the Vikings have decided it is time to move forward. The veteran running back will be hitting the free agency market for the first time in his career at 32.

Everyone looks at Peterson and the things that he has done over his career and marvels at him. He has showed us all his incredible speed and his tremendous power. But he has also shown everyone that he has aged. Peterson was on top of the world after his 2,097 yard season back in 2012. No one ever saw him slowing down at that point in his career. But there always comes a time when Father Time taps you on the shoulder and tells you it's time. That time for Peterson has happened over the last four season. In the last four seasons, Peterson has topped 1,000 yards only twice. Along with only topping 1,000 yards twice, Peterson has had two seasons where he has not even played five games, including only playing three games last season after tearing his meniscus. With this type of recent injury history, it was easy for the Vikings to make the decision to not pick up his option. Now with this decision already made, the Vikings will not have this question mark hanging over their head. The only question they have now is will they draft a young running back to replace Peterson and start over at that position, keep one of the guys they have right now as the starter or bring in a veteran to be a stopgap for them.

As far as Peterson, this feeling of freedom in his career is something he has never felt. He has always been under contract and never really had the opportunity to pick which team he wants to play with. At this point in his career, he probably not just looking for another place to play. After all, he has made a boatload of money at this point in his career. While no one would be mad at him if he did take a pretty penny to sign somewhere that really did not have a chance to win, he probably knows that his time is limited and wants to go somewhere to win. With that being said, expect him to go to a team that has a winning culture already in place and only missing a running back. One team that could definitely be looking his way is Seattle. They have a talented defense, star quarterback and are only missing a consistent running back to help them out. The beauty of Peterson going there would be that he would not have to carry the football 25+ times every single game. That would extend the life of his career and keep him fresh for the playoffs. Another team that would be a good fit for him would be Green Bay. Like Seattle, they have a star quarterback. Sure, the defense is not as good in Green Bay, but they have more weapons offensively than Seattle and with Peterson there, he gets a shot at his former team two times a season. Both scenarios would allow Peterson to make good money but be in a position to win a Super Bowl.

You never see the end of your career coming in one place until it happens. Some Vikings fans are sad to see Peterson, but this is what eventually happens in this era of the NFL. For Peterson, he now has a chance to put himself in position to win a title with the signing of his signature. For the Vikings, this is their chance to move forward and use some of that money to help build their team better than what it was last season. Only time will tell what happens for both, but it was a successful marriage that unfortunately had to come to an end. 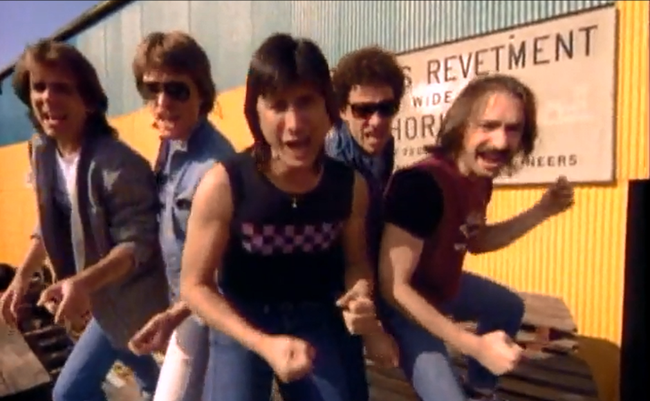