What Are The Carolina Panthers Doing?

The Carolina Panthers franchise has had a particular identity for some time now. They play tough, physical defense and they run the football. That formula has given them a run of success over the last four seasons. The success was evident, but there was also cracks in the success the Panthers had. They seemed to believe in the theory of "addition by subtraction", as they got rid of players that were big pieces to what they did. The most recent free agency loss was Josh Norman. While the Panthers have seemingly survived the losses of personnel, what they have neglected to do over time is upgrade the passing weapons around quarterback Cam Newton every season. Besides tight end Greg Olsen and wide receiver Kelvin Benjamin, the Panthers have had a rotating cast of weapons around Newton in the passing game. The result has been that sometimes the passing game struggled to get going when the running game was having issues. With Olsen out for most of the season due to injury, the Panthers have gotten solid production out of backup Ed Dickson. While that has been welcomed, the production of Benjamin has helped the Panthers get by without Olsen as well. Two years removed from tearing up his knee, Benjamin was slightly below pace for another 1,000 yard season, which was not bad considering what he came back from. With what he brought to the table, you would think the Panthers would want to add more weapons to go along with him. Well, that wasn't exactly the plan the Panthers had in mind.

The Panthers, in a shocking move, traded away their most productive wide receiver to the Buffalo Bills. In exchange for Benjamin, the Panthers received a third and seventh-round pick for the 2018 draft from the Bills. With that trade, Benjamin is reunited with former Panthers front office guy Brandon Beane and former Panthers defensive coordinator Sean McDermott, who is now the head coach of the Bills. While that helps the Bills considerably, this move really weakens the receiving corps of the Panthers. Without Benjamin, it looks like the Panthers will now have to depend on wide receiver Devin Funchess to be the lead receiver. The third-year wide receiver out of Michigan has had one of his most successful seasons as a pro this year, totaling 33 receptions for 357 yards so far this season. While those might be great achievements for him personally, what also needs to be mentioned is that he's dropped some easily catchable footballs. With Olsen still injured, they will need Funchess to realize the potential that many saw in him coming out of college. After all, there is no one else to really turn to at the receiving position that has the potential to be as dynamic as he is.

With Benjamin heading north, the Panthers offense now takes a metamorphosis. Along with all the other things Benjamin gave the Panthers, he was their biggest deep threat. Sure, there are guys on the Panthers team that can still take the top off defenses, but none of them strike fear in teams like Benjamin did. So with that being said, look for the offense to be scaled back a bit, at least until Olsen comes back from injury (if he does come back from that broken foot this season). That means that as much as running back Christian McCaffrey is used in the passing game (McCaffrey leads the team in receptions), his usage could go up even more. So look for even more option routes and flares out of the backfield for him the rest of the season. Along with the short passes to the running backs, there will still be some shots taken down the field, but there will be more short routes being ran like digs, crossing patterns at 5-10 yard depth and slant patterns. The offense will not be as explosive but what the Panthers probably will hope for is some of these young and inexperienced receivers will step up and produce with more opportunities.

The Panthers shocked everyone in pulling off this trade. No one expected them to even do this and yet they did. While they may have their reasons, the fact is the Panthers front office is in an unstable area right now with interim people running the personnel department. This trade seems like a huge head-scratcher and will more than likely benefit the Bills more than the Panthers. More importantly, for a quarterback that Carolina built the franchise around, they sure don't want to give him weapons at all positions to make a run towards a title. If I was one of the faces of this franchise, I would have to question management at this point. 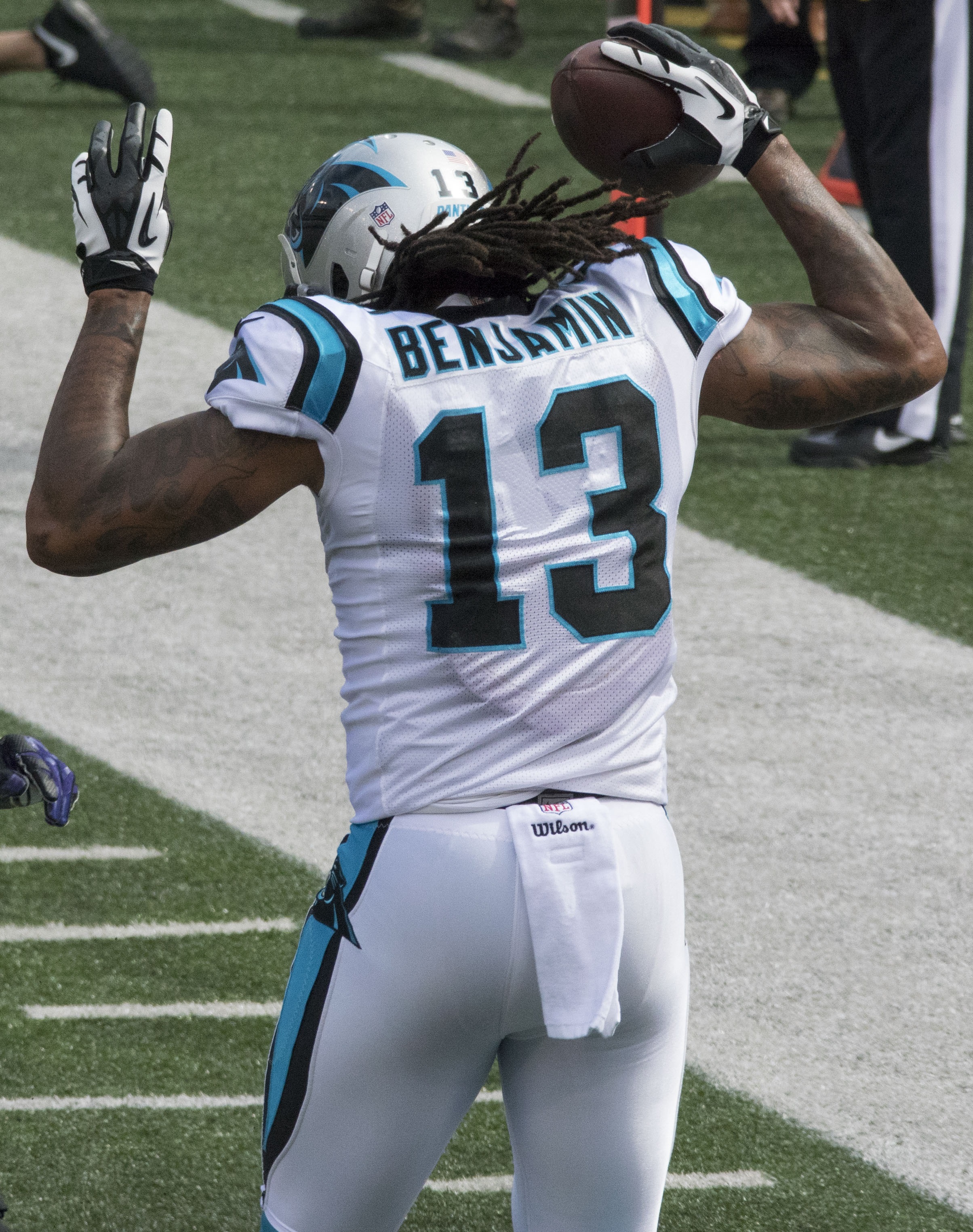