The Packers And Steelers Got A Heat Check

The Green Bay Packers and the Pittsburgh Steelers both did not start the season off very well. They were both dealing with injuries along with bad play. With the starts that they had, there were some that wondered if either would be making the playoffs. Well, both seemed to catch fire midway through the season and with that, they both put themselves in position to make the playoffs. And once both were in the playoffs, the Packers and Steelers were sheik picks to win the NFC and AFC respectively. Both were hot teams going into the playoffs that seemed to find themselves at the right time. And with both winning their first two playoff games and building momentum, the thought was there that both could realistically make it to the Super Bowl. Well, after Sunday night, Green Bay and Pittsburgh both got the reality check that some were not expecting them to get. The Packers ran into a buzzsaw in Atlanta, losing 44-21 (and it was not even that close) and the Steelers lost to New England 36-17 (not even that close either). Both teams, who were hot going into the playoffs, were silenced and sent home to start their offseason vacations. But what happened that made them become so cold so fast?

Both the Steelers and Packers made their run on the strength of great offense. But what also came along with that strong offense was limited turnovers. Both teams cut down on the mistakes and it allowed for them to not give teams more ways to beat them. A positive turnover ratio allowed for the Packers and Steelers to make it where they landed on Sunday, their conference championship games. But when both teams arrived there, they both reverted back to the things that caused them issues when they were struggling. Along with not being able to make anything happen, the Packers were just giving the ball away to the Falcons. The Packers were trying to claw their way back into the game when running back Aaron Ripkowski fumbled while fighting for extra yards. And along with that, Aaron Rodgers threw a deep interception that allowed for Atlanta to get one more touchdown before the first half ended. Those two turnovers took away potentially seven points for the Packers and cost them fourteen points as well.  And as for the Steelers, they had one turnover that really put the nail in their coffin. Ben Roethlisberger threw a pass to Eli Rodgers across the middle of the field. Rodgers caught the pass, but he then was stripped after he got two feet down. The result was a turnover for the Steelers and a touchdown for the Patriots four plays later. Both teams had been solid with the football, but in this one, they were loose with it.

But the offenses for both teams were not the only culprits in this one. One thing that had helped the Packers and Steelers were their defenses actually playing well. Both were stuffing the run and making things happen a little more defending the pass than they were in the regular season. Both faced teams that were not exactly great passing teams and those numbers had people fooled. Well, to those that were fooled, their eyes were opened today. The Packers and Steelers faced the best passing offenses they had seen in a while and their secondaries both got shredded. The Packers were dominated by Matt Ryan to the tune of 392 yards and four touchdowns. The soon-to-be-MVP was doing anything he wanted to the Packers secondary and there was nothing that Green Bay could do about it. LaDarius Gunter and Damarious Randall of the Packers were lost all day long trying to cover Julio Jones and the rest of the Atlanta receivers and the only thing that stopped Atlanta from putting up more points on the Packers defense was dropped passes. As far as the Steelers, they played a zone defense for almost the entire first half. And with that happening, Tom Brady went to work shredding them to pieces. The Steelers secondary was getting torched by Brady and crew in the first half. In the second half, Pittsburgh tried to go to some man coverage along with the zone defense. And with that, Brady began to torch them yet again. The Steelers secondary was toasted all night long while there was no pressure coming up front from their front seven. And with that, their season came to a painful end.

The Steelers and Packers had an impressive run from the regular season to the conference championship game. But all good things unfortunately have to come to an end. And in this case, it came to a painful ending for Green Bay and Pittsburgh. Both played well for a while, but eventually your warts will show no matter how much you try to cover them up. Atlanta and New England are very good teams and were able to exploit their weaknesses on their way to the Super Bowl. And instead of both teams thinking of Super Bowl plans, they are now headed to the offseason. 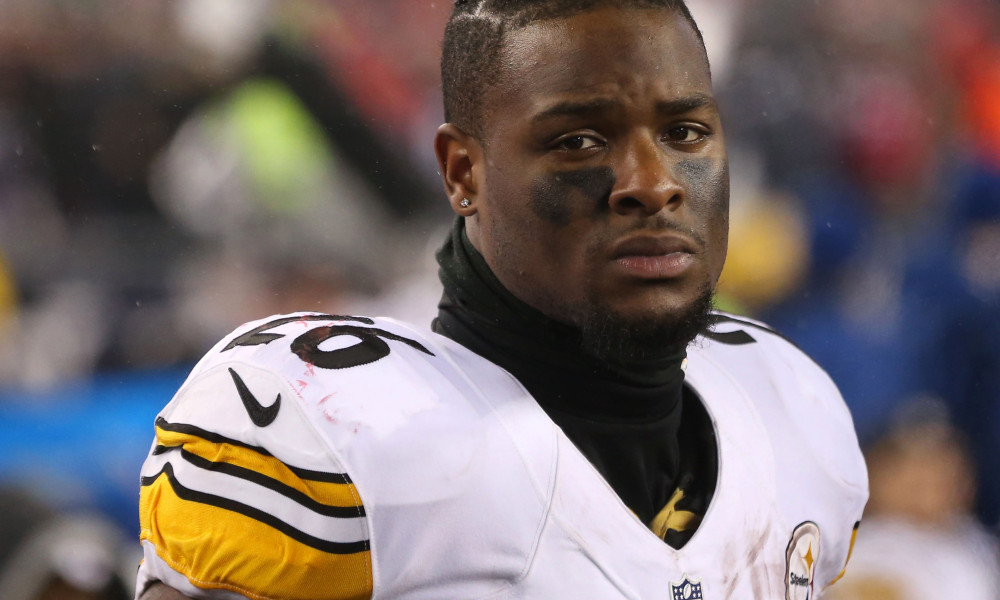