The NFL trade deadline is usually pretty quiet. All the rumors usually fly around but nothing ends up happening. Well, rumors were flying around this entire time leading up to the trade deadline, but no one expected what happened today to happen. There were five trade deadline deals that happened, sending impact players to teams that really need them. Let's dive into how these players impact their new teams. 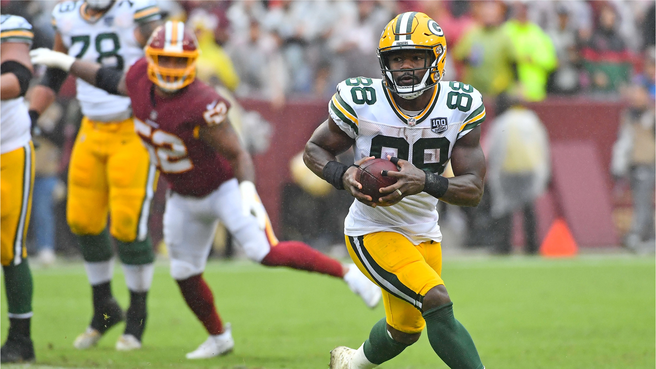 Montgomery was frustrated he was not in on the last series Sunday for the Packers versus the Los Angeles Rams and that frustration led to him disobeying instructions to stay in the endzone instead of bringing the ball out of the endzone on a kickoff. The result was him fumbling the football and Aaron Rodgers not getting a chance to win the game for the Packers. Rodgers was upset and with the combination of the star being upset and Montgomery disregarding what the coach said, it was inevitable that he was going to leave. He heads to a Ravens team that is near the bottom of the league in rushing and will give them a versatile back that can catch out of the backfield. The Ravens could also use him at wide receiver, which is what he was before the Packers converted him to a running back. As far as his impact in the running game, that is yet to be determined, but he can be a matchup problem for opposing teams and he can help them be more dangerous offensively. 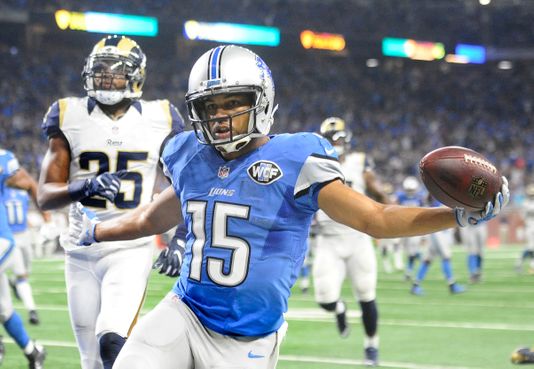 The Philadelphia Eagles were looking at wide receiver and they found one in Golden Tate. Looking at their wide receiver corps, Nelson Agholor hasn't been the same threat with the football in his hands that he was last season and so far, Jordan Matthews, Zach Ertz and Alshon Jeffery have been the guys at the forefront of their receiving corp. Adding Tate gives the Eagles another playmaker and a guy that has been consistent over the last four seasons, compiling 90+ receptions and over 1,000 yards in each season in Detroit. Another thing Tate adds is his ability to run after he catches the ball. He can turn any play into a big play and that is what the Eagles need in their offense. His addition should definitely bolster their receiving corps. 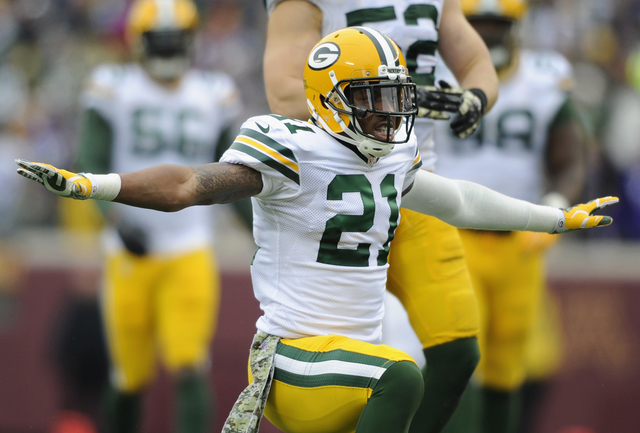 The  Packers were not done shipping folks out of town with Ty Montgomery, as they sent their All-Pro safety to the Redskins on the last day of trading in the NFL. Clinton-Dix knew he would not be there next season and had said as much, so it was wise for the Packers to get him out of there since they had no intention of bringing him back. The Redskins were in desperate help at the safety position and with pairing Clinton-Dix with DJ Swearinger, Washington now has a ball-hawking safety with ball skills patrolling the middle of the field. Plenty have questioned moves made by Snyder and company in the past, but this one is actually a solid move for this team as they attempt to build on their 5-2 start. 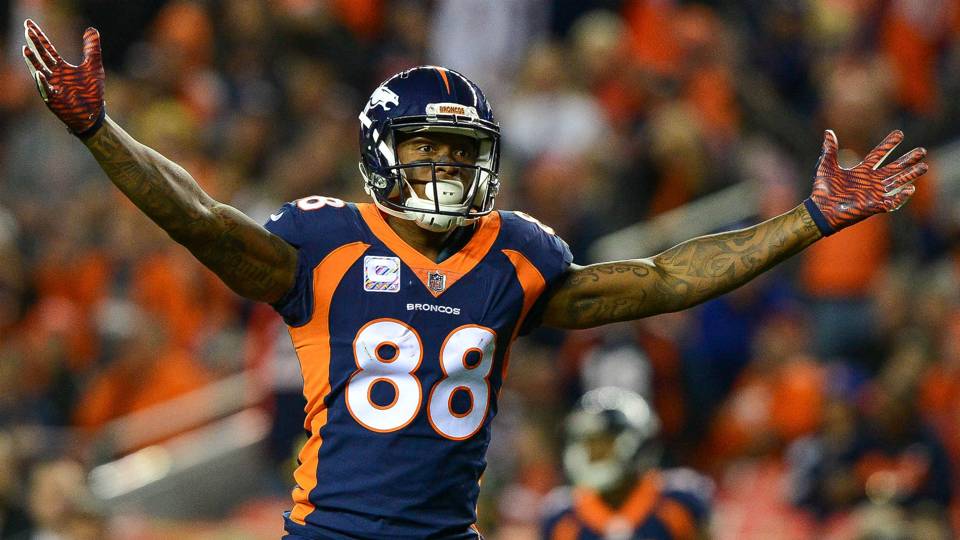 The Houston Texans suffered a big loss when Will Fuller went down with a torn ACL. When DeSean Jackson requested a trade, there was some thought he could end up in Houston, but the Texans ended up getting an even better option in Thomas. The talented wide receiver is a huge target and when he is focused, he can do anything on the football field. The one issue with him has been the dropsies he has from time to time. With him getting single coverage for the first time in a while, he should flourish in his role alongside DeAndre Hopkins. Deshaun Watson has to be excited knowing he has these two on the outside to throw to. 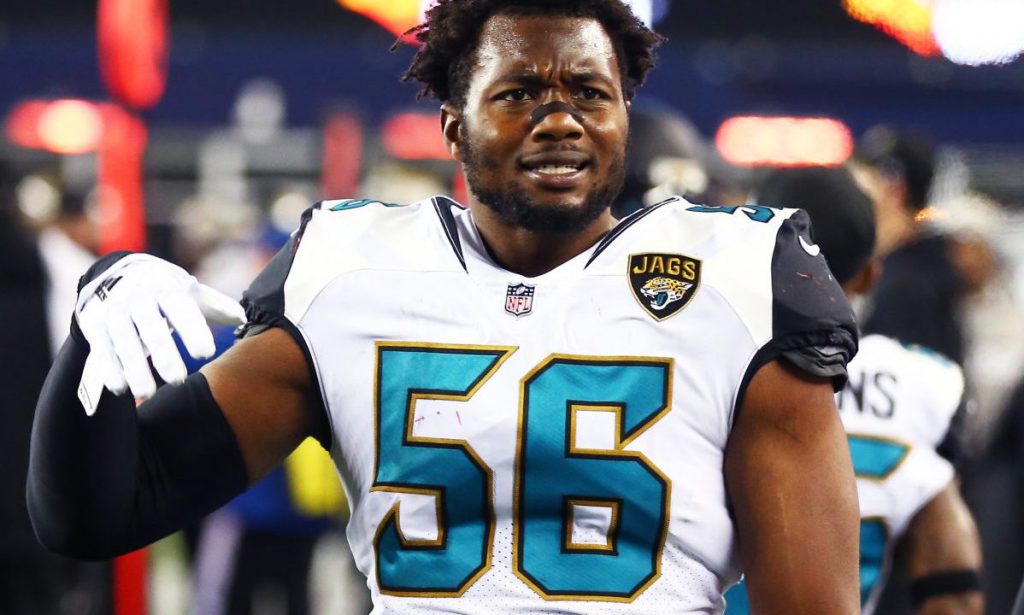 The talented edge pass rusher was expected to continue improvement in his sack totals this year, however his sack totals fell from eight last season to two currently. So even with that lapse in production, the Rams felt it was good to take a chance on the upcoming unrestricted free agent. With Fowler Jr. coming to town, he gives Rams defensive coordinator Wade Phillips a new toy to play with. What he also does is gives them a pass rusher on the edge of the defense they need. With Ndamukong Suh and Aaron Donald inside wreaking havoc for the Rams, Fowler Jr. should get one-on-one matchups all the time, which means those sack totals of his could start the takeoff. Fowler Jr. could make them flammable defensively.

The NFL trade deadline was definitely more interesting than past seasons. With the movement that happened, which team got the better deal?