What you really should pay attention to in preseason games

The NFL preseason is finally here and teams have completed their first game. Some had great starts to the season while others may as well have not showed up for the first game. Immediately after the completion of the first games, the comments were in. Some downed players on their teams and buried them for the rest of the season. Others were passionate about how great a player some guy who is scrapping to make the team will be. All in all, there were thoughts about players that went all up and down the board and there were a lot of them that went overboard. Some of these thoughts could actually be true, but the reality is they are mostly thoughts that went overboard and could not be further from the truth. The thoughts of fans also tell you they were primarily watching the wrong things.

In a preseason game, the biggest thing people look at is the numbers. Some guy no one has heard of getting a ton of yards and a touchdown and everyone goes crazy over that. That certain player may have got a ton of yards, but did anyone pay attention to how the particular player got the yards he got running the football? The main components of a good running back are his eyes and his ability to diagnose the defense. The first thing a good running back has to do is be able to diagnose what kind of defense he is facing. Part of that comes with the practice leading up to the games. The coaches prepare players for the looks they will see in the game. It's up to the players to read it during the week and to diagnose it in real game action. The linebackers cheating up, the shading of the defense to one side or the other and the different tips that tell you where people will be are all what a good running back can diagnose as well as a good quarterback in terms of whether the play will be successful or not. Along with diagnosing the play, the eyes of the running back will tell him where to go once the play goes into motion. While a play may be designed to go one way or the other, a running back has to be able to read blocks at a moment's notice. For example, Trent Richardson was a hard runner but he could not read blocks and that's why he isn't in the NFL anymore. Reading blocks allows for solid runs even if the running back does not have blazing speed. While the yards may be a good thing, the reading of blocks tells you even more about whether a running back is for real or not.

Defensively, people can get caught up in the activity of a player on the field. You could see a defensive player like a linebacker or safety that has a ton of tackles and just is all over the place. Because someone is involved in tackles and may make a play, the hope for that defender rises amongst the fans based off what they saw and undoubtedly someone believes that defender will be a star. While someone is hyping up the tackling machine that's flying all over the field, you may want to find out how this stat-sheet stuffer is making the plays he's making. If the defender is a linebacker, is he diagnosing the play and making something happen or is he running around blocks, compromising the rest of the defense? If that linebacker is just running around like a chicken with his head cut off, then he is not a guy that can help a defense at all. He more than likely would be a player that could hurt a defense with his presence. As far as a safety of defensive back racking up tackles, you have to look at the coverage he is playing. If a defensive back has a lot of tackles but has passes completed on them a lot, then his coverage is not really that great and he is not helping a team. If a safety is jumping up in the box making tackles all the time, then you need to evaluate your front seven along with wondering if he is really reading his keys while he is flying up there making tackles. If he isn't reading his keys, then he could definitely harm your defense because play-action could kill the defense for a huge play.

The numbers are great in preseason, but they are just stats and nothing else. What really matters is how those stats were accumulated, who they were accumulated against and the technique and skills the player shows. One week down and three more preseason weeks to go before the season starts. We shall see who survives camp and who was just pretending to make the team. 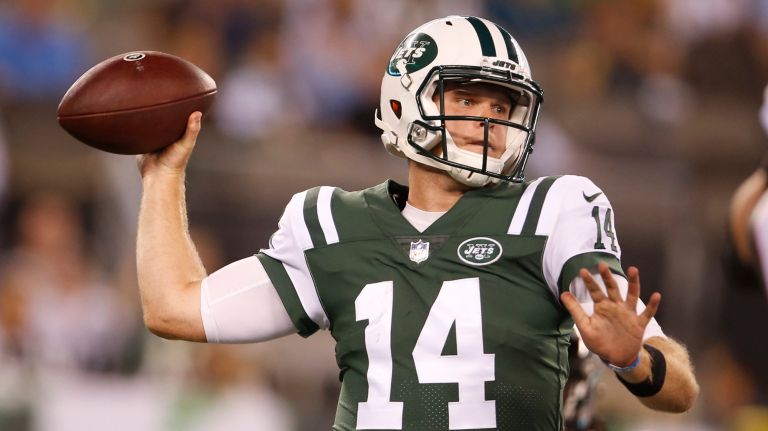