They Don’t Dance No More In The NFL

Cee-Lo Green, Khujo, T-Mo and Big Gipp, better known as Goodie Mob, first formed back in 1991 and was a faction of the Dungeon Family that was out of Atlanta, Georgia. They first appeared on Outkast's first album Southernplayalisticadillacmuzik, released back in 1994. After that appearance, Goodie Mob released their first album, Soul Food, back in 1995. The album would talk about social issues as well as have some fun with songs like the title track and this album was one that was credited with bringing Southern hip hop to the mainstream. The follow up album to Soul Food was released in 1998 under the name Still Standing. Their sophomore album would end up going gold and featured Outkast on their album as well as other Southern artists. One song that was one of their more popular songs on the album was "They Don't Dance No More". The single accurately depicted how the club scene had changed over the years and what they noticed about it and it's effects. Well, much like the scene changed in clubs, the scene in endzones has changed.

We used to see guys like Terrell Owens and Chad Johnson freely expressing themselves in the endzone with whatever dance they wanted to do. Most fans loved it while there were some that were the party poopers and talked badly about it. Eventually, the NFL began to crackdown and now we don't know if someone is going to be penalized or not when they dance in the endzone all thanks to the confusing rules of what is excepted or not. As a result of no clarity on those rules of what is or isn't allowed, some players were penalized for lesser things while others were allowed to do whatever they wanted and no see the yellow flag. The NFL is now thinking of giving power to the officials in regards to penalizing a celebration or not. Some may see that as a great thing, allowing officials to judge things with their own eyes. But is that really a good thing? This ruling, if it happens, will not clear up anything at all. The only thing that it will do is further muddy the NFL waters on what is entertainment and what isn't. As a result, the penalties will still be called inconsistently and there will still be controversy on whether or not the penalty should or should not have been called.

Along with things being as confusing as they were before, the NFL is also trying to slip something past everyone while acting like they are trying to solve something. In putting the power of these decisions in the hands of the officials, the NFL is now trying to taken themselves out of this decision-making. While some will not see it and will point to the training the officials will be receiving, none will recognize that this is just passing off the responsibility on others. If this ruling is to pass, then watch how much flack the officials get on rulings of things. All these officials will have different viewpoints and thoughts on all things and there will be no hard line for them to follow in my opinion. Because of that, the NFL is putting them in position to be the fall guys when something is ruled wrong. As a result of a bad ruling, the NFL will eventually end up talking about a missed call and how it should not have been, making themselves look like the hero and the officials the bad guy. If I was a part of the union for the officials, I would ask for there to be more parameters and things set in place to hold the NFL just as accountable as the officials they employ. Let guys have fun but don't let them go overboard.

The NFL may like this change, but fans should not. We all know officials have all kinds of vantage points and that one view may be the one that costs your teams some valuable yardage or points. Along with that, the NFL is also trying to get off the hook for some of these penalties and future penalties and shift the focus more to the officials. Whether they allow this or not, the NFL has an issue with legislating the fun out of the game. Let them dance please and understand that sports is entertainment. 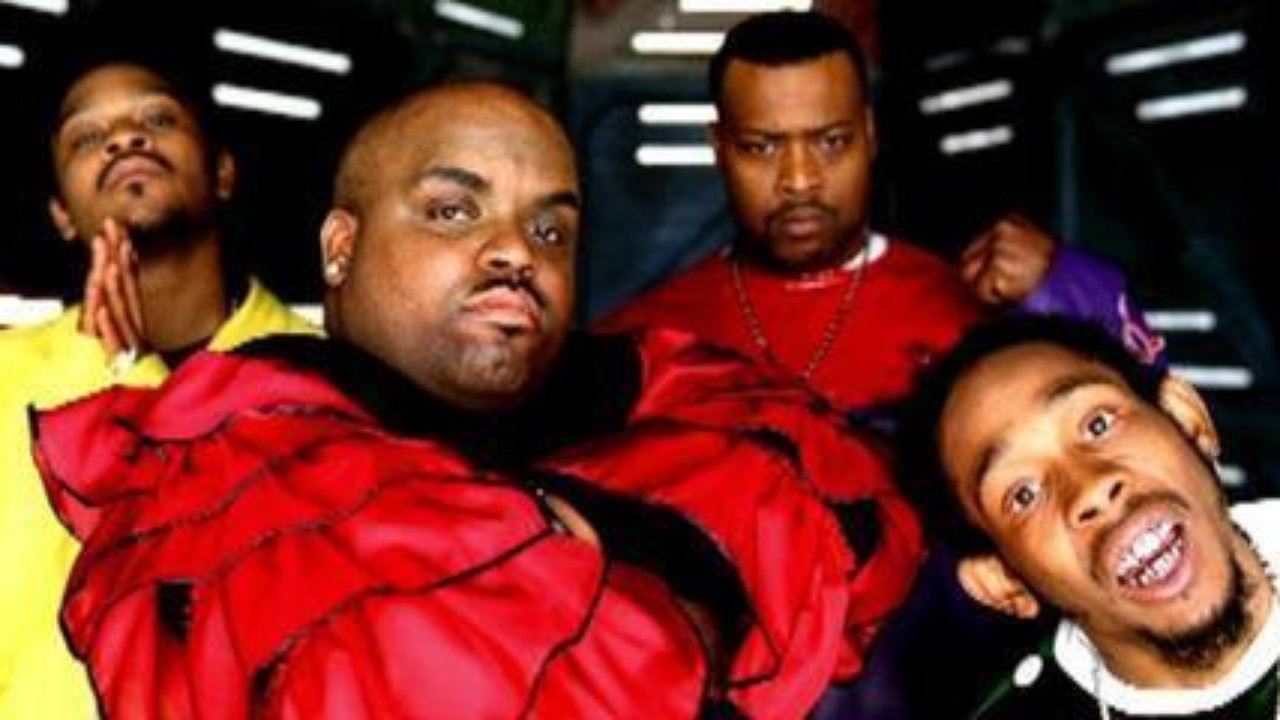