A New York Change Of Clothes For Brandon Marshall

Jay-Z the businessman is all over the place these days with his wife Beyoncé. You see them at games and events, always ready for photo opportunities by themselves and with their daughter, Blue Ivy. But before all the family things were going down, Jay-Z was rhyming and making us all bob our heads. He had songs that would go at people and others that were made more for the ladies or to put you in a relaxed mood. One of those songs that got you to relax was "Change Clothes". This single, which was the first one off The Black Album, had a nice beat and the rhymes went with it smoothly as well. Apparently, many felt the song and played it enough for it to peak at number ten on the Billboard Hot 100 in December 2003. Brandon Marshall may not be at the top of the wide receiver totem pole, but he is one that is desired a lot. Sometimes those desires are something you want and other times, they are unexpectedly. Well, Marshall asked to be released from the New York Jets so he could move on and he received it. But instead of having to relocate with a new team, Marshall does not have to move at all for his new squad.

The veteran wide receiver requested his release and got it from the New York Jets and has agreed with the New York Giants on a two-year deal with $5 million guaranteed. With that signing, the Giants have found their guy to pair with Odell Beckham Jr. While some have thought of this one in terms of the emotions both can display at time, it could actually work out. Marshall has matured more over his time in the NFL. He used to be a loose cannon at all times on the field. But those outbursts have calmed down to few and far between. What those outbursts have been replaced by are consistent play on the field. Unfortunately for Marshall, that has not turned into winning for him. Apparently the losing weighed on Marshall and he did not want to be a part of the Jets because of that. In joining the Giants, he now has a better quarterback and better supporting cast on offense except for the offensive lines, which are just about even at this point. As far as Beckham Jr, maybe Marshall can show him a few things about how to handle himself on the field. I know many are probably looking at that statement I just typed, wondering if I really said that. But we have seen crazier things happen and that combination could actually work well in terms of report and not just in terms of production.

Now let's get down to the play of Marshall. The veteran can still play in the NFL and that is well-known. But what he can do for Beckham Jr is give him a viable second option that can take some of the pressure off of him. Victor Cruz, for as good as he was earlier in his career, was not the same receiver he used to be. No one really feared him and the things that he could do. With Marshall on the other side, plenty know exactly what he can do. He can takeover a game consistently just like Beckham Jr can. With him over there, the safeties cannot cheat over Beckham Jr's side as much anymore. That means that Beckham will get a little less defensive attention and will allow for him to exploit defenses even more than before. If anyone paid attention to the team last season, the Giants did not have very much going for them offensively and the defense was able to keep them afloat. This year, that cannot happen. The offense has to get it together and Marshall can help in some aspects.

As far as the Giants offense as a whole, they still have some work to do. As mentioned previously, the offensive line still has some issues there. They had Eli Manning running around and ducking for cover sometimes. Ereck Flowers regressed tremendously from his rookie year to his second campaign in Gotham. If this part of the offense does not improve, then you will see an angry Odell Beckham Jr and Brandon Marshall. The reason why they will be angry is because they will not be able to get the football due to Eli being on his back looking at the sky as the defensive line of the opponent tees off on him. Adding Marshall was a good move, but it cannot be the best offensive move they make for them to get better. 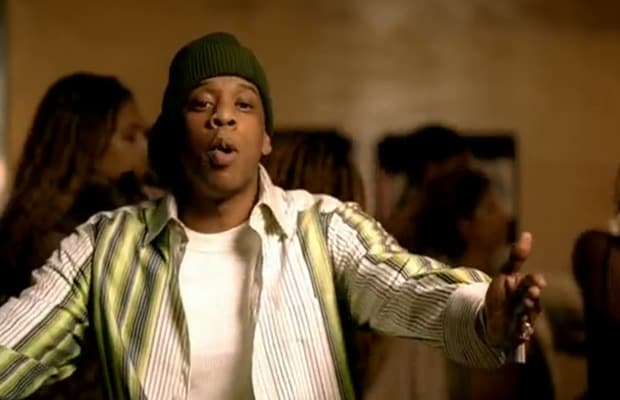