Le’Veon Bell Cost Himself In More Ways Than One

The Pittsburgh Steelers looked great on paper to start the year offensively. They have a veteran quarterback in Ben Roethlisberger, a great receiving corps led by star wide receiver Antonio Brown and a pair of talented running backs in Le'Veon Bell and DeAngelo Williams. And if that wasn't enough, they added speedy tight end Ladarius Green from the San Diego Chargers this offseason. The way things looked, the Steelers had plenty of offense while their defense continued to grow and get better with younger pieces. Well, that offense that everyone was looking forward to seeing will not look like many thought it would. First, wide receiver Martavis Bryant was suspended for the season after violating the NFL's substance abuse policy. That loss would be one that the Steelers could overcome with the depth they have there. But the big loss came just recently, as the news came out about Le'Veon Bell. The talented running back out of Michigan State is facing a four-game suspension after reportedly missing multiple drug tests. In the NFL's eyes, a missed drug test means a failed drug test. And since he evaded them, it essentially looks like he was evading the guilt that was probably coming. And so now the Steelers will more than likely be without one of the top backs in the NFL for four games.

This news could not have come at a worse time for Bell. He suffered a season-ending knee injury last season in Week Eight versus the Cincinnati Bengals. This year was supposed to be a year that he proved he was over the knee injury that ended his season. But along with that, this was the year that Bell was trying to get paid. There is no doubt that Bell is talented, but this is not his first dustup involving sustances. Who can forget when he and LaGarrette Blount were charged with marijuana possession in 2014? And with this being a contract year for him, the Steelers have to think is they can afford to pay him big money with the things he has gotten himself into. The Steelers will be able to survive this season with him being out because they have a talented veteran backup in Williams. But let's be honest, he is not the long-term answer there at all. Losing Bell would mean the Steelers would be on the market for a new running back and that may be someone they look for in the next NFL Draft.  And with the prospects out there potentially next year, there would be plenty of good options.

Not only would Bell be losing money and possibly a job in Pittsburgh, but now he has shown that he is not dependable. To the other 52 players on those Sundays he will miss, he let them down. Now we all know the Steelers will still be a very good team without Bell out there, but what will the trust level be? After this latest incident in which he evaded drug tests, can anyone really trust him right now? That answer is definitely no at this point in time. But of course, he has time to earn that trust back. But that does not happen overnight. The leaders of the team need to address him first and foremost and stress to him the importance he has to the team. And after that, he has to be honest with himself and realize that it was a big issue to avoid drug tests. And after he realizes that, he needs to apologize to the whole team and make sure he does what he needs to do to get back in their good graces. I'm sure after a touchdown run or a play that endears him to the team this season, they all will get back on the same page. But nothing is guaranteed at all and if they don't have a winning record without him for four games, he could bear the brunt of some of that blame.

Bell will be getting paid next season without a doubt. But he surely hurt himself with the Steelers and with his pockets. The dependability off the field is now in question because that trust has been broken. For his sake and his pockets, he hopefully earns it back. But the Steelers have to be wondering what to do with him next season since he becomes a free agent. 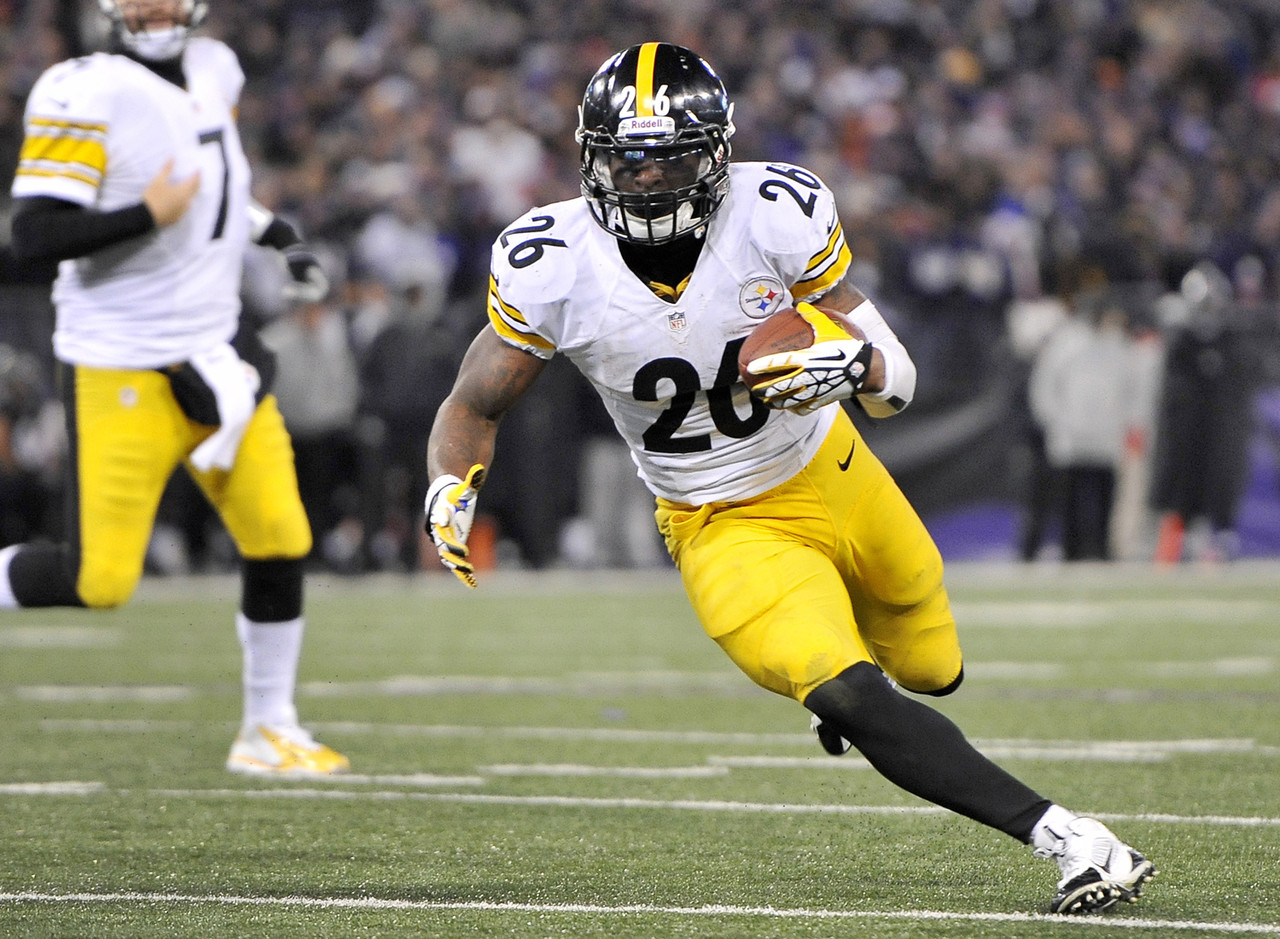