Where Do The Bears Go From Here?

Johnny Gill is more widely known for his solo work, his work with supergroup LSG and of course what he did with New Edition. His vocals on "Can You Stand The Rain" with New Edition are legendary and he definitely was very memorable on his solo track "My My My". He had men thinking of women in red dresses and women thinking of wearing those red dresses for that special man in their life. But little is talked about these days about the one album he had with his childhood friend and girlfriend Stacy Lattisaw. The pair recorded an album back in 1984 called Perfect Combination. The album would hover towards the top of the Billboard Top 200 that year. They may not have done well on that album, but they did do well on a collaboration they did in 1989 on a song called "Where Do We Go From Here?". The song would reach as high at number one on the US Hot R&B/Hip Hop Singles charts in 1990. The song spoke about where a relationship goes between two individuals. For the Bears, the relationship they have with their fans is one that is not exactly the greatest at this point in time. They have been atrocious or a while and some Bears fans are wondering when better days are coming. Then came the move heard around the world in the 2017 NFL Draft.

The Chicago Bears were slated to pick third in the 2017 NFL Draft. Different mock drafts everywhere had them selecting guys like Ohio State cornerback Marshon Lattimore, LSU safety Jamal Adams and Alabama defensive end Johnathan Allen. But the thing with these predictions is that they never really are all the way correct. The Bears unexpectedly traded first round picks with the San Francisco 49ers. But not only did they trade up one pick, but they also let go of their third-round pick and two fourth-round picks in this year's draft to move up to that pick. To top it all off, the Bears moved up to get...North Carolina quarterback Mitchell Trubisky. The talented quarterback that every expert was touting as the best quarterback went to the Chicago Bears. That seems good for a team that has been lacking a quarterback to lead them for a while except they just paid a quarterback to lead them this offseason. In case you forgot, the Chicago Bears selected a quarterback in free agency that they felt could lead them. The Bears and Tampa Bay backup quarterback Mike Glennon agreed to a three-year, $45 million contract with $18.5 million in guaranteed money. So now the Bears have money and a first-round pick tied up in a position. Now there is no doubt that the quarterback position is very important and the Bears never said that they were not above drafting a quarterback even though they signed Glennon. But did anyone really think they would jump up and grab one in the first round? The Bears brass felt Trubisky was too good to pass up, so now it is on them to get him ready to play. As for Glennon, he understandably is confused in regard to them bringing in a first-round pick when signing him to be the man. But the best dose of medicine he can give this organization is to throw it in their face that they wasted a pick by being outstanding on the field at all times. Trubisky cannot get on the field if he does not give him a chance to.

As far as the rest of the draft, the Bears addressed some needs with the picks that they made. They took a tight end, a guard, a safety and a running back along with Trubisky in their picks this past draft. Notice that they drafted offensive heavy in this draft and did not go get a wide receiver that could potentially be their leader there. They picked up Kendall Wright from the Tennessee Titans this offseason, but he has not proven to be a guy that can be a lead wide receiver. As far as Kevin White goes, he has not been able to stay healthy his entire career so far. So essentially they have no one reliable to replace the Alshon Jeffery at this time. But this is not the only issue they have. The Bears also gave up nearly 400 points last season, so that side of the football did need to be addressed. They brought in some cornerbacks to help out and they also drafted a safety. But is Eddie Jackson the automatic answer at free safety for the Bears this year? The former Alabama safety still has some questions to answer quite honestly, so he may not be ready. The guy that would have fit this team would have been Jamal Adams. There have been mixed reviews on him, but he could play both strong and free safety, which is huge for the Jets who drafted him. But along with that, Adams would have been an immediate starter for the Bears where they need it most: their defense. For a team that finished at the bottom of the NFL in points allowed, you would have thought the focus would have been more on defense, but not the Bears. They went about things a different route.

The way things are looking for the Bears right now, John Fox will not be the coach when this team is good again. Heck, Ryan Pace may not be the general manager for the Bears when the Bears become good again. Either way it goes, the Bears draft is definitely a little perplexing in the fact that they paid a quarterback and drafted one with the second overall pick and that they needed defense and drafted only one defensive player. Maybe Pace has some magic formula that we don't know about, but this draft has to have some Bears fans scratching their heads and wondering what is going on. 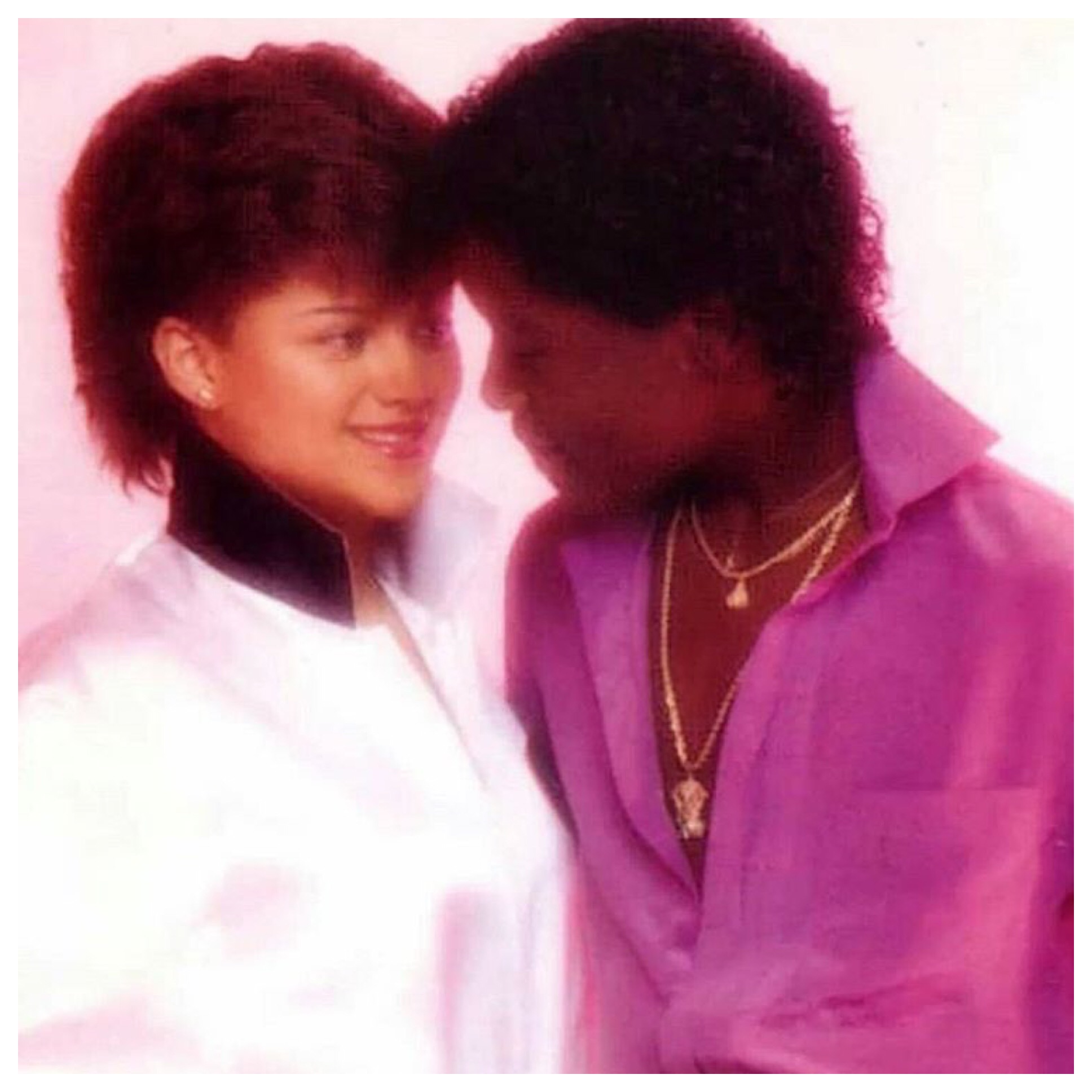