Can Someone Explain Josh Brown’s Suspension?

The NFL has been doling out suspensions right and left over the last month. Steelers running back Le'Veon Bell got one for four games (reduced to three games recently) for violating the league's substance abuse policy. And more recently, Bills defensive lineman Marcel Dareus will be suspended four games to start the season for violation of the substance abuse policy for the second time. Both earned their suspensions by not adhering to the rules that were put in place for them. And now they have to pay the price. But after viewing these, then comes the case of Giants kicker Josh Brown. The veteran NFL kicker has been reliable over his couple years, connecting for over 90% on his field goal tries. Needless to say, he has been there when they needed him.  But apparently he has not exactly been the picture of class and consistency off the field.

Brown has been suspended for the New York Giants' opening game due to domestic violence. Apparently, Brown was involved in a domestic incident back in May 2015 where he was having an argument with his former wife and she went to pick up a phone. He grabbed her arm and reportedly left some redness and a cut. But she was able to reach the police and he was arrested and then released on $2000 bond. Of course, the Giants knew about this last season and more than likely the league did as well. And amazingly, no action was taken in regards to this matter until over a year later. The surprise here is that no one in the public eye knew about this matter until right now. With the NFL being very big on domestic violence, there is only one reason this was not talked about sooner: no videotape. If there was a tape of anything that happened here, then the NFL would have been quicker to react. Ask Ray Rice about that one. But because of no video, it seems the NFL and the Giants took their time to make a play on this one and suspend him for one game. But there is more to this story than just this one incident.

Apparently, Josh Brown has a history of assaulting women. His former wife just came forward and said that Brown had been physically violent with her at least 20 times over their relationship. And over the investigation of the 2015 arrest, the NFL found this out about these claims. Unfortunately, they were not able to get any information on this from the police. And that did not help them connect the dots between those previous incidents and this one in 2015. But in previous cases, the NFL has had less evidence in their hands and suspended someone for a longer amount of time. Heck, the league suspends people longer and quicker for marijuana or substance than they do for domestic violence type issues. How in the world does that make any sense? I get the innocent until proven guilty, but many of these cases don't end up that way when it comes to substance abuse. And the even crazier thing about this whole suspension is Brown does not see where he is guilty, saying that he does not agree with the suspension at all.

In the end, Brown is suspended one game even though his history, as spoken by his ex-wife, says he deserves more. And if there were video, he probably would not have a job right now. But as of right now, he does have a job and the Giants employ him. But as this scenario keeps having more light shed on it, the Giants will have to make a decision. They have been known as a classy organization for a long time. But the more that comes out about this situation, the more that image could take a hit. And at that point, they could do what some of their fans want them to do: cut Josh Brown. At this rate, he is on that path. 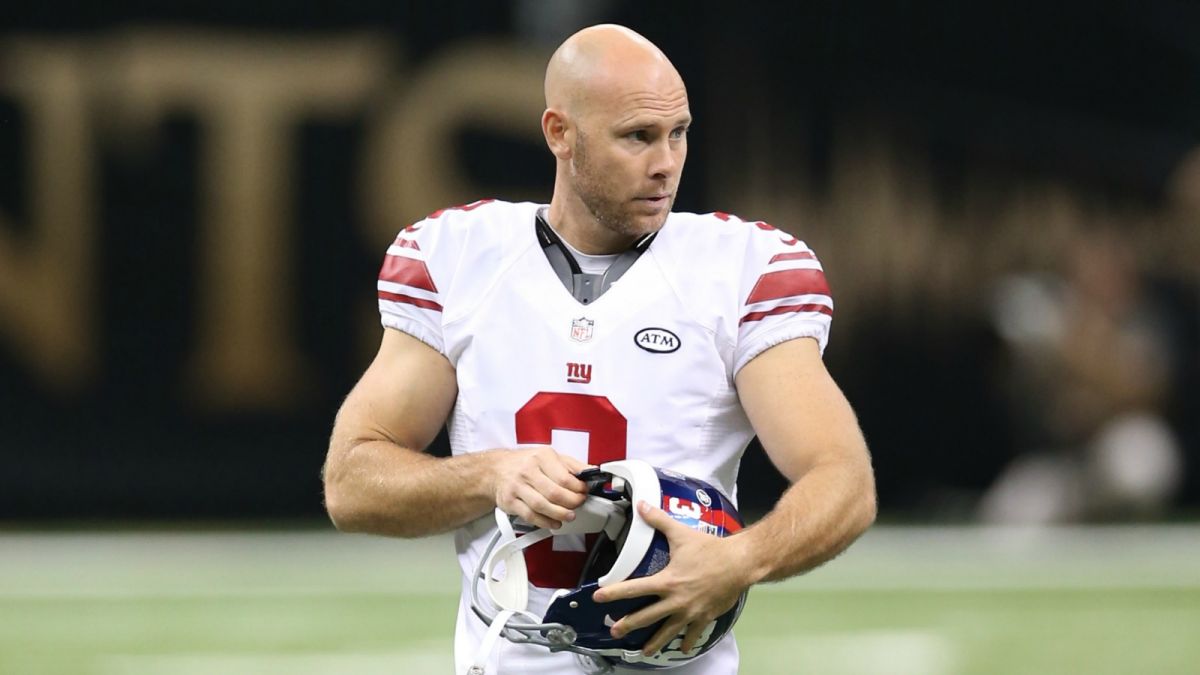