Coming into this season, the Lions were considered a team to watch out for. Their defense was expected to be solid and if Matthew Stafford was right and the running game was working, then Detroit had a chance to make the playoffs again. Well, that did not happen this year as Stafford was ok, the running game was non-existent and the defense could not carry them to where they wanted to be. The result was that Jim Caldwell, who had coached them for the last four seasons, got the axe. The Lions are now looking for another head coach and it seemed to be something no one expected before the season started. Eventually the momentum for Caldwell to be fired picked up and that resulted in management making the move and finally ending his tenure. Caldwell is now on that long list of coaches that want to coach again but are not sure when their next opportunity will come. He had some success, but apparently that was not enough for the Lions and their organization.

Speaking of the Lions and success, let's take a look at what Caldwell was able to produce while there. The Lions went to the playoffs in two of his four years coaching there. Before he got there, Matthew Stafford was a gunslinger. Stafford still has some of that gunslinger in him, but he also was calmed down with Caldwell at the helm. Stafford produced some of his lowest-interception seasons under Caldwell and seemed to be content to throw the safe, shorter pass to live another day rather than his living dangerously throws into traffic. The more responsible Stafford resulted in a team that held on to the football more and was able to stay in more games. While he did take the franchise to the playoffs two times in four seasons, there was obviously some things that management did not like. The lack of running game for the Lions was a glaring issue that never was repaired. In fact, it just seemed to get worse. This season, their leading rusher was Ameer Abdullah with 552 yards. To have that amount of yardage lead your team is not something that is considered acceptable for this team. Sure, there are some successful teams that don't have a running back with at least 700 yards rushing, but those teams are anomalies.

The big reason Caldwell is gone despite the success and despite the things that he did not do well was that he was not the current general manager's choice. When general manager Bob Quinn was hired back in January of 2016, we already knew that Caldwell was not his guy. The former Patriots director of pro scouting came in and we all knew it was a matter of time before he and Caldwell went their separate ways. It took two seasons, but we saw the results even though Caldwell was, in large part, successful there with the organization. With him gone, Quinn has been rumored to want to get one of the coaches off the Patriots staff currently to be his head coach or a guy with some Patriots connection. The first two names mentioned definitely have Patriots connections in Texans defensive coordinator Mike Vrabel (former Patriots player) and current Patriots defensive coordinator Matt Patricia. Both have defensive minds and both could come in and mesh well with Quinn and what he is looking for. The synergy is evident. Of course, the positive way to look at it is the Patriots lineage, but the negative is there is a reason the Patriots lineage and success stands alone. No one can duplicate a product like the Patriots in terms of their success and by taking pieces away and trying to create that and be exactly that, Quinn could find himself making a mistake. Firing the coach for not getting it done is one thing but firing him because you are trying to become a program that no one in the NFL has been able to duplicate is another thing.

The Lions now march forward trying to find their next leader on the field. Caldwell was good for them, but he just did not mesh with what the management in Detroit wanted. Now Quinn is squarely on the front lines with this hire. He fired a fairly successful coach and could bring in someone he is familiar with but has no head coaching experience. Whether this move will benefit or hurt the Lions we shall see, but it is always hard to mix friendship with jobs, especially in the NFL. Lions fans better hope Quinn knows what he is doing. 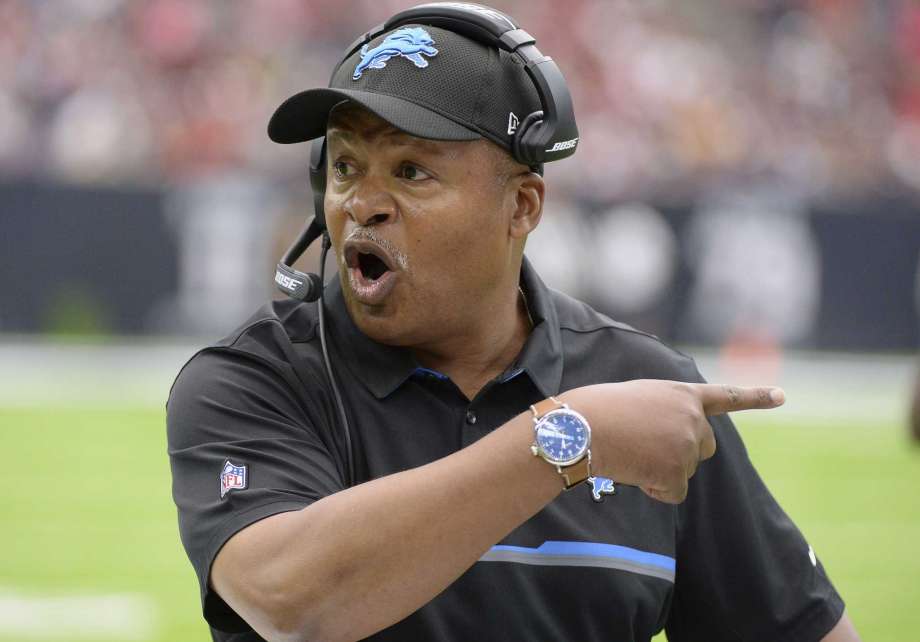