Week 2 was a week that showed us that some teams were not ready for primetime. One of those teams, the Tampa Bay Buccaneers, were great in Week One versus the Atlanta Falcons. But in Week Two, they were handled rather easily by an angry Arizona Cardinals team. And Jameis Winston looked rather pedestrian against the Cardinals defense. But just like some teams looked good in the first week, there were others that looked quite bad in Week One. The teams that laid the biggest egg in Week One is the Los Angeles Rams. While you can get beat on any given Sunday, the Rams looked like they just did not want to be there. And for their performance on the first Monday night football game, they should hand their checks back to the owners. But in Week Two, the Rams returned home and looked like the tough, physical team that many expected to see. And although the offense left much still to be desired, the defense came to play. And they limited the Seahawks to only three points as they won their first game in the new Los Angeles Rams era. With Week Three about to get started, more and more teams will show who they really are. And for some teams, hopefully they will return back to the team they were in Week One. And for some players, they will hope to find their consistency on the field while hopefully helping their team win some games. Welcome to Week Three of the General's proclamations.

1.  Quarterback Brock Osweiler has had one good game and one bad game as the starting quarterback of the Houston Texans. Well, in this one, expect a bad game to come his way to the tune of 225 yards passing with one touchdown and three interceptions. 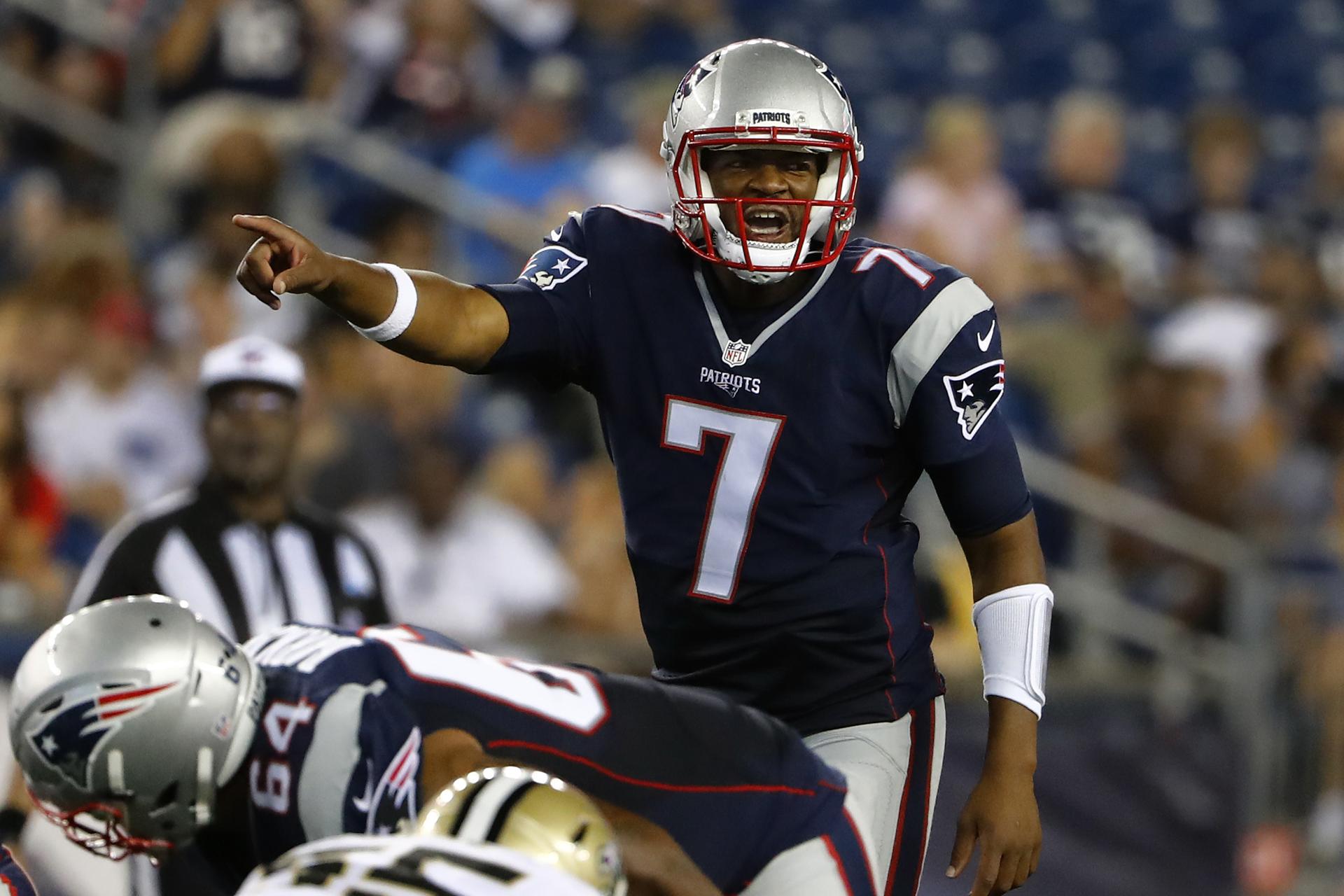