Week 13 is finally around and crunch time is here for a lot of teams. Some teams realize the urgency of the situation and will adjust accordingly. And while there will be teams that realize the urgency, there will be others that will flounder in the face of pressure.  So which will be which? Only Week 13 and the people involved know the answers to this one. Well on Thursday night, we will start to get a glimpse of who’s who. Welcome to Week 13’s edition of the General’s Proclamations.

Week 13 is upon us and there will be some good performances and some that make you cover your eyes. Enjoy the games! 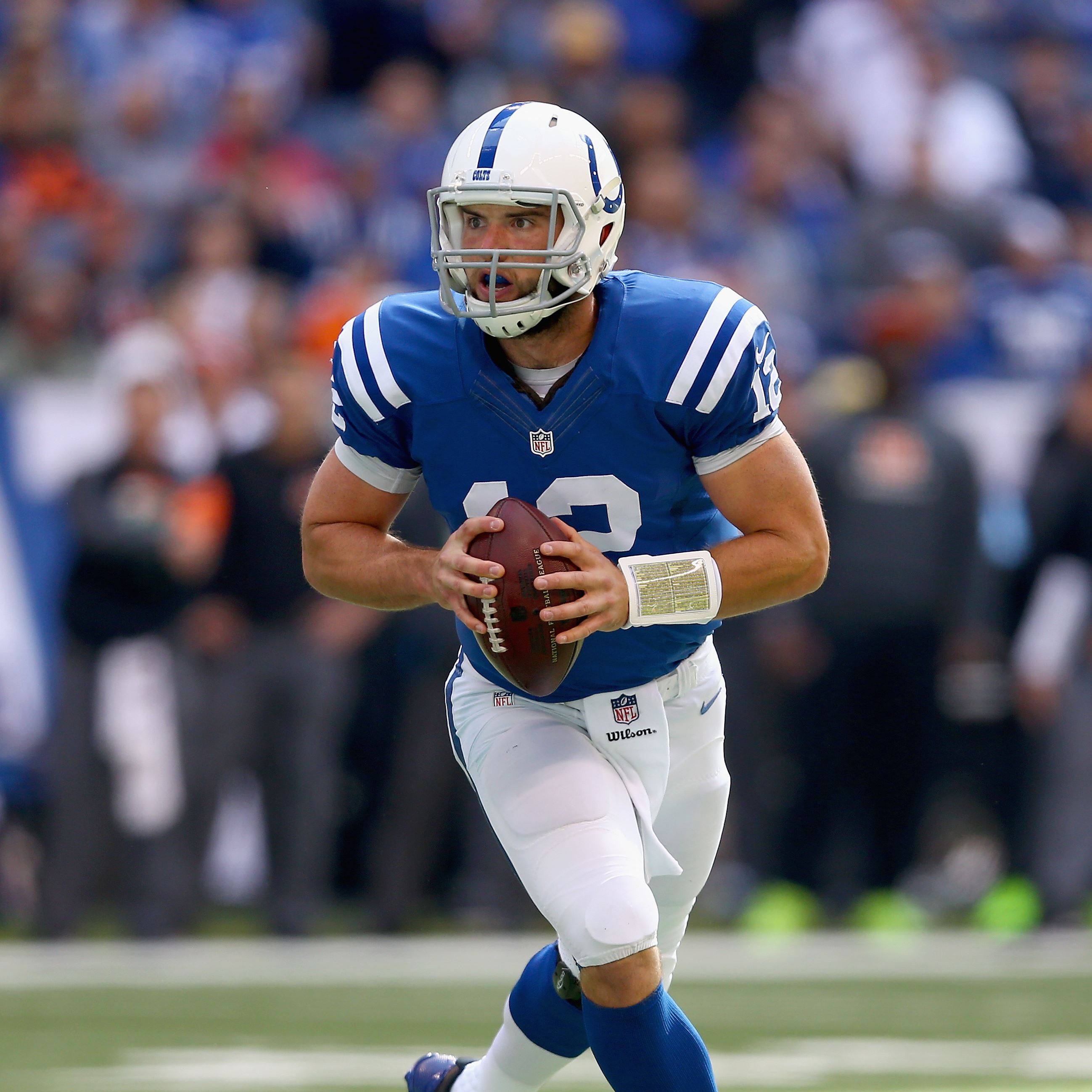