The first week of the season was definitely a good one. There were close games galore. And there were some solid performances across the board as well. Some teams that we expected to look good and handle business did so. But there were others that were expected to do well and floundered miserably. The good thing about all the results for those that lost is that they are only 0-1 with a chance to even up their records. But on the opposite side, there are some teams out there that are trying to make it to 2-0 and get an early lead on the competition. Along with teams trying to make it even or stay undefeated, there are some players trying to show that last week was not a fluke. And while there are players trying to have staying power, there are others that are still trying to arrive. Without further ado, Week 2 of the General's Proclamations are here! 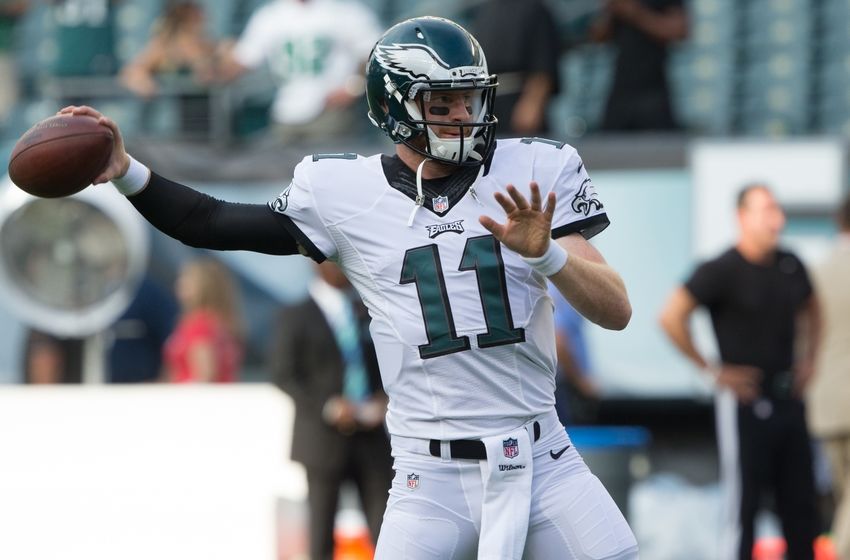