The second half of the season starts this week. And as usual, the contenders have made themselves evident who they are at this time. Along with the teams that have shown to be contenders, there are some that have shown that they have a long way to go. Just like some teams have shown to be contenders or pretenders, there are some that have yet to wake up but are hovering around the edges of the playoffs. If those hovering around are to make the playoffs, then this is the week they need to make their move. Time is running out and those teams need to make some things happen. And for that to happen, players need make some things happen as well. Welcome to a crucial week in the NFL. Let’s get into the General’s proclamations for Week 9 in the NFL!

Week Nine is upon us. Enjoy the games! 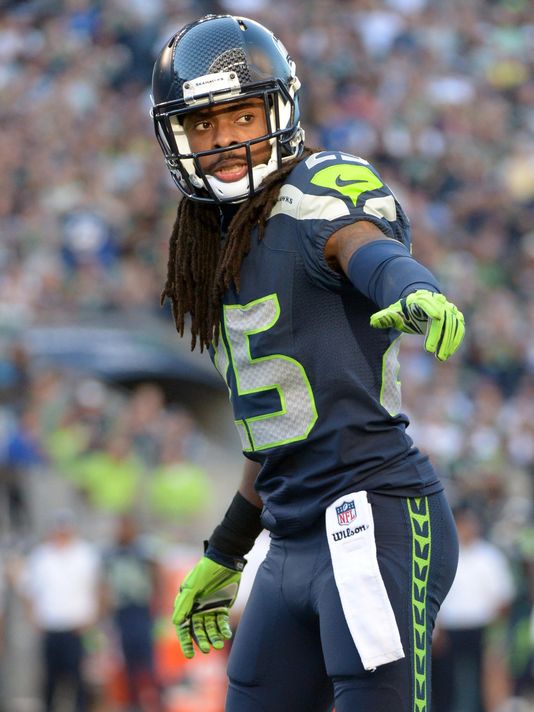