The harsh reality has hit many teams in the face at this point. They realize that those high hopes they had to start the year were nothing but hopes and dreams. But on the flipside, some teams started out with little to no expectations at all. And despite what many thought of them, they have risen in the football ranks each and every week and showed those that doubt them that they were for real. Just like teams have risen and fell, there have been players that have had excellent seasons so far while others have fallen off. But the good thing for those teams that have lost some hope is that there is another week to line up and make some plays. Without further ado, here are the General's Proclamations for Week 8 in the NFL!

Week 8 of the General’s Proclamations is in the books. Enjoy the games! 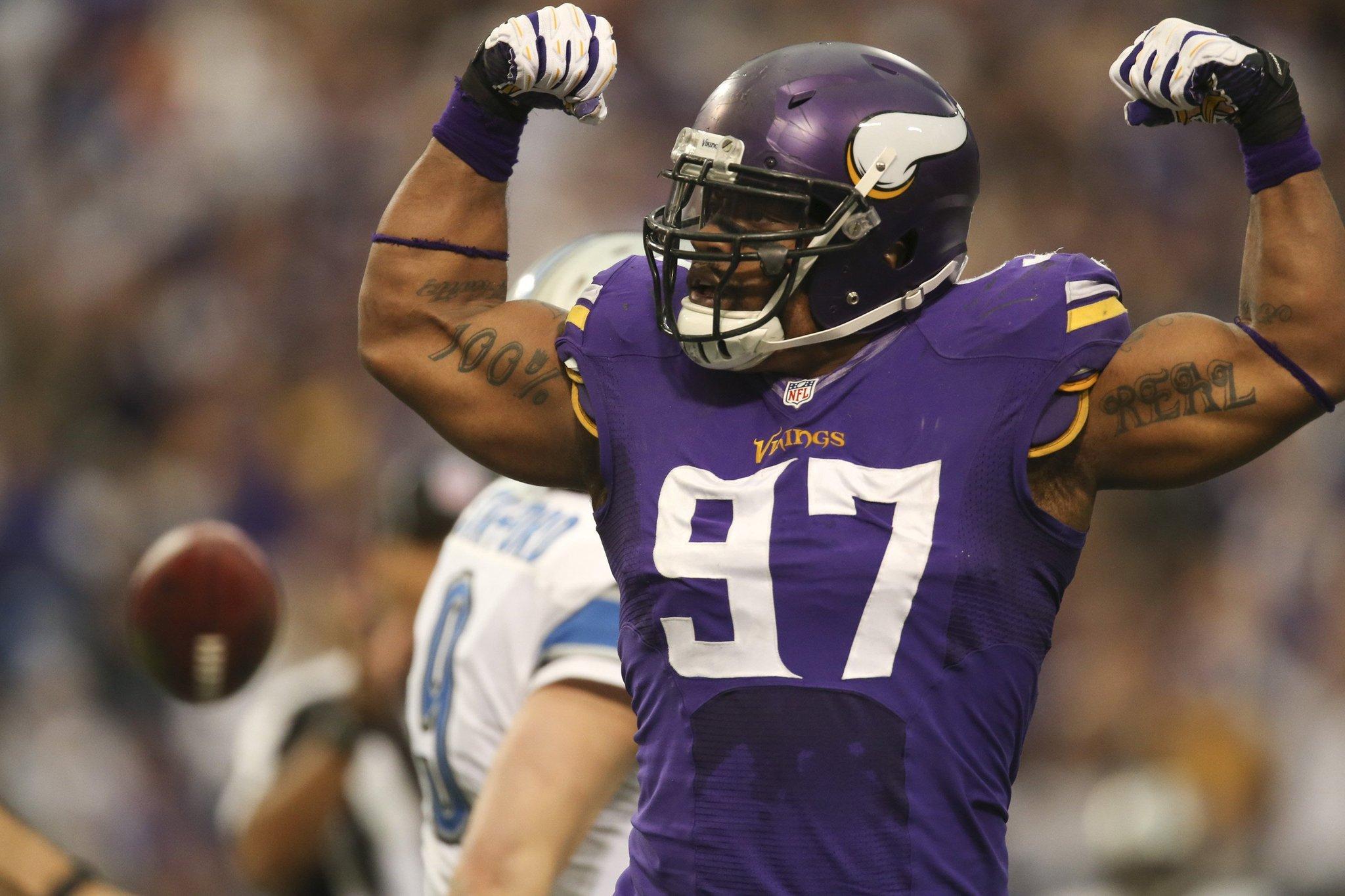