The NFL season is just about to the quarter mark. So far, we have seen some teams be worse than we thought they were. And others have been better than expected. Somewhere in the middle of that, there is some teams that have been hot and cold during the first three games of the year. And along with the hot and cold teams, there have been some hot and cold players out there. Some stat lines that are being put out there have people doubletaking and others wondering what is wrong with that particular player. But in one week, all the things that people can think about a team or player can change. The ups can become downs and the sad can become glad. Let's get into Week Four's General proclamations.

1.  The Cincinnati Bengals need to get going in the passing game. The Dolphins showed they are vulnerable there, so don't be surprised if wide receiver AJ Green has a very good game. Look for him to have six or seven receptions for 130 or so yards and a touchdown.

2. The Dolphins have not played well as a team since they stood toe to toe with the Seahawks in Seattle. Well, they may not get it all figured out in this game, but they will get the football to Kenny Stills. Look for the talented receiver out of Oklahoma to reel in one big catch of over 40 yards and for him to have a total of 80+ yards receiving.

3. The Dolphins are not known for their return game. But the Bengals have a returnman that can take it to the house whenever he touches the ball. And in this game, he will do so. Look for Adam "Pacman" Jones to visit the endzone in this one via a punt return.

1. The Indianapolis Colts have to be better. And by better, I mean defensively. Good thing for them is the Colts face the Jaguars. Look for the Colts to keep the Jaguars below 17 points.

2. The Jaguars may not score over 17 points offensively, but wide receiver Allen Robinson will show up. With the Colts having defensive secondary issues, look for Robinson to get on track and that means over 100 yards receiving and a touchdown.

3. Everybody is worried about Andrew Luck. Well after this one, they may not be worried much anymore. Look for him to get at least three-hundred yards passing and two touchdowns.

1 The Titans have not got what they wanted from quarterback Marcus Mariota so far this year. But in this one, maybe he gets back on track a little bit. Look for him to have at least 200 yards passing and one touchdown while not having an interception in this game.

2. The big task for Houston is how do they replace JJ Watt, who is out with injury. They may be still figuring that out in this game, but linebacker Whitney Mercilus will step into his shoes production-wise in this one. Look for him to have at least two sacks while trying to provide the energy for the Texans defense along with other players.

3. The Texans and Titans will not score more than 20 points apiece. Both team have been interesting offensively to say the least. And the vision of them both struggling when inside the opponent's 20 yard lines has been dancing around in my head.

1. The Cleveland Browns almost won last week despite being down their first two quarterbacks. Well, part of the reason they were so competitive in that game was Terrelle Pryor. The talented quarterback/wide receiver made play after play to keep Cleveland in the game. And in this game, he will make a difference as well. He will score a touchdown receiving and will also make some unconventional play that a receiver is not supposed to make.

2. The Washington Redskins were sloppy last weekend versus the New York Giants. Well, expect this week for them to tighten it up out there on the field. The Giants will have five or less times that they get in trouble on the field.

3. Redskins quarterback Kirk Cousins has been ordinary on the field this season. The Redskins need him to be extraordinary to win this game. Cousins will responds to his bad play by putting up 30 or more points on the Browns at Monday night. 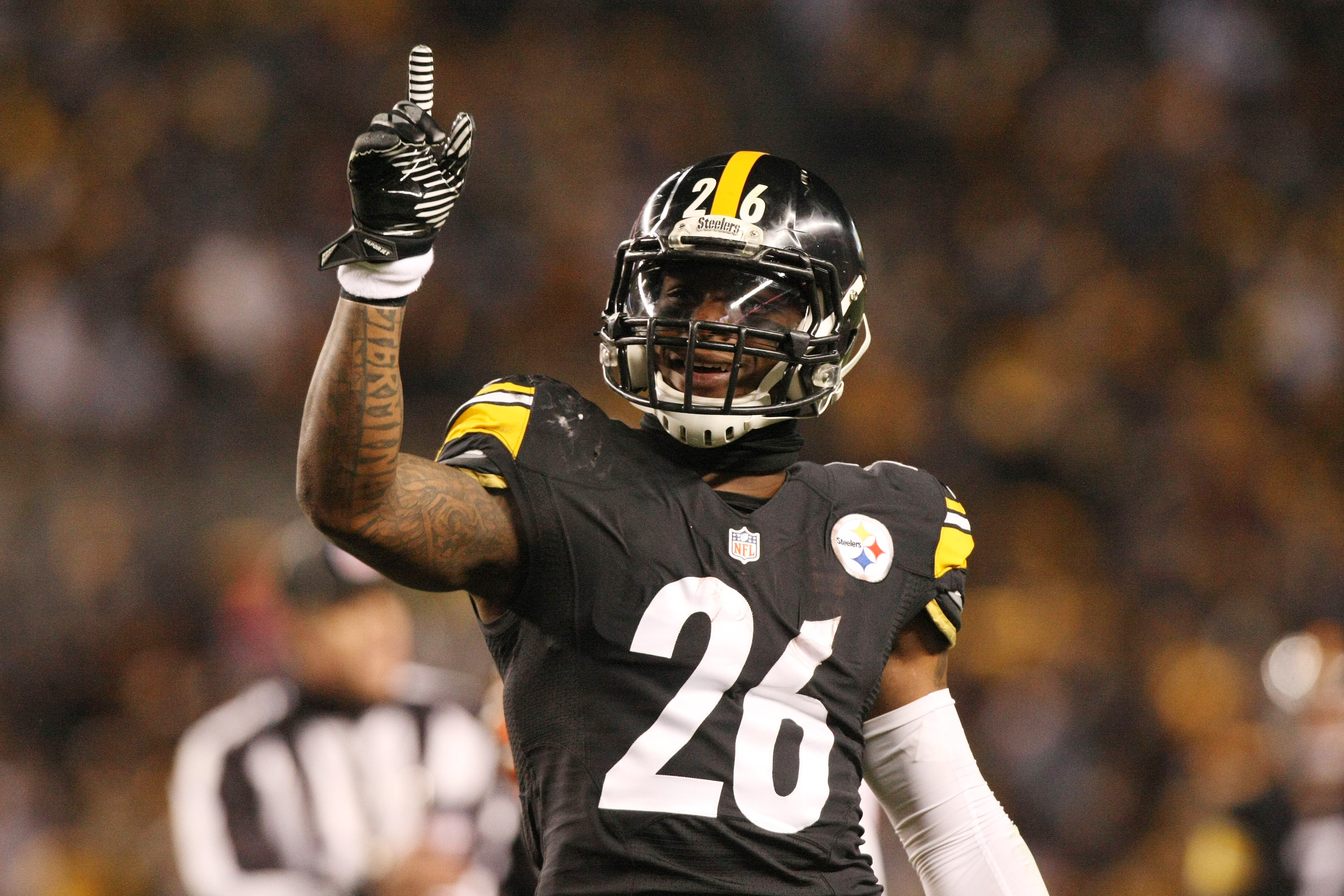