It all comes down to two weeks. For some teams, they are already planning their vacations to some warm-weather island that will help them forget about the troubles of the season. And for others, there is the battle to make the playoffs. One game, one play, one missed tackle could cause those teams competing for the playoffs to win a game or lose one. Even though it isn’t the playoffs, there is the intensity of playoff games this week present. It will be amazing to see who responds and who falls short. Welcome to Week 16 and the General’s NFL Proclamations.

Week 16 is here and so are the General’s Proclamations. Enjoy the games and the holidays everyone. 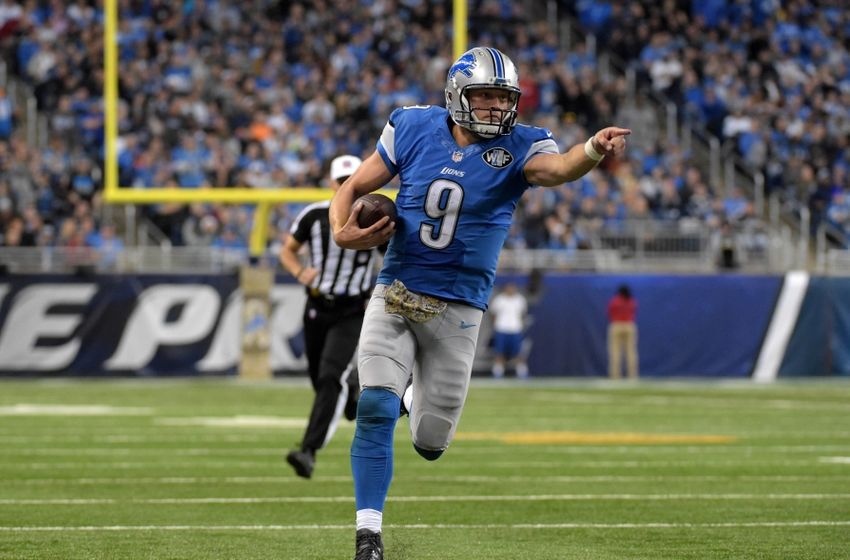