Week 15 is here and the ride is coming to an end. For some, the ride has been a scary one, filled with painful screams and moments where their hearts have skipped. And for others, the ride this season has been filled with excitement and happiness. But of course, there are some that have been riding the roller coaster not knowing what to make of the ride at all. Soon some teams will have the end of their ride. And others will have their ride extend into the playoffs. Welcome to Week 15. Here is the General’s NFL Proclamations.

Week 15 is here and it should be a good one with some of these good matchups. Enjoy! 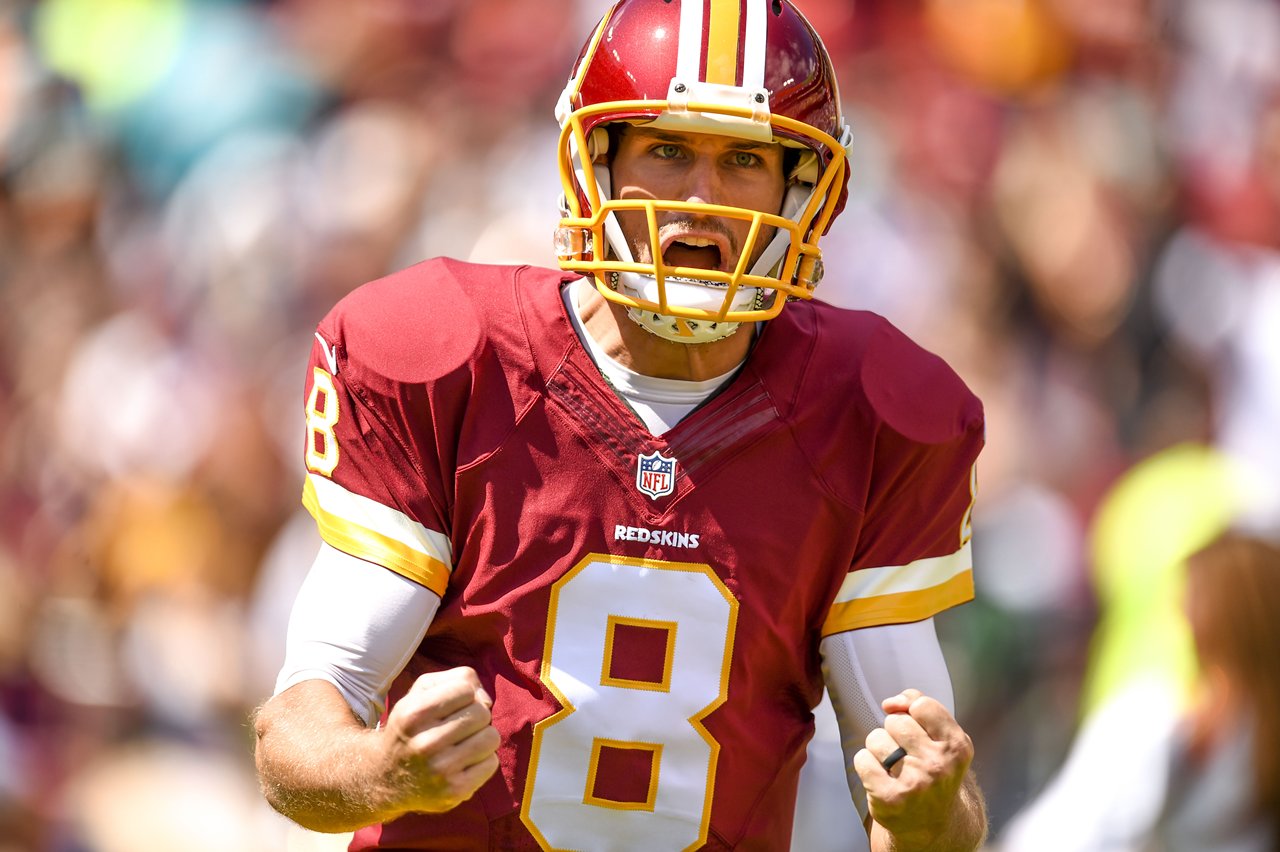