Week 14 and the time has run out on a lot of teams. There are some that feel they still have a chance, but they are living in dreamland. Meanwhile, there are others that need a win this week to keep them on Cloud Nine. Some will get that elusive win they need while others will fall flat and start their tumble. Such is the action that happens late in the season where late pushes and flounders happen. Welcome to the General’s Proclamations for Week 14!

Week 14 is upon us. Good luck to all teams and hopefully we see some good football all the way around. 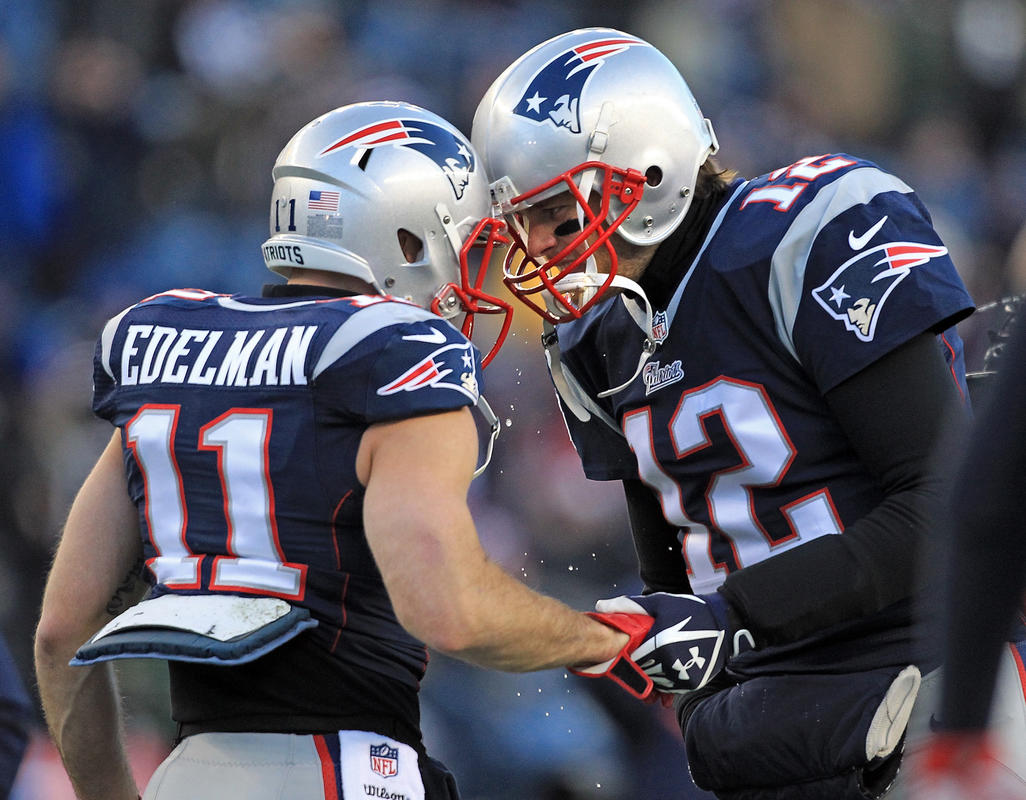