Destiny is something that can make cowards of people and heroes of others. Heading into Week Eleven, there are some teams that are staring their destinies in their faces. There will be some that look destiny in the face and decide to take control of it. And there will be others that will be some that see destiny and run the other way. What those teams and players may want to understand is destiny is in the very things attached to their arms and on top of their shoulders. Your hands and your brain control a lot of things when it comes to destiny and this week we will see what teams are willing to get their hands dirty and use their will to make a victory happen. Without further ado, here are the General’s Proclamations for Week Eleven. 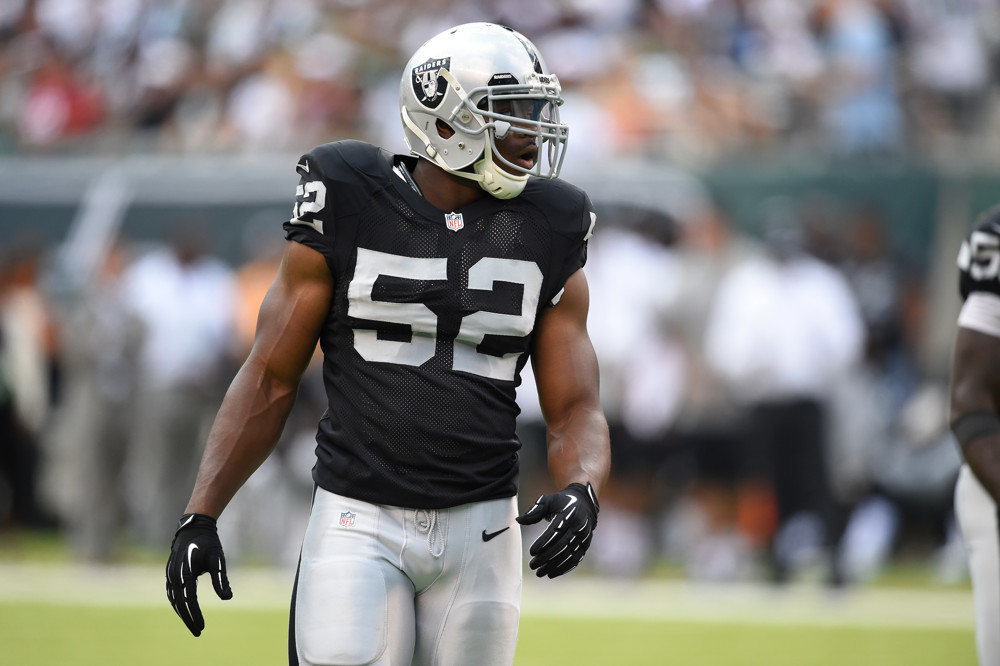