Week 10 upon us and the season is closing in on the home stretch. The cream is rising to the top and the not so pleasant part of the concoction is resting at the bottom. But like everything in a mixed drink, you don’t know what all will add to the flavor and what will take away. The drink that is the NFL is upon us again and the things that go into it that make it, the players, are setting up to make us a sweet-tasting drink or a horrible concoction yet again. But which one will each game give us? Only time will tell, but it is Week 10 in the NFL and that means the General’s Proclamations are back yet again. Let’s dive in!

That’s all for Week 10. Enjoy the games! 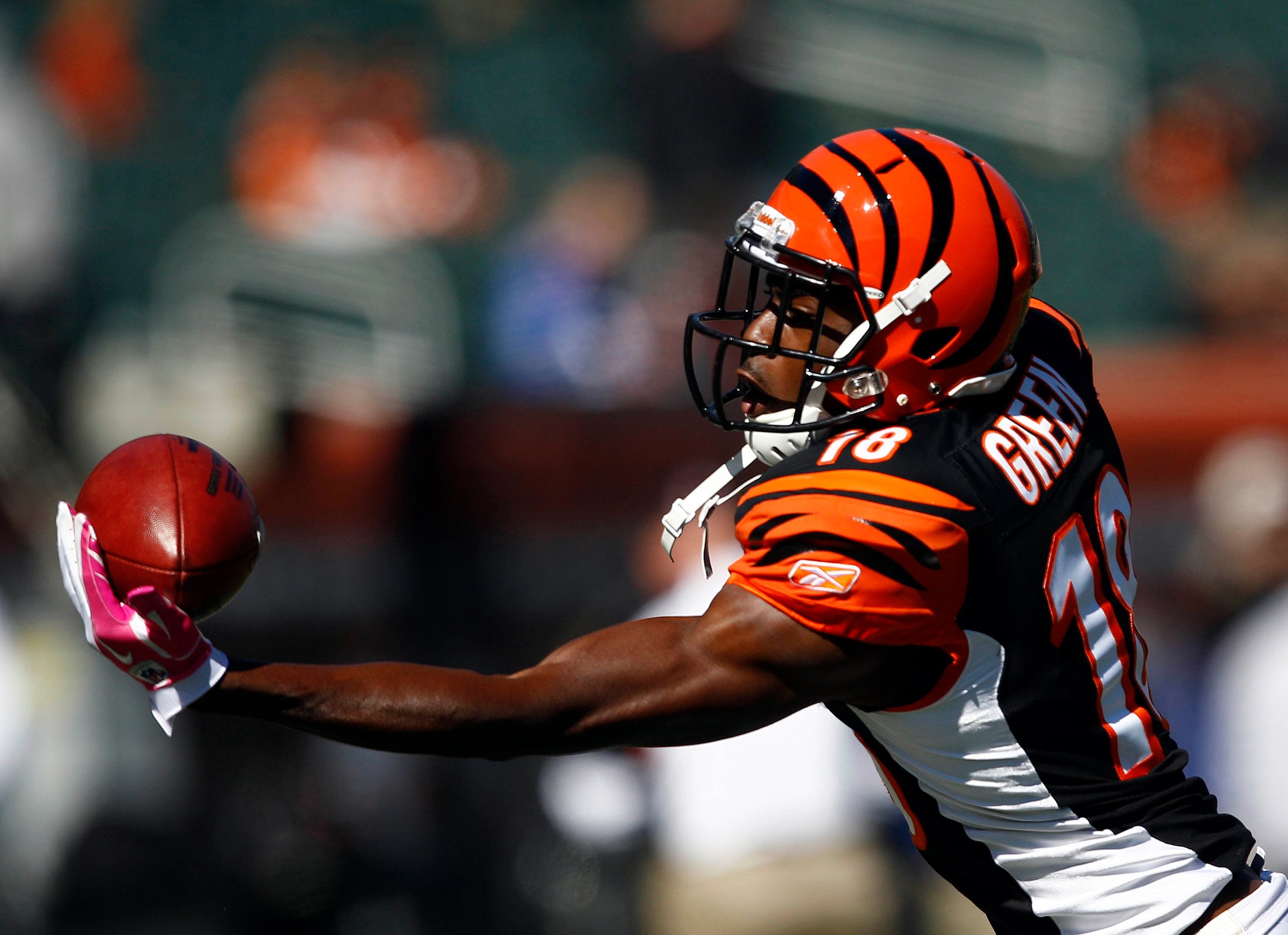