The Cleveland Browns started another season with not much to look forward to. There was some hope leading into the season this year because of the new regime, led by new head coach Hue Jackson and new quarterback Robert Griffin III. But all that hope seemed to fly out the window after the first game where Griffin III was injured and the Browns looked like those same Browns. The hope for an upward climb this year may be gone, but there was still one thing that people were looking forward to. Cleveland wide receiver Josh Gordon was supposed to be back this season after four games. He had been reinstated by the NFL and also was allowed to have contact with the team while he was suspended, which is way different than any other suspension by the NFL. The thinking was that he would be around the team and that would help him stay on the straight and narrow. And after this game Sunday, he was supposed to come back. But all those thoughts of Gordon coming back and those that looked forward to it were hit with some news out of nowhere on Thursday.

Gordon, who was about to be back after serving this last game of his suspension, has decided that he needs to enter a rehabilitation center. And in doing so, there is no timetable on his return to the field. That news was greeted not so well by some people, including Browns head coach Hue Jackson, who was ready to move forward from Josh when speaking to the media. But the biggest reaction was from fantasy football owners. They responded with frustration, which was predictable. And many asked and wondered what made him make that decision at this point in time. Some even wondered why it happened right now and not sooner. Many fantasy football owners had him stashed on their teams, waiting for him to make his return to the team and get them some points. But to those caught up in his fantasy value, remember Gordon has to live his reality. The real thing for him or anyone that is addicted to something is the last person to recognize it. Everyone around he or she can recognize that, but the person using often finds ways to believe that it isn't accurate or is not a correct assessment of them. Gordon has finally recognized that he has an issue. And when someone that is using recognizes that, then that is a huge step towards recovery for that addict.

So now Gordon takes a step towards taking more control of his life. And with his step towards taking better care of himself, he has to take it seriously. After all, this move for him seems to be more about his life and his quality of life moving forward. Football is part of his life, but it is not all of it. If you are an addict, that eventually can take over everything that you do. And for Gordon, the timing may be off for some, but you can never tell when someone is finally going to get something that others around them may have been seeing for some time now. This is more about his life than about football. The time on the football field in the NFL is only but a fraction of the time he will spend actually living. And if he does not get a handle on these things when he recognizes that there is an issue, then his life could be cut short. And the appearance that he recognizes it is a beautiful thing.

I hope that Josh Gordon does well in his recovery. And although it would be great to see him on the field again, it would be even better to see him get his personal affairs in order. For himself, he is making a big step on the road to recovery. And hopefully he can see this process through and come back a stronger individual. 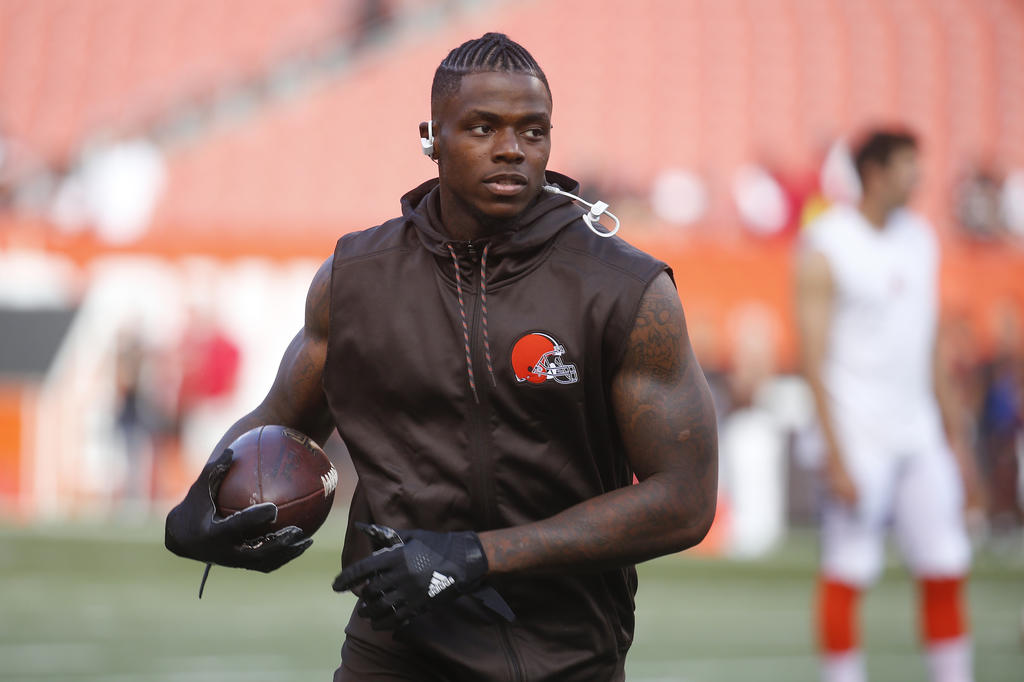