Arian Foster To the Miami Dolphins

Arian Foster was a forgotten man when he went undrafted in the 2009 NL Draft. No one expected him to be much at all. But he surely showed all those that forgot about him how good he can be. The Houston Texans took a chance on him and signed him to a deal. And with that, the career of Foster began. He would get over 1,000 yards in four of his seven years in Houston, helping them go from an afterthought to a contender in the AFC. But after seven years there, the Houston Texans decided to go a different way. They let go of Foster and signed former Miami Dolphins running back Lamar Miller to replace him. And just like that, his stellar career in Houston was over. At the age of 29, he was back on the free agent market. And just like his first time there, the interest level was not very high. As the months passed by, the question went from where he would land to if someone would give him a chance to play. Well, as of Monday, the Miami Dolphins have given Foster another chance to grace the football field with his presence. The Dolphins and Foster have agreed to a one-year, $1.5 million deal (which could become a total of $3.5 million with incentives). And just like that, the next chapter of Foster's career begins on South Beach.

Foster feels a void that the Dolphins needed. If Foster was not going to be signed, then the Dolphins would have been going with young guys like Jay Ajayi and potentially Kenyon Drake. No offense to either one of them, but Foster is better prepared to take on the task of starting at running back at this time. With Foster at running back, Dolphins quarterback now has another viable outlet to throw the football to. Lamar Miller was solid, but he was coming nowhere near to being the receiving threat that Foster was. And not only can F0ster catch passes out of the backfield, but he can also pick up the blitz well. For a quarterback that is mobile but can be skittish in the pocket, that will definitely make him feel comfortable. Aside from his affect on the passing game, Foster also can be lethal in the running game. People talk about his passing game exploits, but he also has great vision in the running game.  Not many have the patience and explosion he has running through holes and making split decisions to cut back and avoid defenders. But Foster has that type of ability and then some. And with those types of skills, he could be a good mentor to the younger backs on the roster.

But just like he can be a good running back for the Dolphins, there are some things that Miami may be worrying about as well. The fact that they only signed him to a one-year deal means that they are not sure they want to commit to him long-term. And at age 29, who says we can blame them. Many running backs seem to hit their production wall when they reach that magical age of 30 and Foster will be hitting that age before the season starts this year. So that drop in production could potentially hit while he is transitioning to a new team. Along with his age concerns, there definitely have to be some concerns about his injury struggles. Over the last three seasons, Foster has only played in double-figure games once. And coming into this season, Foster is coming off a torn groin muscle in training camp last season and he is also recovering from an Achilles tear on October 25th of last year. The Dolphins may not expect him to be the player he once was, but the injury to his Achilles has to have slowed him down a little bit. How he recovers and is able to explode out of cuts both through the hole and in the open field will be something that bears watching this upcoming season.

Foster enters this season with something to prove. Plenty think that he could be done because of the injuries and the age. But there are some that believe he can be a leader to the young running backs and a factor in the running and passing game. Ultimately, his production depends on the health of his quarterback and his offensive line more than anything. If they hold their end of the bargain, then maybe he will as well. 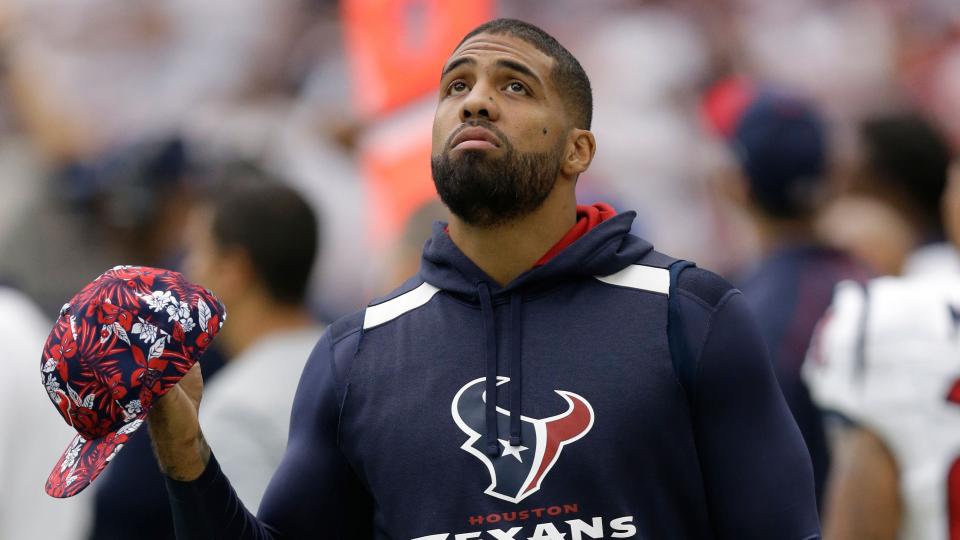