What Happens Next For Eric Berry?

Eric Berry was well on his way to another stellar NFL season in 2014. And of course, he was building momentum towards his big payday, which was right down the line. But all that momentum stopped once he began to have some pains that just would not go away. And after being evaluated, it was determined that he had Hodgkin's lymphoma, which is cancer of the immune system. And at that point, many were definitely wondering what would happen to him. The doctors gave him a great chance to survive it. But the question also was would he have the strength to fight this and come back. Not only did he beat Hodgkin's lymphoma, but he came back to the NFL the following season. And not only did he come back, he came back strong. Berry recorded 61 tackles and two interceptions as he became one of the best comeback stories in NFL history. And after that comeback story, many thought he would end up getting that extension that he deserved. Berry was tagged as the franchise player for Kansas City and it was thought that he would be signed to a big deal. But unfortunately it looks like it isn't going to happen right now.

The Chiefs and Berry failed to reach a deal in regards on a long-term extension and now he will be playing under a franchise tag that will pay him $10.8 million for one season. But with Berry, you know that he is not satisfied with that one year deal. And going forward, he will have a chance to show that he is worth that deal. Of course his play will be as it always is: steady, smart and explosive. The Chiefs have come to expect that. But what they are not sure about is his health and if that will hold up. Who's to say that his cancer does not come back? That has to be a huge concern for the Chiefs. And if they tie that money up and he ends up having a reoccurrence of cancer again, then they have an issue. The way the Chiefs tried to protect themselves with this deal is trying to get Berry to pay for some insurances on his contract at first. Berry and his representatives balked at it and from there, the divide started. The Chiefs ended up taking that insurance off the table, but it seems like the damage had been done. And what ended up being a feel-good story for the Chiefs last season could now end up being a move that hurts them a little from a PR prospective.

For Berry, he has no choice but to play out the franchise tag. He is getting paid very good money next season, but he has to be disappointed that he does not have a long-term deal. Next season will be about proving that he can get it done yet again. But next season is also about many hoping that he does not have a reoccurrence of cancer. That type of disease can come back again and again and is ruthless. If he has a good season and stays cancer-free, then he could end up getting paid bigtime next year and it could come from some team other than the Chiefs. But again, the Chiefs are not going to be the only one cautious of paying him. There will be others that could ask for him to have an insurance policy. And at that point, Berry will have to potentially make the same decision he did with the Chiefs. Of course, there will be that one team that could jump out there and take that chance, but the chance is greater that one will not do so.

Berry is one of the best safeties in the NFL and that is without question. And his bout with beating cancer was a great comeback story. But unfortunately, his bout with cancer could prevent him from getting the payday that he wants now and in the future. Hopefully someone gives him the payday he wants and has earned. It seems unfair for Berry but that is the business he is in and taking chances with money is something most teams don't do without some sort of assurances. 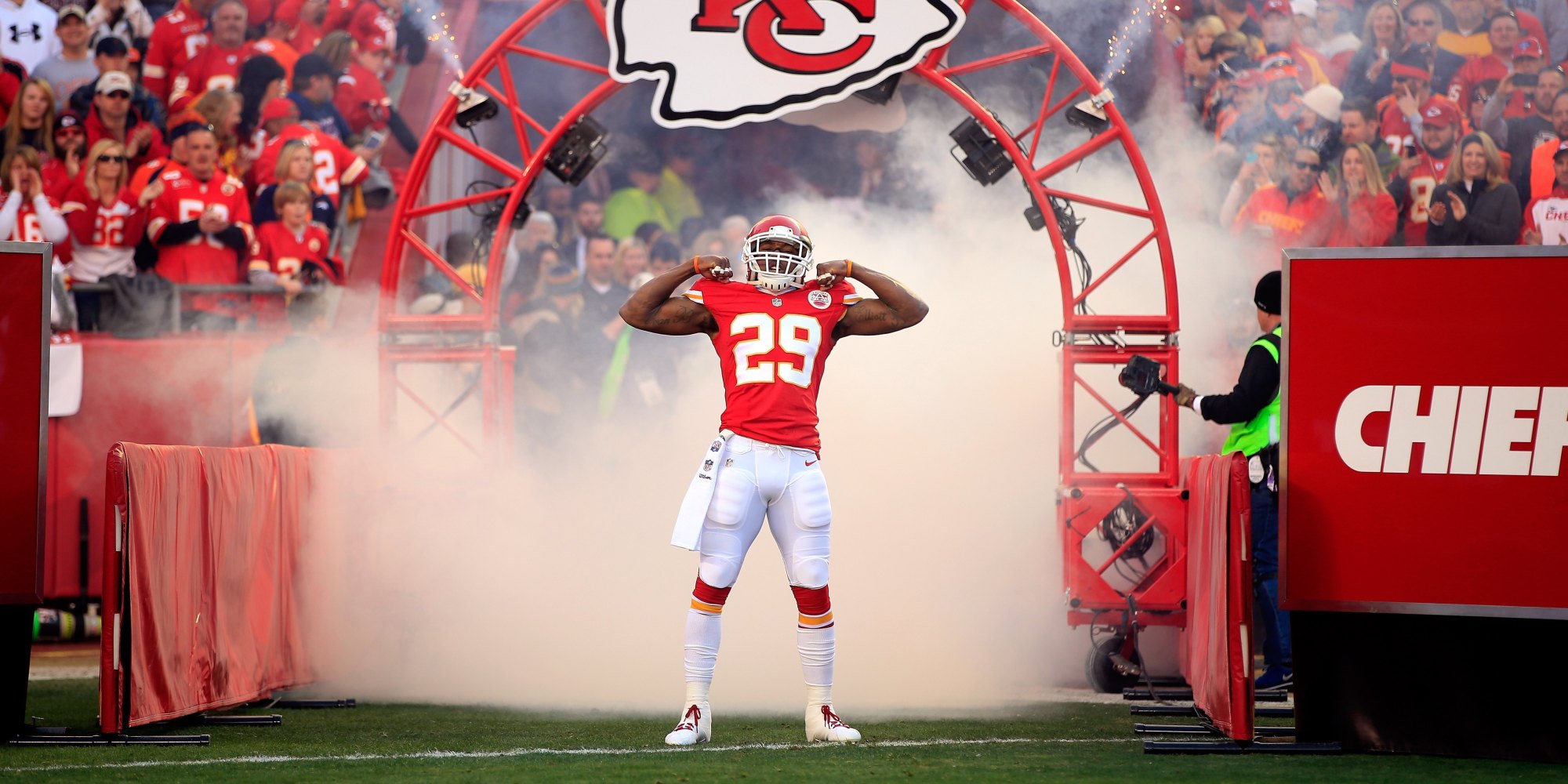