I Can’t Tell You Why

Glenn Frey, Don Henley, Bernie Leadon and Randy Meisner came together to form The Eagles back in 1971 in Los Angeles. The group would release their debut album, Eagles, back in 1971 and it contained three Top 40 singles. The band had that great combination of musicianship and smooth singing that many adored. Their biggest hit album was Hotel California, which was one of the Top 20 albums in terms of sales of all-time according to the Recording Industry Association Of America. But after that album, they released an album called The Long Run, which had a hit that brought them some more acclaim. "I Can't Tell You Why" was released February 1980. The single would climb as high as number eight on the Billboard Hot 100 chart that year along with being number three on the Adult Contemporary charts. The NFL may not be giving us answers really as to why, but they are changes coming next season like they do each and every offseason. Some changes really don't end up being that big of a deal, while others end up sparking a bunch of conversation across the sports atmosphere. One of those rule changes that has struck a nerves with many is the rule about jumping to block kicks. As of this year, players will no longer be able to jump and block extra point attempts of field goals at all. Apparently, when it was thought the NFL could not find anything else to change the concept of the game, then they found one more.

Not very many fans understand why the rule was even changed to begin with. For a play that is not exactly the easiest to block anyway, it made the excitement that someone could jump the line and make a play a reason to watch. Now that it is gone, that excitement is gone. No one will probably really know the reason it is gone except for those that are on the competition committee that submitted this rule change. But one reason this rule could have changed is because of player safety. Sure, they changed it a while ago where players could not hit the long snapper or jump over the long snapper. But in jumping over the line of scrimmage, a player puts himself in a little bit of danger. Some don't potentially understand what danger, but let's take a look at what could potentially happen. Let's just say that a player runs from a distance and attempts to jump the line of scrimmage, only he does not clear the line of scrimmage. An offensive lineman catches the defender jumping in the air, tumbling the defensive player on his head, causing a potentially career-ending injury to the defender. That could potentially be one of the things that would cause the rules committee to make this rule change and try to act like player safety is a huge issue for them.

Another thought that comes along with this change is the issue of the kicker's usage in the game. It seems like the NFL has made this rule change with them in mind. Maybe the NFL felt bad with the most recent change they made to the kicking game. Moving the kicks back has been challenging for NFL kickers, with fans seeing extra points not as automatic as they used to be. With this rule change, it eliminates a distraction that kickers had to pay attention to when they were lining up that field goal or extra point. But with any game, doesn't there have to be some challenges that happen? If the NFL is going to keep trending this way, what will be next? Stopping people from jumping for passes because they could land awkwardly? Football is a contact sport no matter how much the NFL would like to take away some of the hits. Sure, some of the hits are unnecessary and others are just brutal. But that is the game that plenty men that play this game sign up for and they all recognize the dangers of what could happen on any given Sunday. It seems to me that the more these rules come, the more the NFL says safety when it means saving money.

The NFL keeps taking away parts of the game that people like to see. Pretty soon, the game that many love will not even recognize the product that is on the field. Whose to say twenty years from now, players will be running around in bubble wrap and contact will be only a two-hand touch. That may be a far-fetched thing to expect in the future, but you never know with the NFL that we are seeing these days. One more rule change that many fans don't understand and we all may be wanting to visit Hotel California and dreaming of what the NFL used to be. 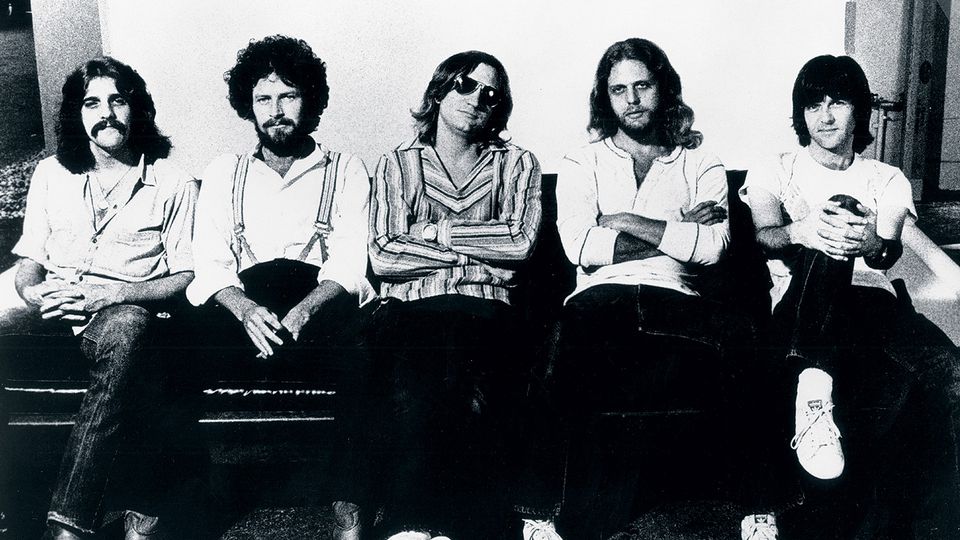 NFL
Mike Patton
No comments
808
0
0
Hotel California, I Can't Tell You Why, Roger Goodell, The Eagles