Diddy As The Owner Of The Panthers?

The Carolina Panthers seem to be cruising into the playoffs at this point. After a big win versus the Green Bay Panthers at home, the Panthers now sit at 10-4. The defense is playing physical football and getting turnovers to help their offense. The running game has stepped it up over the last stretch of the season and despite trading wide receiver Kelvin Benjamin, Cam Newton has been playing great football in the passing game and running the football. While all seems to be going well on the field, off the field is an interesting scenario. The Panthers essentially have no one running their front office that is permanent. To go along with that, their owner, Jerry Richardson, has had a few allegations and suits to settle. When the news came out about the settlements on racial and sexual assault allegations and settlements, plenty wondered what would happen next when it came to Richardson and his ownership of the Panthers. Well, we seemingly got our answer today when Richardson announced that he will be putting the team up for sale. Once that happened, there was one name that mentioned that he wanted to buy the Panthers. His name: Diddy.

The well-known entertainer/clothing designer who has had plenty of names has thrown his name out there as someone who would be interested in being a part of the new Panthers ownership and has made it known that he would want to be the majority owner. While it is interesting to hear this news, it would be historic if Diddy was somehow to become the majority owner of the Panthers. If you look around the NFL, there is not one Black majority owner of a NFL team. With Diddy at the helm, he would make history as the first Black owner of a team. The even crazier part of this would be that he and the only Black majority owner in the NBA would be in the same city owning the NBA and the NFL. The energy of Jordan and Diddy being owners in the city would be awesome. Diddy and MJ could be magic together in doing some cross-marketing together. Say what you want about Diddy, but he always been able to captivate the fans and those that love music, so doing so in sports would not be something that is hard for him to do.

Having Diddy own the team would be exciting for the NFL. Imagine the entertainment he would be able to bring in at halftime shows and some of the promotions that he would run for the team. While all that seems very exciting, there is a huge hurdle and that is the rest of the owners in the NFL. Diddy does not look like them and definitely does not think like them. For example, he said that if he became the owner of the Carolina Panthers, he would sign Colin Kaepernick immediately. We all know that most if not all of the owners in the NFL do not want anything to do with Colin. The fact that Diddy wants to bring him back in the NFL would be alarming to the owners because they would be scared it could affect their money. Along with this potential decision by Diddy, there could be even more things that Diddy could say or want to do that could bother or irritate the owners that are currently in place. Diddy is not conservative and does not play it safe. After all, that is not how he got to where he is today financially. The owners in the NFL are very conservative and he would be kind of like how Mark Cuban was when he entered the NBA and we know the NFL owners are not as accepting of things outside of their boxes.

The thought of Diddy owning a team in the NFL sounds good in theory. He would definitely bring something the NFL does not have in a Black majority owner and someone who understands entertainment. We may even get him choreographing dances with Cam Newton if this were to happen. While that all seems fun if it happens, the big hurdle in it all is the other owners. Will they all sign off on Diddy or will they be scared of what he could potentially mean for NFL ownership as it currently stands? Only time will tell if Diddy is serious and if the owners are able to get over themselves. 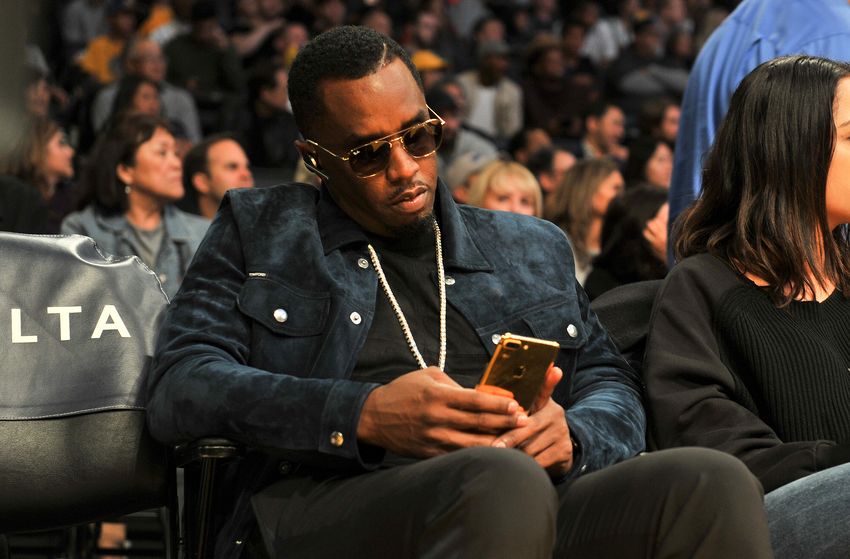