Dez Bryant was the star wide receiver of the Dallas Cowboys for a while. His energy was infectious and his play can be demonstrative too. Unfortunately, his energy wasn't enough to keep him on the Cowboys roster past the 2017 season. Injuries and lack of production caused the Cowboys to make the tough decision to move on from Dez. When he hit the market, plenty were sure he would be settled and ready to take care of business in the 2018 season. Well, training camps are starting and it looks like Dez won't be there for the opening of one. The veteran wide receiver is still sitting and waiting on that call and at this point, it has not come. There is some rumblings of him potentially heading to Cleveland in lieu of the news about Josh Gordon not being ready for training camp to start. Other than that and Bryant reportedly turning down a multiyear deal to join the Ravens, there has been really not much mentioned about Bryant and where he will play next season.

Looking around the NFL landscape, there are some teams that could use Bryant. Standing at 6'2" and 220 pounds, Bryant has been known to throw his weight around on the field. He does not have the breakaway speed, so he has to use his size to beat up defensive backs. Over the last few years though, that size has not been on the field due to injury and when he has been open, he has missed the catch due to trying to catch it with his body. Hopefully in his time off, he has worked on his hands and seeing the ball all the way in. In working on that aspect of his game alone, he could make up for the lack of separation he gets on his routes and the tight windows when he is thrown the football. He probably wouldn't be the productive wide receiver he was before, but he would be someone that could contribute to a team. The best role for him would actually be as more of a redzone threat. That would limit the routes he would have to perfect and also would give him a limited role where he could stay healthy and on the field.

Given that he would be a good redzone threat, the question is will Dez take that type of role if he wants to win? The answer more than likely is no on all accounts. The rumors that were out there early was that the reason he turned down the multiyear deal from Baltimore was because he did not want it. Instead, Bryant reportedly wants a one-year deal to prove himself to NFL teams and then hit the market again. The thinking is that he can show enough to NFL teams that he can get the type of money he wants in a multiyear deal during the 2019 offseason. He's definitely taking a chance in doing this, but he feels that it is a chance worth taking. First he has to get signed and then we shall see if betting on himself was the right thing to do. The confidence is good but the reality is he may not get the paycheck he seeks.

The case of Dez Bryant will be solved one way or another soon enough. There will be some injuries or extenuating circumstances with some team and his name could come up. Or someone could just want him but at a different price tag than Dez is wanting. We shall see but he could help a team. 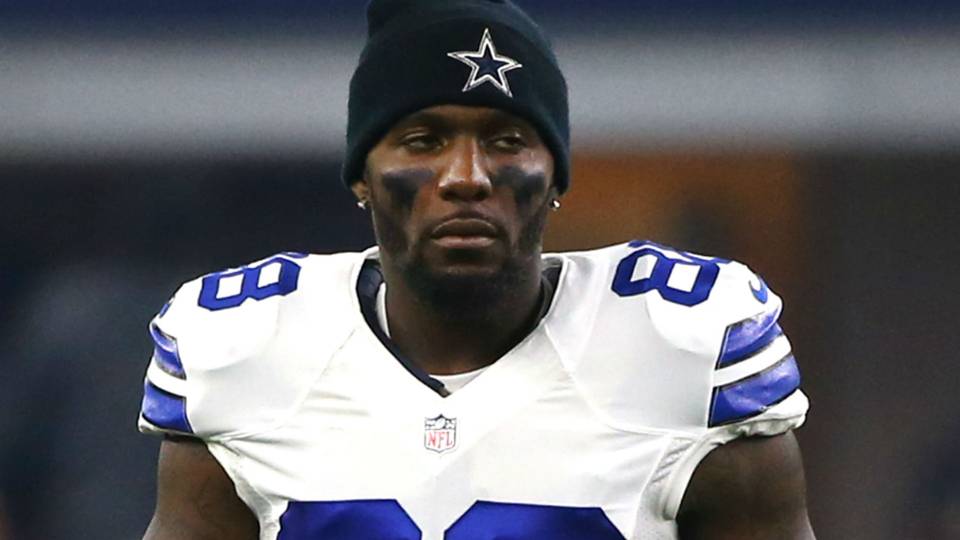