Chad Johnson: From Player To Coach?

Chad Johnson has been out of football for a while. But when the talented wide receiver was on the field, he was more than entertaining. In fact, the No Fun League, as some call it, took away the flamboyant touchdown celebrations in part to what Johnson used to do once he got in the endzone. But other than those dances and choreographed endzone celebrations, Johnson was a part of helping Cincinnati gain some relevance in the Marvin Lewis era. He was loud, talented and unapologetic as to who he was. And that brashness and confidence carried him to becoming one of the best wide receivers Cincinnati had in the last fifteen years. But alas, he is now relaxing more off the field, having fun on Twitter with fans. That was until he Tweeted out about being a "route running specialist" for Hue Jackson in Cleveland. At that time, it was just a request. But apparently, it is becoming a reality. Johnson will be present in training camp for the Browns. Some may think he will be a distraction and take away from the focus of the team. But actually, he could be of good use to the Browns.

For those that aren't familiar with who the Browns drafted, they picked up a wide receiver in the first round this past season in Baylor wide receiver Corey Coleman. The rookie wide receiver put up back-to-back 1,000+ yard receiving years along with tallying 33 touchdowns in his three-year career with Baylor. But for as great as he was in college, he still has some things to learn in the pros. The biggest thing that people speak of with him is his speed to take the top off of defenses. Now that may be great to do from time to time, but he also has to be able to run other routes besides a fly pattern. And at Baylor, he did not have the most complex passing system to learn. To make that transition to the NFL game, Coleman could use some help. And that help can come from Johnson's presence at camp. Johnson may not be there a long time, but he can help Coleman understand routes as the professional level. One of the biggest things he can teach him about routes is the different adjustments. Depending on how defenses are setting up, Coleman could have to run a route a little deeper, shorter or quicker than expected. And Johnson can give his wealth of experience on things to notice in that arena to help Coleman succeed as quickly as possible.

Johnson could be good for Coleman, but he will not be the only receiver he can really help. Terrell Pryor entered the NFL as a quarterback. And after some time with the Raiders, he finally began to break through and show some promise as a playmaker. But unfortunately, that was short-lived and he was eventually traded to the Seattle Seahawks. Things did not work out there and after bouncing around to a couple different places, Pryor came to Cleveland. And he not only came to Cleveland, he came there and switched to playing wide receiver. Going into next year, Pryor will still be learning the wide receiver position from its basics. And even though the Browns have a wide receiver coach, Johnson would be excellent at teaching Pryor the basics of the position. He could teach Pryor how to line up when running certain routes, how to use his hands to get off press coverage and also he could show him how to make adjustments on his routes just like he can show Corey Coleman. With those adjustments, Pryor would be very good for them. And with the Browns needing some height at wide receiver, Pryor could work out well if he had a little bit more coaching at the position. Johnson could definitely help get him to where the Browns need him to be.

Johnson was always a joy to watch play football. And with him gone, the ultimate flair left also. With him now taking on this assistant role during training camp, this could be his big chance to break into the coaching world. If it goes well and he conducts himself well as a coach for the time being, then other teams could see what potential he has coaching on the sidelines. Just imagine the energy he could bring to a sideline. 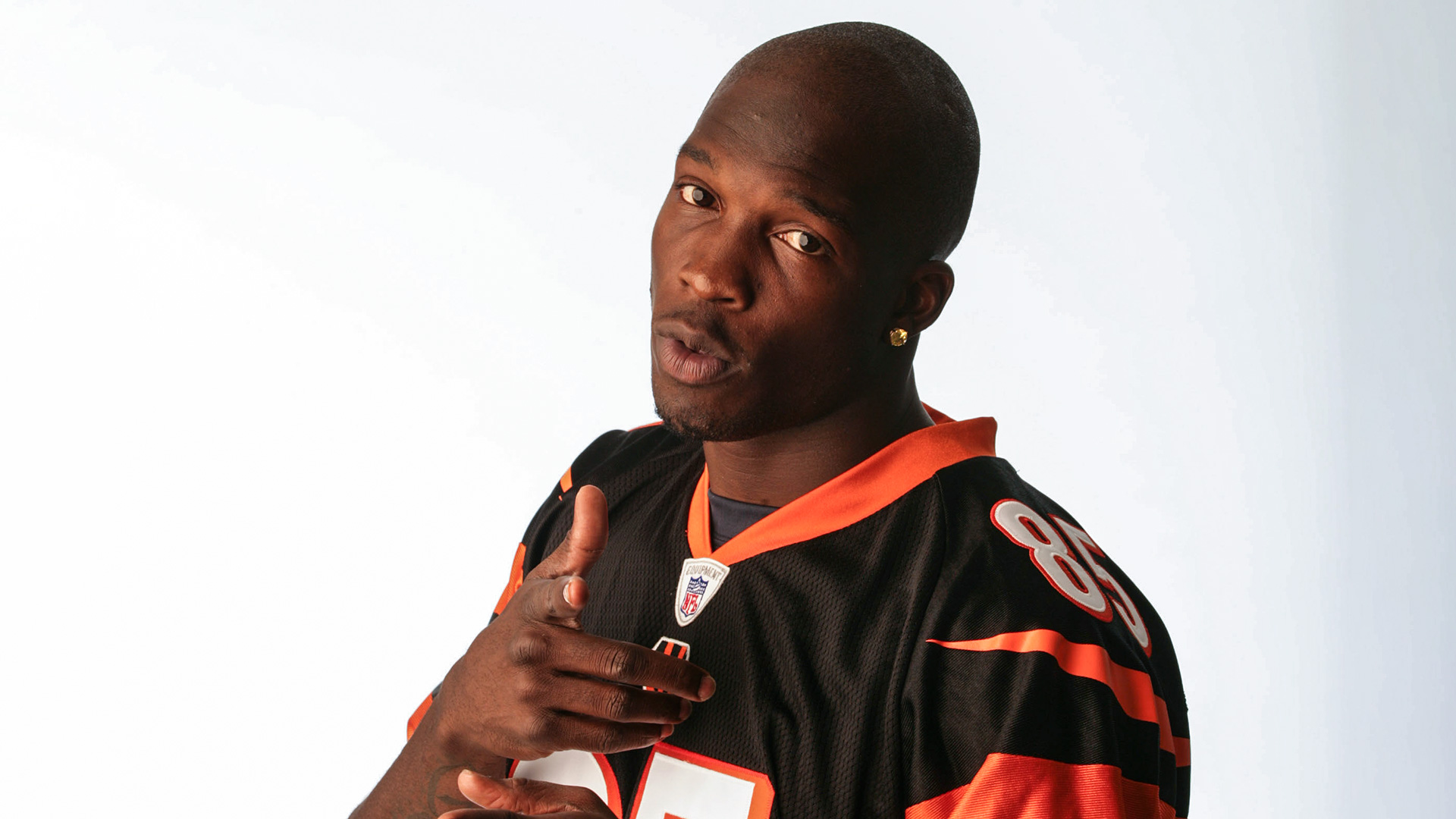