The Pittsburgh Steelers are again being thought of as a team that will be competing for the AFC crown. With the weapons they have offensively, they can scare anyone. Their defense hopefully will grow with the players they have and have brought in. Entering the NFL Draft, plenty wondered what direction they would go. They added a safety and a wide receiver and then there was their third-round pick. The Steelers shocked a few people, selecting Oklahoma State quarterback Mason Rudolph. The selection was viewed as the heir apparent to Ben Roethlisberger, who did not seem to be too happy about it. He has already been quoted as not being someone who will mentor the rookie quarterback. Big Ben certainly feels some type of way about the move and has talked about the move and how it does not help them for right now. But honestly, what did he really expect to happen?

Over the last couple of seasons, Roethlisberger has been talking about he may or may not retire. He never really says his reasons why, but one can assume the hits he takes year after year have something to do with it. With the fact of him contemplating retirement season after season, he essentially forced the hand of the Steelers. The organization could not continue to wait year after year until a decision was made by Big Ben. They had to make a move and make one as soon as possible. The organization has an obligation to make the best move they can to be prepared just in case Big Ben does actually come through on his retirement talk one day. Eventually this day was going to come and there is no fighting Father Time, but it seems like the Steelers may be trying to start that clock  for Ben so they can either get a defined commitment or eventually move forward it need be.

As far as Big Ben, plenty are not happy with his actions after the Steelers drafted Rudolph. Honestly though, what would you expect from him though? Although he is getting up there in age, he is still a competitor. He shouldn't like it that Pittsburgh drafts quarterbacks to eventually be his replacement. In fact, he should be fire mad about it. The only mistake he's making about his handling of the entire scenario is he is putting it out there in the media. Nothing really good ever comes from doing that. He should take all this energy and focus it on working out to have his best season ever and prove the doubters wrong. Sometimes as you get older in the game, you need those extra bits of motivation to make things happen and now he has his.

The dynamic around Pittsburgh will be even more interesting with the drafting of Rudolph. Eventually he will work his way into being the backup and could one day be the starter. And in drafting him, Big Ben got his feathers ruffled and received his biggest motivation for having a great season. The only question is will it be his last and will he actually thrive this season at all? Only time will tell, but the Steelers could not be held ransom by Big Ben for another offseason. 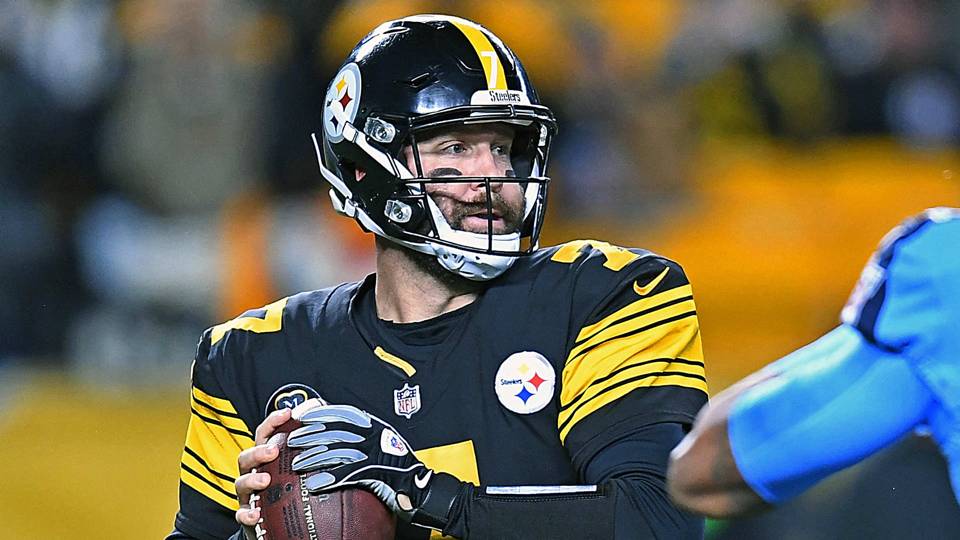