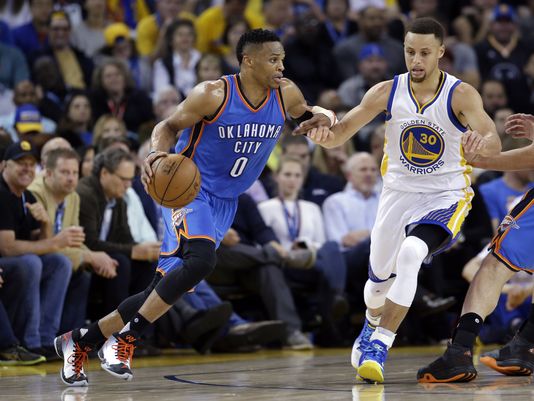 How Golden State can win: The Thunder can be a reckless team offensively sometimes. The thing the Warriors must do is force them into tough decisions offensively. When put in tough situations, we have seen the Thunder make careless decisions and turn over the basketball. And with the turnovers, that will help offset some of the rebounding advantage the Thunder will have. Offensively, the Warriors must take advantage of the versatility that they have. They must use their small but effective lineup against the size of the Thunder and exploit the mismatches.

How Oklahoma City can win: Oklahoma City is one of the teams that can be scary to Golden State. And the way they can be is to use their superstars but not as you think. Russell Westbrook and Kevin Durant can score when they want. But offensively in this series, they have to continue to do what they did against the Spurs: get everyone involved. If they are able to spread the wealth against the Warriors, then it will make their jobs a lot easier and make the Warriors have to work more defensively. And that could cause some problems. Defensively, the Thunder have to keep up the intensity with which they played against the Spurs. They had a few defensive breakdowns, but not as many as they had over the year. If they can hold up defensively and not have many breakdowns, that will help them stay in the game. 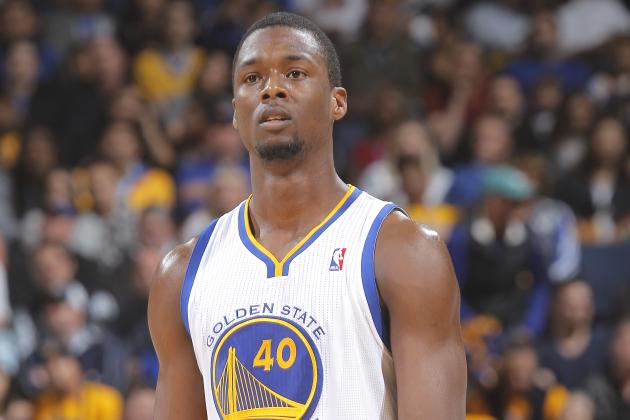 Golden State: The Warriors have plenty of weapons on their team, but one could be the difference here and his name is Harrison Barnes. The soon-to-be restricted free agent has not been very visible in the playoffs besides his big three-pointer in Game 4 of the conference semifinals. In this series, he could have some matchup advantages. And with the Thunder’s propensity for turning the ball over, it could provide Barnes some times to get out on the fast break and make some plays. With all that being said, Barnes could make a splash in this series and make a big difference. 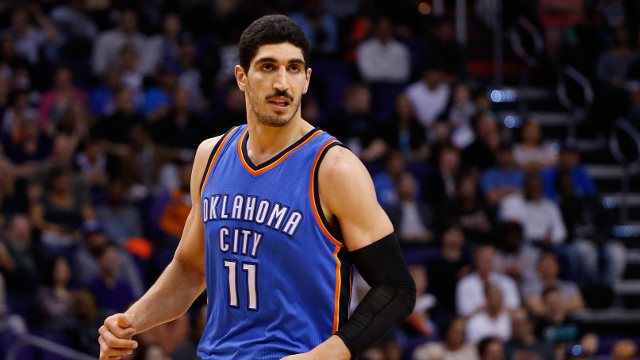 Oklahoma City: The Thunder have two guys that were big in their last series in guard Dion Waiters and center Steven Adams. Well, big man Enes Kanter could be the difference in this one for Oklahoma City. He can do anything that Oklahoma City needs on the offensive end, whether it be finishing inside, shooting the jump shot, or offensive rebounding. But his big issue has been on the defensive end. If he can at least be solid defensively, then he can definitely hurt the Warriors with his offense. If that balance is achieved, then he could definitely cause some issues.

Outcome: The Thunder are the underdogs once again and no one expects them to win. After all, they were supposed to be two superstars that shot the ball and a bunch of others that watched them play. But they proved to be more than that against the Spurs and could definitely prove to be more against the Warriors. But the Warriors are the defending champs. They have been told time and time again about how they have gotten the easy way out and how they are supposed to be scared of teams. They are accustomed to that type of talk around them. The Thunder will come out and play them hard. But in the end, the Thunder will come up short against the defending champs. Steph Curry and the crew march on to face the Eastern Conference's champion. 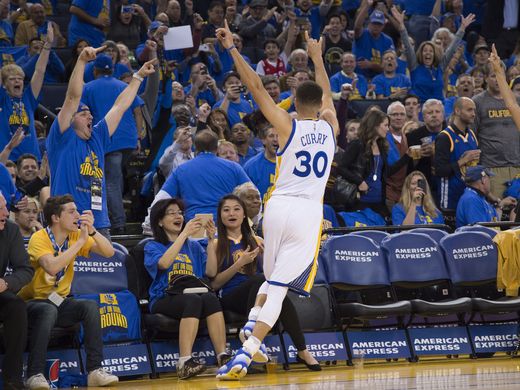