Usher has been around for some years now. He first hit the scene as a solo artist back in 1994 with his self-titled album Usher. At that time, he was still fresh on the scene and a teenager and his debut received some backlash because of the content that he was speaking about seemed far-fetched for a 14 year old Usher Raymond IV. But with him three years older and a little more savvy in the game, Usher came with his new album with the same type of edge the first one had. However, instead of co-producer Sean "Diddy" Combs along for the ride, Usher had befriended Jermaine Dupri and he was behind this album. The album, titled My Way, took Usher to another level with songs like "You Make Me Wanna.." and "Nice and Slow" reaching the top of the charts. But it was another singe that stated how things were going to go from here on out. The single "My Way" dropped in May of 1998 and would rise to number two on the Billboard Hot 100 that year. Much like Usher, Russell got the chance to do things his way this season. Gone was Kevin Durant and the show was all his to run and he has run it all the way to being the leading candidate for MVP.

In previous seasons, when you thought of the Oklahoma City Thunder, you thought of the two-man tandem of Russell Westbrook and Kevin Durant. Those two had created a dynamic duo that were to be reckoned with each and every season they were together. But this year, it was all on Russell's shoulders. Teams would be preparing to stop him each and ever night. Add on top of that task that the Thunder had less shooting this season and Westbrook was their only playmaker and the task for them to even make the playoffs was going to be hard. If they were going to make it, Westbrook was going to have to produce superhuman numbers. Well, instead of backing away from the challenge, Russell did what he always did: he accepted the challenge. Of course he still took the questionable shots that many ridicule him about constantly. But what he also did was make others around him viable scoring options. Of course Oladipo can get his own shots at times, but he is a third option at best. Guys like Steven Adams, Andre Robertson, Domantas Sabonis and others were limited offensively. But instead of thinking of their limitations, Westbrook made them better, getting them wide-open shots and easy layup all season long. Under his leadership, this team went from what some expected to be bad and are actually a playoff team. He not only led the NBA in scoring, but he got his teammates involved and did all the things that a winner does to help lead his team.

Instead of some celebrating what Russell has done, there are plenty that are trying to find ways not to give him credit for the great things he has done. More recently, the Phoenix Suns tried to go at Westbrook, saying that he was hunting assists in his bid to average a triple-double for the season and get his 42nd triple-double, one more than Oscar Robertson had within the regular season in NBA history. Well, he was not shooting the ball well that game, so should he not get credit for recognizing that and trying to get others involved more? Then there are others that bring up his turnovers when saying he should not get the award in favor of Harden. But the truth there is that Harden has a ton of turnovers as well as assists. Either way you slice it, Westbrook has the buzz and the game that will garner the votes of mostly everyone. Also remember that Oklahoma City would be one of the worst teams in the NBA if it was not the for the efforts of Westbrook. For the Rockets, they would not be as good without Harden, but they would not be in the race for the worst team in the NBA.

Russ may do his thing different than anyone, but what he does is successful and that is all that matters. Because of him trusting the way he does things, he will be hoisting the MVP trophy and carrying his team to the playoffs. Not bad for a guy that has a starting lineup that has a third-scorer on a solid team as their second option (Oladipo), a small forward that cannot shoot (Andre Roberson) and inconsistency up front and at the power forward position in terms of scoring (Steven Adams, Sabonis and Taj Gibson) not to mention a bench that has pretty much nothing outside of Enes Kanter. Westbrook has taken a team that was shared by two superstars and make it one that is owned by him, the lone superstar. That does not happen often and end with some semblance of success. But in this instance, it has and that is why he will win the MVP trophy this season. 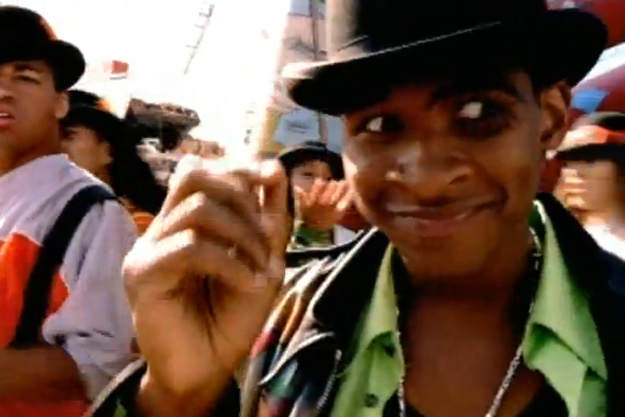