Why did Phoenix add Trevor Ariza?

The Phoenix Suns seem to be stuck in rebuild mode. They have not sniffed the playoffs in a few years and have been stacking up young talent over that time with all the picks they have used. One pick they definitely want to build around is Devin Booker. The star-in-the-making can shoot the lights out and has been working on adding other things to his game. The bad thing is there was no one to go alongside him. Well, in this year's draft, they could have picked his running buddy. DeAndre Ayton is a talented and powerful big ma that can step out and shoot jump shots but loves to live in the paint. He and Devin could be a good combination for years to come. While that addition was good and the draft swap for Mikal Bridges makes sense, you have to wonder about what else the Suns are doing to get better. They were not very active in free agency and the one selection they did make has to have many people scratching their collective heads.

Trevor Ariza was a free agent this summer after being an important piece of the Rockets team. He could shoot the three and he was also a pesky defender. Some wondered where he would land this offseason. Would the Rockets find some way to add him back to the fold or would he end up with another contender? Well, he ended up somewhere, but not in a place many expected him to land. Ariza and the Phoenix Suns agreed to a one-year, $15 million deal to bring him to the Valley Of the Sun. He brings veteran experience and defense to the team, but you have to wonder what management was thinking bringing him in to this team at that position. For those that are not aware, the Suns best talent outside of Booker is the small forward position. They have TJ Warren and Josh Jackson at the position along with bringing in Mikal Bridges. Warren can score at the rim, in the midrange level and he can step out and shoot from distance. Jackson started showing his skills as the season went on and as he got more playing time. Bridges can shoot the basketball and defend. With all that young talent, why go out to acquire Ariza?

The only thing that can make sense in this equation is the Suns going smaller more this season. They can move either Josh Jackson or TJ Warren to the power forward position and slide Ariza into the starting small forward spot. With that change comes issues as well. The Suns have Marquese Chriss at the power forward position. Chriss is still developing as a player, but he brings energy and can finish at the rim. Along with Chriss, the Suns also have former 1st round pick Dragan Bender. He can shoot with range and can run the court reasonably well. Adding Ariza to this team now. Just like Warren and Jackson will lose time to develop, so will Bender and Chriss. With young talents, you want to know what you have with them. In this case, Ariza just threw off the experience these guys can get while the team is trying to figure out if they are part of the team's future.

Ariza may bring veteran leadership and shooting, but there is no way Phoenix should have brought him there. This is not any fault of the players on this move, but this is the symptom of management and the issues there. Hopefully they start to figure things out, but this move definitely has many people confused. Congratulations to Ariza on the payday, but it's going to be a long season in Phoenix for him and the Suns. 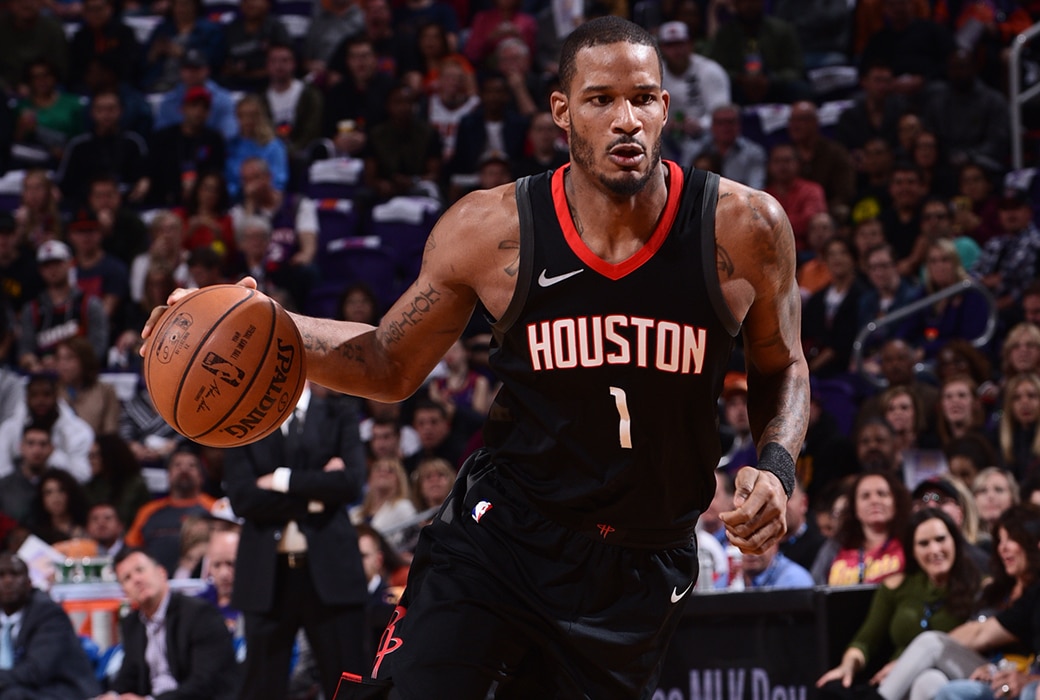