The Toronto Raptors are having LeBron James nightmares

The Toronto Raptors had a great regular season, gaining their first number one seed in the East. Along with achieving the number one seed, the Raptors made sure to get their star players, DeMar Derozan and Kyle Lowry, enough rest during the season. With their backcourt duo rested and ready to go along with a more free-flowing offense, the Raptors believed it was their year to make it out of the East. The Raptors defeated the Wizards in the first round, but then they felt that cold chill that has hit them the last two postsesasons leading up to this one. Just like Freddy Kruger haunted dreams, Jason haunted Camp Crystal Lake and Michael Myers haunted his sister, so as LeBron James haunted the Toronto Raptors. Each of the last two seasons, James has personally helped start the Raptors' offseason, dominating the Raptors each time. So with the Raptors having the number one seed and having homecourt advantage, things would be different this time right?

If the first two games have taught us anything, it's the Raptors are still used to succumbing to LeBron James and the Cleveland Cavaliers. In the first game, they led the entire game until LeBron and the crew decided to turn it on. The Cavs would tie the game in the last minute and dominate the overtime in Game 1. With pressure mounting in Game 2, the Raptors needed to show up. Well, what we thought would happen never did and the Raptors slowly were dominated by the Cleveland Cavaliers. Along with the domination, LeBron James was hitting ridiculously-hard shots with ease as he cruised to 43 points. The dominant team the Raptors were during the preseason has yet to show itself. The bench that was supposed to be so good is not necessarily showing up like they did in the regular season, especially on Thursday night. Toronto now stares at an 0-2 hole with only themselves to blame and a trip to Cleveland for two games.

Everyone can say any and everything about why they are losing and what they can do to win some games, but the first thing they have to do is stand up to LeBron James. He is the best player in the NBA right now, but that doesn't mean they have to bow down to him. It seems like he holds some kind of mental grip on the Raptors team and they have yet to find the solution to breaking that hold. They have to come out and challenge LeBron. Sure, he will have his moments, but you can't just let him have them and be satisfied. The Raptors have to play as physical as possible with him. Pushing him off his spots on post-ups, crowding his airspace in the post and contesting his shots are things that should be looked for on Saturday. The Raptors are essentially in survival mode and if they cannot muster a win in this situation, then they were all fluff the entire time.

Between the end of Game 2 and the start of Game 3, the Raptors have to find some way to play better. The players also have to find a way to slay the monster that is haunting them in the playoffs. LeBron James and the Cavs have figured out how to silence them in the original as well as the sequel. Maybe the Raptors one day will figure out their opponent like countless teens figured out in the numerous sequels of Friday the 13th, Halloween and Nightmare on Elm Street. We shall see what happens, but in the meantime....

1,2 LeBron's coming for you

The Raptors are losing sleep as LeBron haunts their dreams again. 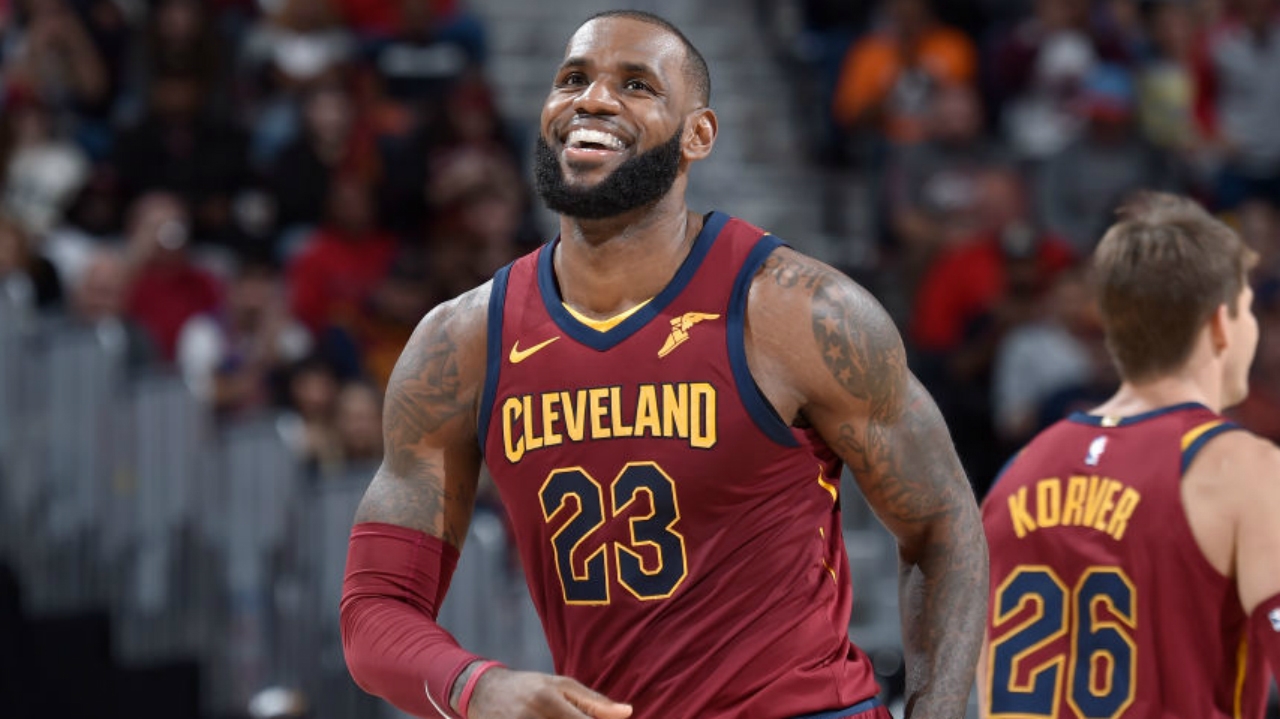