It Feels So Good To Be Loved So Bad

The Manhattans were definitely a group that had that smooth flow along with the words to their songs. The group originally formed back in 1962 in Jersey City. And through lineup changes and a change to a lead singer, the success shined through. In the 1960's and 70's, the Manhattans were incredible with the songs like "Shining Star" and "Kiss and Say Goodbye", but one song that was probably not talked about enough was "It Feels So Good To Be Loved So Bad". That song by the Manhattans was a hit for them back in 1977. It would rise as high as number six on the U.S. Billboard R&B charts back in that time. The love that was shown in that song was truly felt with every word spoken. Much like the love The Manhattans expressed in that song, there is a certain love affair going on in Boston that follows along the same lines. Boston and Isaiah Thomas were an unlikely love affair. No, I am not talking about the Isaiah back in the 1980's and 90's, but the one that is here in the present. The diminutive point guard from the University of Washington has had an interesting journey, but one turn that no one expected led him to Boston.

Thomas was an exciting young player coming out of the University of Washington. He was a point guard in position only because of his height (only 5'9") and that seemed to hurt him coming out of school. Many wondered if he could truly play the point guard position or would be an undersized scorer that would struggle in the NBA. Because of that question along with his size, the early exit after his junior year into the NBA draft looked not so good. On draft day, Thomas would wait and wait until he was finally selected with the last pick of the 2011 NBA draft by the Sacramento Kings. From there, the magic of his career would start. He would play well for the Kings and proved he belonged in the NBA. But the Kings decided to not pay him and he ended up in Phoenix. Unfortunately, the Suns had forty-eleven point guards and he ended up being one of the odd ones out. Because of that logjam, he was shipped to the Boston Celtics during the trade deadline in , where people were trying to figure out how he would fit. Well, so far so good, as he started coming in off the bench when he first got there and then became a starter in his second year with the team. Each year, the expectation of the team has grown and this season, the expectation has grown even more with the addition of bigtime free agent Al Horford. But even with that, Thomas still is the most integral part of that team.

What makes Thomas so important to the Boston Celtics is his extraordinary ability to create offense. The diminutive point guard is quick enough to get to the basket against defenders that are usually bigger than he is. Usually a guy his size gets his shot blocked when he goes to the rim. But with Thomas, he has an incredible ability to finish around the rim or draw fouls on opponents. When Thomas attacks the rim, he has different release points that make it hard for defenders to block his shot. Another thing that makes him so dangerous in the lane is his ability to get into defenders. Thomas cuts down the angle of shotblockers and bigger defenders by getting into your body. At that point, defenders have no other choice but to go through him to get the basketball and that ends up with him getting fouled a lot. But what makes Boston fans love him so much is his ability to step up in the fourth quarter. As it currently stands, Thomas is the second-best scorer in the NBA, averaging 29.9 points per game. But what makes him even more important to the Celtics is his fourth quarter scoring. Thomas could be quiet all game and then when it's winning time, Thomas can explode for buckets in a variety of ways. His 10.5 points per game in the fourth quarter make him one of the more clutch players in the game today. With the game on the line, the Celtics are glad that they have him.

Love is a strong feeling. The Manhattans sung about it all the time and made you feel the lyrics they were singing. Boston has that same kind of love for Thomas, as he is leading a Boston resurgence under head coach Brad Stevens. This summer, he has a decision to make about his future. He can hit the free agent market and get paid or stay in Boston and make some money. The choice is ultimately his to make, but a love affair has started with Boston and Thomas and that may not be one that he wants to go away from. Only time will tell what happens, but Thomas is definitely a huge reason the Celtics are where they are right now. 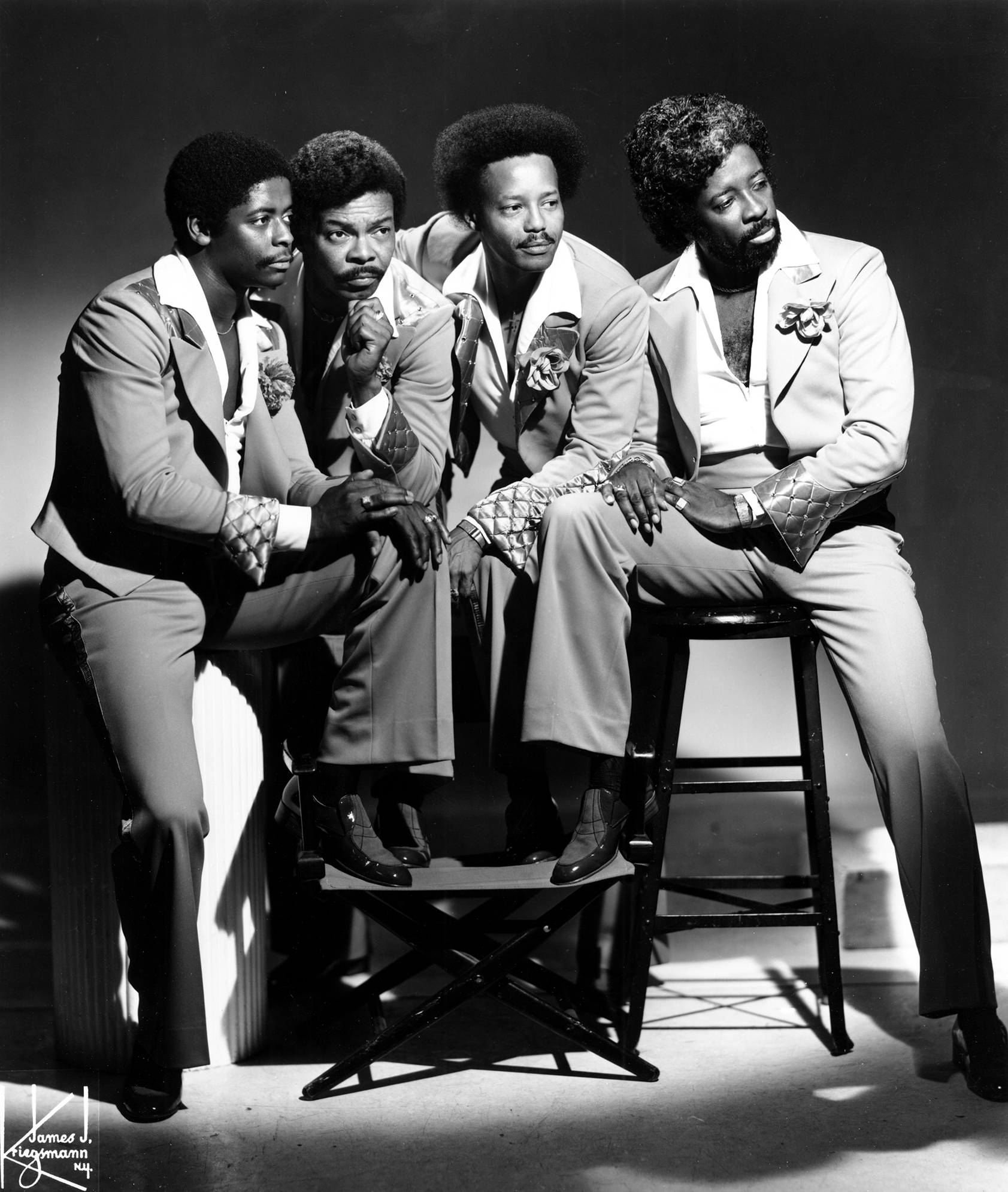