The Turndown for the Turn Up

The NBA Draft, free agency and trades are all big things that happen in the offseason. Many get wrapped up in the frenzy of rumors out there when it comes to their teams. While everyone is discussing those potential situations, there is also one other season besides the free agency season. Extension season hits every summer. Teams try to get ahead of players they want to keep becoming free agents and they do so by offering an extension to not allow them to even enter the market. There have been some that have signed their deals and others that have not signed their deals at all. Klay Thompson has said he will decline to sign an extension this summer and will wait until next offseason and Draymond Green has said he will not be signing an extension this summer or probably next summer either (Draymond is a free agent in the summer of 2020). Some may not understand why these talented players are not in a hurry to sign an extension, but it essentially comes down to a few reasons.

The thing many fans must realize is there is much more to NBA basketball than playing the game. The players not only have to worry about how they are playing but how they are getting compensated. To get the most out of their contracts, should they choose to do so, they need to wait because it will benefit them more. For example, if Klay Thompson signs an extension with the Warriors this offseason for the max, it would be worth $102 million in guaranteed funds for four years. That sounds great for anyone, but let's take a look at what he could be making if he's waiting until the 2019-2020 offseason. His extension, should he sign in the summer of 2019, could be a couple different things for him. He could sign a max extension next summer with the Warriors and it would make him $83 million more at $187 million over five years or he could get a supermax extension with Golden State as well that would be worth $219 million over five seasons (supermax depends on Thompson being first, second or third-team All-NBA next season or being Defensive Player of the Year or MVP). Another option Thompson has is he can go to another team and sign a max deal worth $139 million over four seasons. All three options in the summer of 2019 offer Thompson the potential to make more money than he could have this summer signing an extension.

Along with waiting for deals, the other option people wait on deals is the player may want to bet on himself. The example here is Thompson's Warriors teammate Draymond Green. The veteran power forward is the quarterback of their defense and has been an essential piece to their three titles in four seasons. As it stands right now, he is not eligible for a max contract at all. But the good thing for him is he has two seasons to get there. Green is betting that he will be either Defensive Player of the Year, MVP or make one of the three Alll-NBA teams in the next two seasons. If he defies the odds there, the Warriors can offer the supermax to him, getting him more money. Even with him betting on him and his play on the court, he still will have more money and years he could get whether he stays with the Warriors in a couple years or not. The best benefit to him is to not even sign the extension and turn down the money. All he has to do is make sure he stays healthy over the next two seasons and he will have the opportunity to make the bigtime money.

Klay and Draymond are examples of the new ways of handling business but they will not be the only ones. Eventually everyone will notice what they are doing or trying to setup for themselves instead of quickly running to question something and the methods behind it. Klay and Draymond know what kind of options and odds they could face. They also know what kind of money they could be leaving on the table. We shall see how it turns out, but both are playing their hand the best way it can be dealt. The most essential thing they can both do is stay healthy and keep playing at the level both are playing at so their plans can work to fruition. 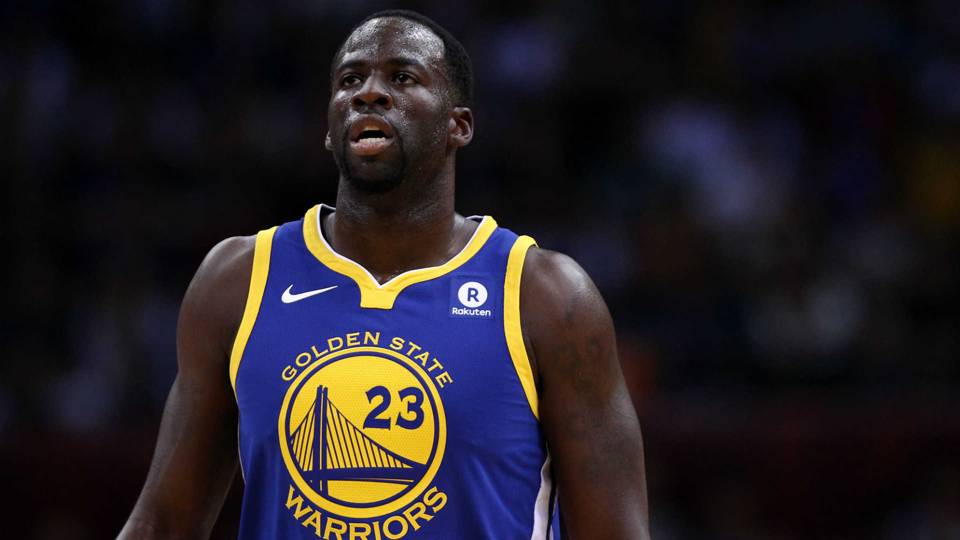