Kenny Rogers has been a hugely successful artist. With a career that has spanned over a half a century and has touched in a few different genres of music, he has made some great things happen in music. But what album that has to be one of his most memorable ones is The Gambler. The album, which was released in 1978 and was Kenny Rogers' sixth studio album, was one of his most successful albums to date. The title track, "The Gambler", was not disappointing either. Along with the album's success, the song was a strong representative on the Billboard charts, coming in at number one at one point on the Billboard Country Music Charts, number 16 on the Pop charts and number three on the Easy Listening Charts. The song was one of his biggest crossover hits and is still a memorable one to many. One famous line in this song was "you got to know when to hold them. Know when to fold them." Such is the thinking in Toronto at this time where the Toronto Raptors are trying to take the East where many assume the Cavaliers will be winning it again. With their latest move, they not only rolled the dice but they upped the ante.

The Toronto Raptors recently made a trade to change the dynamic of their team. They traded swingman Terrence Ross and a 2017 first-round pick to the Orlando Magic for the rights to power forward Serge Ibaka. And just like that, Ibaka has gone from the NBA's cellar to the heat of a playoff race. For the Raptors, Ibaka is a welcomed sight. The Raptors have had a noticeable hole at the power forward position all year.  They tried to do something to address it this offseason when they added Jared Sullinger to their rotation. But Sullinger has been injured all season and has given them literally nothing. So they essentially have been stuck with Patrick Patterson and Pascal Siakam at that position along with recently starting Jakob Poeltl at the position alongside Jonas Valanciunas. Needless to say, the Raptors have not been happy with what they have gotten from that position all season long and needed an upgrade. With Ibaka coming along, the Raptors get a guy that can spread the floor like Patterson from three-point range. But along with getting a guy that can spread the floor, they also get a guy that has been known to defend the rim. Before his arrival, the Raptors really did not have anyone inside that could defend the rim. Ibaka provides a guy that can defend the rim and deter people from attacking the rim. That will go a long way in forcing teams to shoot outside on them more and also will allow guys like DeMar Derozan and Kyle Lowry to be even more aggressive on the perimeter than they already are.

Ibaka's addition is a solid one and could give them enough to give the Cleveland Cavaliers a run for their money. While Ibaka is a big addition, the Raptors are taking a gamble on him. The player they traded away, Terrence Ross, was under contract for a few more years with the team. Ibaka, on the other hand, is not under contract after this season. The Raptors are taking a chance by trading away someone that was under contract along with a first-round pick in order to get someone that could leave them this offseason. Ibaka can bring a lot to the table, but he can also take a lot away from it if he is not to return. Along with the contract issue up in the air after this season, the Raptors are also taking a chance that they get to see the Ibaka that everyone saw in Oklahoma City. Ibaka was a great rim protector in Oklahoma City and fit his role as the third option perfectly. But in Orlando, it seemed that he could not step up to the plate and be that lead scoring option and it also seemed that he just was not the same player defensively as he was with the Thunder. The Raptors are hoping they get the guy that is a ferocious rebounder and defender instead of the guy that can be asleep at the wheel sometimes like he was in Orlando. It will be interesting to see if the thrill of being in a playoff race invigorates him to be even better and step his game up.

"The Gambler" told us about knowing when to hold them and fold them. But another line in the song that is imperative to the Raptors: "You never count your money when you're sitting at the table." There isn't money to be talked about in regards to this trade unless you're a general manger, but to those that are counting the Raptors as contenders now after this move may want to pump the brakes. Ibaka, for as talented as he is, still has to fit in with this team and there is no certainty that he will go back to the Ibaka that he was in Oklahoma City. Time will tell, but the Toronto Raptors are making a gamble for better or worse. We shall see how it works out. 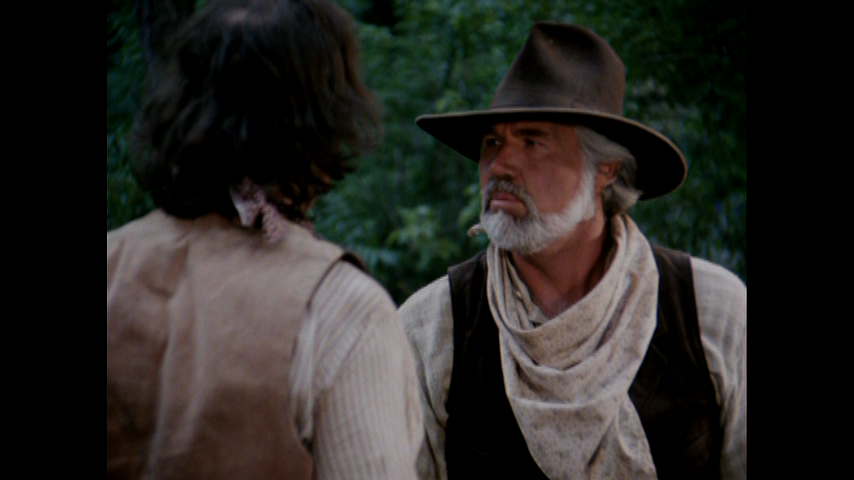