This summer has been pretty much named the Sumer of Kevin Durant. After LeBron James announced he was staying in Cleveland next season, Durant became the star of the free agent market. Many have inquired about his services, but only six teams will get the honor of trying to court him this offseason. Those teams are the Boston Celtics, Golden State Warriors, Los Angeles Clippers, Miami Heat, Oklahoma City Thunder and San Antonio Spurs. And in this six-man race, only one team will win. But fortunate for them, there are some other options out there. Harrison Barnes will be an option for a lot of teams that are looking to add a young, athletic wing. But after his performance in the NBA Finals, there are some teams that may have a bad taste in their mouths about giving him big money to sign with their team. No need to worry though. There is another option out there that many have not really spoke on. And if things go as planned, he will get paid as well. He may have played for one of the worst teams in the NBA, but he can definitely help someone's team win.

Ryan Anderson had a good season last year when he played. In 66 games, Anderson averaged 17 points per game. And what was amazing about that was he gave that type of production in thirty minutes off the bench. He was by far effective when he played, but the Pelicans were just not that healthy a team last year. And because of the rash of injuries they had and the losing of the Pelicans, the numbers of Anderson were overlooked. If Anderson would have given these type of numbers on a good team, he would be even more wanted than he is now. The good thing about Anderson is his offensive versatility at 6'10". He can shoot the three-pointer (career 38% shooter) and spread offenses. That type of shooting stroke makes opposing power forwards have to come out of the paint and guard him. And when that happens, he can create lanes for guards to go to the basket and have less resistance at the rim. But let's not forget that Anderson is 6'10 folks. He can also post up down low and can rebound on the offensive end of the court, averaging two offensive rebounds a game. That kind of multifaceted piece can make a good team even more versatile. He may not be a first or second option offensively, but he can sure be that missing piece on a team trying to win a championship on the offensive end,

But for as good as he is defensively, there are some issues with his game. He can play the small forward and power forward position on offense. But defensively, the versatile forward cannot guard small forwards. That could come into play if there is a small lineup on the court and he has to guard a small forward playing power forward. That kind of defensive issue can cause problems for whatever defensive players surround him. And another issue that could hurt him in free agency would be his rebounding. For a guy that averaged 30 minutes a game last year, he only averaged six rebounds a game. At his size, there is no way that he should be averaging this amount of rebounds. His lack of rebounding seems to feed into the thought that some think he is a soft big man instead of the physical guy that he is. He is solid defensively and can move his feet well enough to guard power forwards, but nothing more than that.

Anderson fits a few different teams. He would fit the Golden State Warriors off the bench as a utility guy. The versatility in his game would be something that Warriors coach Steven Kerr could use to make teams pay. Of course, we will see what happens and if they get Kevin Durant first. Because if they do get Durant, the Warrrios will not have enough money to sign Anderson as well, especially when Steph Curry is up for a new contract at the end of next year. Washington is a team that has mentioned his name. And with the Wizards, he could slide right into the power forward position and give the Wizards the perfect compliment to guards John Wall and Bradley Beal. There are some other teams that Anderson fits, but these two are the ones that probably would fit him the best. But like Golden State and Washington, there will be plenty of teams that will want Anderson to be on their team. And of course after the initial free agent surge, that will more than likely be his time to sign. And the crazy thing is he could have a big impact on any team he signs with. Probably not as big a one as Kevin Durant would have. But he definitely is a guy that can make a team better with his presence. 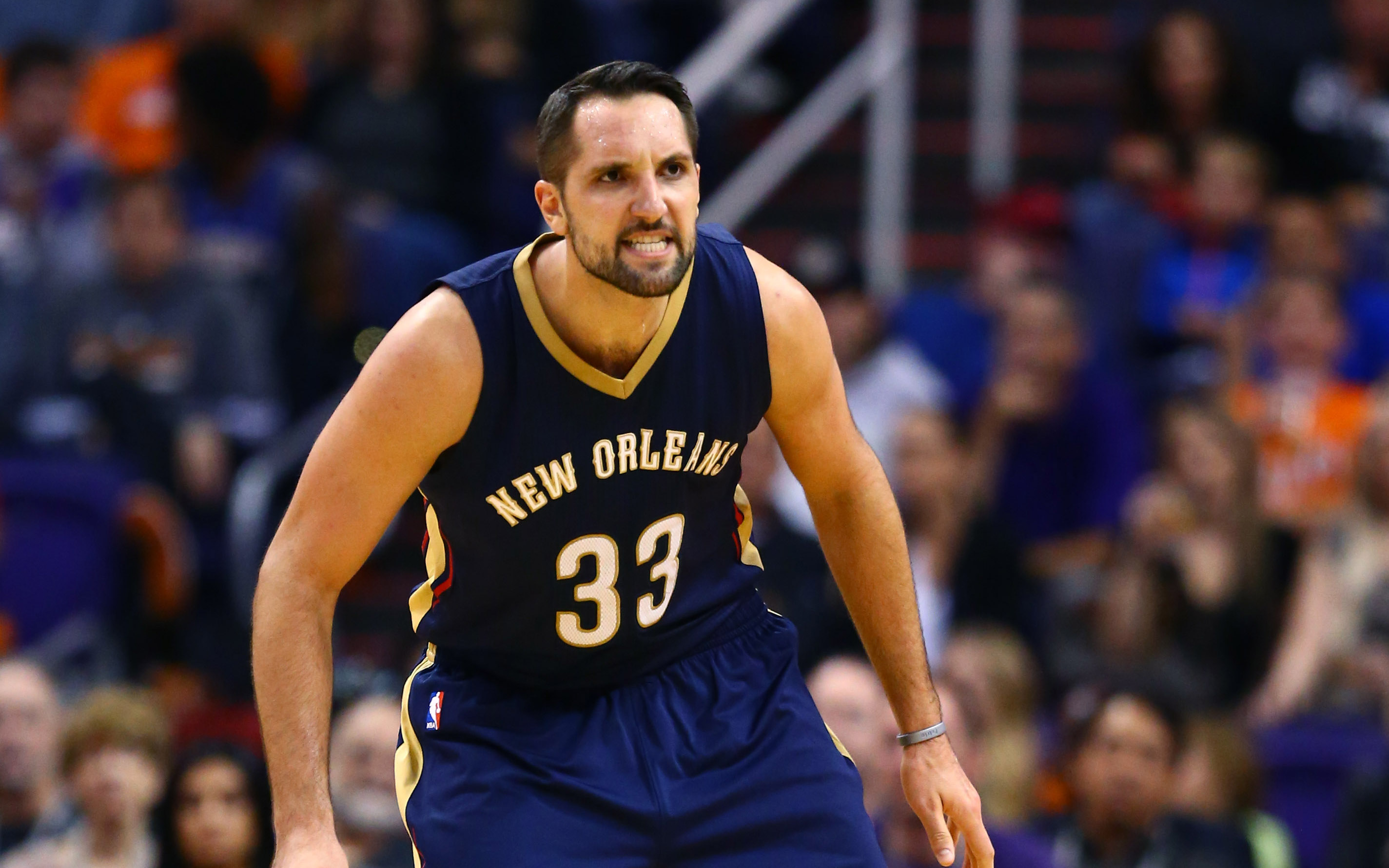