Look At All These Rumors

Timex Social Club was a group that was not around very long on the scene. They started out in 1982 trying to make their way into the music game. It may have taken them over four years and some departures and arrivals in their group, but in 1986 they finally made their first album, Vicious Rumors. That album had a couple songs that were hits for them at that time, "Thinkin' About Ya" and "Mixed-Up World". But the song that became a major hit was "Rumors". The song peaked at #8 on the Billboard Hot 100 and is still a song that many that grew up in the 80's listen to still whenever it comes on. The group unfortunately never really did record another album after this one. And after touring and the success of  "Rumors', the group disappeared, never to have new music heard from that collective again. Although Timex Social Club was short-lived, the rumors they talk about being created by people can last for a while. They happen in life when people start rumors about things they have no idea about. Along with rumors in everyday life, there are also rumors in sports, specifically the NBA.

Around the NBA trade deadline, there are always rumors that happen to float around. Leading up to February 23rd at 3 pm est, there will be many things said about players going somewhere. One of the most popular names mentioned right now is Carmelo Anthony. The veteran forward can put up points in a hurry when really on a roll. But many have maligned him for other things like his defense and leadership skills. Apparently, the losing and the fact that he may waste away in New York have had some speculating that he may waive his no-trade clause. Although Carmelo has not said he would waive that clause in public, there are some reports that he may waive it if he gets to go a select certain teams. Well, welcome to the rumor wheel ladies and gentlemen. Stars like Carmelo have been talked about being traded before in the NBA at the trade deadline. But the reality is that big stars like Carmelo are rarely traded at the deadline. In fact, if a team is trading for someone of this stature to change their team, then most of the time you can count them out of winning a title. The reason being is that it takes too much time to get that new piece comfortable with the team and the roles for many can change to the point that the team's cohesiveness is not the same. The change of dynamic can ruin a team and the success they were having.

The rumors of trades of bigtime players are the ones that rarely happen. But for those that are looking to make title runs, rumored trades for complementary pieces are more realistic. For example, Channing Frye was wasting away in Orlando last season under the leadership of them coach Scott Skiles. Well, the Cleveland Cavaliers noticed that he was sitting there ready to be plucked. So to make it happen, the Cavaliers traded Anderson Varajao and a protected first round draft pick to Portland for a second round pick. That Cavs took that second round pick and forward Jared Cunningham and flipped that to Orlando for the rights to have Channing Frye. The veteran big man with range may not have been a huge name around the trade deadline, but he was vital to them getting to the mountaintop last season by spreading the floor with his three-point shooting. These types of deals are things that can happen more than a star player changing teams. And these moves actually can pay off more for teams in the present than those that trade for stars to help them right now.

Carmelo Anthony along with the names of Jimmy Butler and DeMarcus Cousins have been mentioned. But Timex tells us best when it comes to these rumors out there. We have twenty more days to hear them, but there are many that don't want to hear them anymore. Like the so-called experts that spew them, there will be many fans that will be putting them all over social media. But if they are smart, they may want to ease up on them because a small percentage of rumored trades actually happen. So when it comes to these rumors out there, you have to stay out my face. I can't take them anymore. 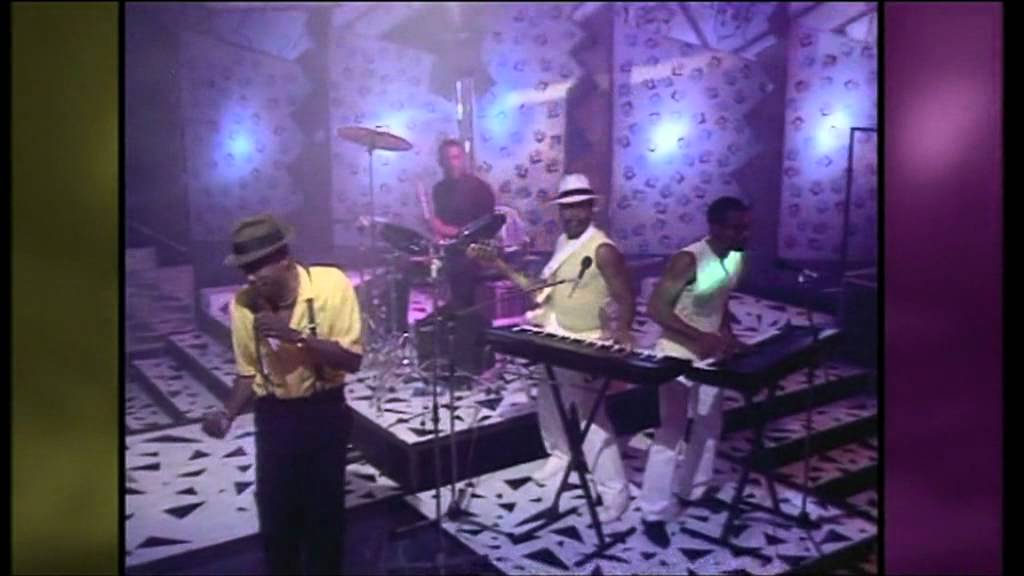