The Rockets and Warriors need to be themselves in Game 4

The Warriors have two of the best players in the world in Steph Curry and Kevin Durant. And so far in this series, the Warriors have been playing through the talents of Durant. While he does have an advantage every single night he steps on the court, the Warriors have to be careful to not become what they are not. The isolation basketball has become the Warriors for most of this series. The ringleader of that style of play has been Kevin Durant. While Kevin has been great in this series so far (33.3 points per game this series), he has stunted the momentum of the offense at times with his individual play. The perfect example is the pullup three's he has taken in this series. He has seemingly taken more of them in this series, as he is carrying more of the offensive burden so far. At times,  it is a solid shot and maybe a heat check shot for him. Other times, it takes away the chance to establish rhythm offensively. In Game 2, the momentum was all but halted with the Warriors and there have been times where the momentum has been stalled then reignited with this team. So far, they have been able to overcome those miscues, but if they are not careful, they can fall into some bad habits that could harm them.

While the Warriors have done some great things, the Rockets have not exactly helped themselves either. The Warriors have been an isolation team all season long, but what hurt them was coming down the stretch and losing their edge. The Rockets isolate the basketball but they also go quickly in order to move the basketball around. Towards the end of the season, James Harden started pounding the basketball throughout the shot clock and that style of play has carried over to the playoffs. Houston has been good enough to get over the hump so far, but they cannot play the isolation basketball in the fashion they have been playing with against the Warriors. The style they should be playing is the way they played in the second game of the series. Of course, you cannot expect PJ Tucker and Trevor Ariza to have the games they had in Game 2 (Ariza had Tucker combined for 41 points), but what you can expect is quicker decisions by Harden, Eric Gordon and Chris Paul when they are isolated. The quicker they make decisions, the more the ball can move when they are able to break down the defense. The more they are able to be who they are, the more the ball will move and the harder it will be to defend them, provided they hit shots unlike Game 3.

The battle of the West has not lived up to the hype for many basketball fans, but neither team has lived up their expectations either. Going forward, whichever team can move closer to their identity will take the West. We shall see which one makes the best adjustments going into Game 4. 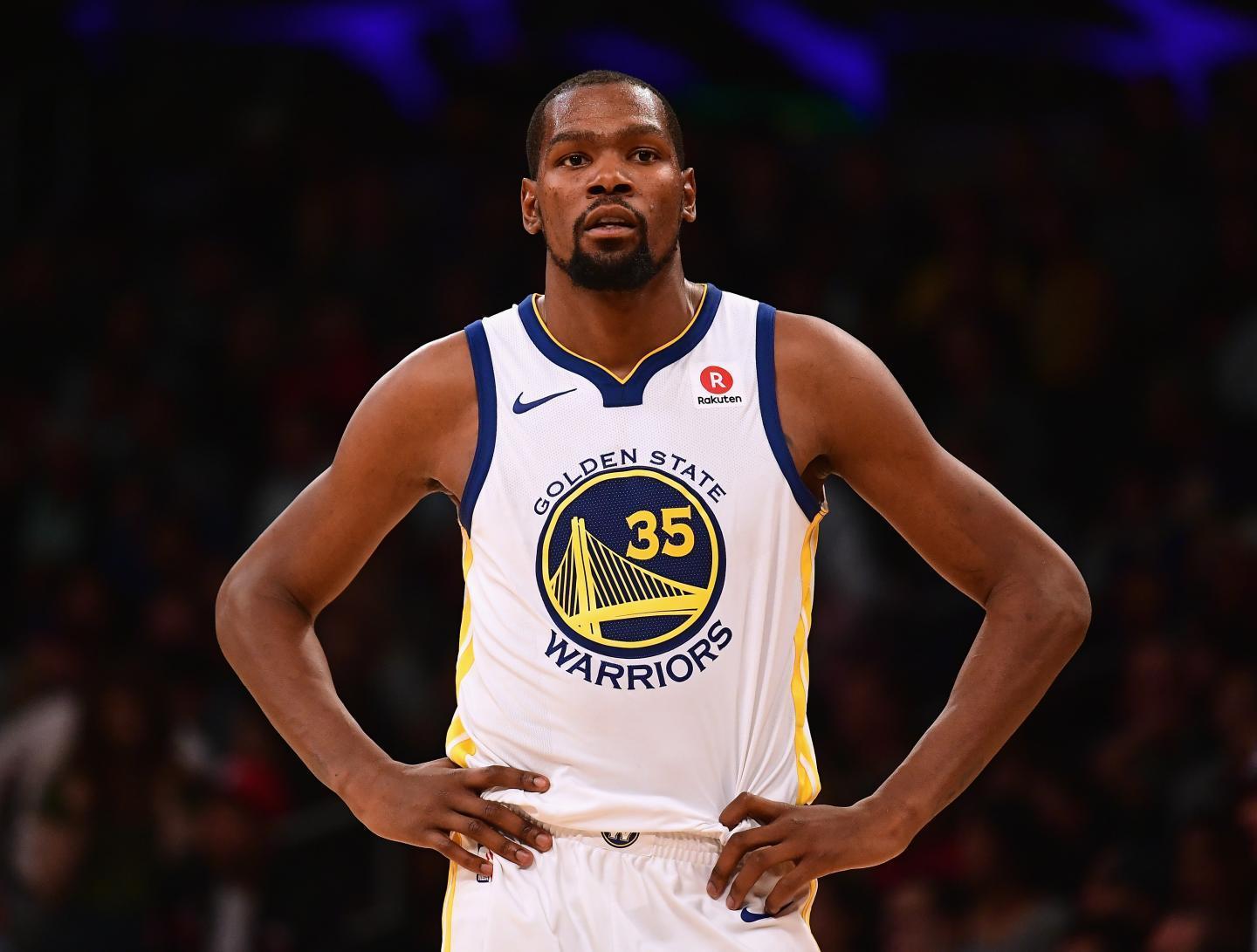