The Price Of Potential In The NBA

The NBA season is humming along and entering it's second half and will eventually come to an end. While teams are trying to either position themselves for wins, playoff runs or tanking, teams are also looking to make sure to check out the latest prospects that will enter the NBA Draft this year. Guys like Mo Bamba, Michael Porter Jr. and Marvin Bagley III have a lot of scouts drooling over their size and skills and many teams are lining up to take them with their pick. They all see what these guys could become, but what happens if all you get is a guy that does not seem to live up to the expectations and comparisons that are set out there for them? Such is the price of potential when it comes to the NBA and drafting players.

Back in 2007, the basketball world was losing it over Greg Oden. They saw the size, the potential, the spurts of good play and what he could do if he ever was consistent. At that same time, Kevin Durant was blossoming at the University of Texas. The wiry forward was incredible with his handle and shooting ability all wrapped up in the size of an NBA big man. Durant showed he could be consistent with his abilities in college, but Oden was the one people thought could only get better because of his size and potential. The Portland Trailblazers, who owned the number one pick, had a decision to make. Did they the potential of Oden or the more sure thing in Durant? Eventually they decided on Oden and it backfired on them, as Oden was injured for essentially all of his career with them. Durant, on the other hand, is a Top 5 player in the NBA and has won a title with the Golden State Warriors in his career. The potential of Oden blinded the Traiblazers from taking the sure thing and it cost them and their franchise. Potential can be as intoxicating as perfume and many scouts get seduced by it. For example, Kwame Brown was the first overall pick in 2001 and Anthony Bennett was the first overall pick in 2013. Both never lived up to the hype at all and the scouts that helped get them selected are probably haunted over the word "potential".

Potential can be a bad thing, but it can also be something good. Imagine the feeling when LeBron James was entering the NBA. The talk of him being one of the greatest of all-time and putting his name up there with the name of Michael Jordan seemed almost sacrilegious to many basketball fans. Then he was drafted and the hype met the reality. He has grown into one of the greatest players of all-time, has won multiple championships, MVP awards and had some incredible basketball moments that every basketball fan remembers. James isn't the only one that has lived up to the expectations or been a very good NBA player. Kyrie Irving is starting to come into his own as a star and winner in the NBA and Anthony Davis is taking his place as the next transcendent talent in the NBA as well. So in this instance, the scouts that were drafting these guys made great decisions and found something that made them believe in the potential of the players they wanted.

Potential has a price to it. For scouts and coaches, it could be their jobs, the potential of a new contract and at worst, the end of their careers if it does not work. The players involved are on a showcase not only for themselves, but for the people that drafted them and the owners that invested in them. We shall see what the potential costs or makes for someone after this draft. 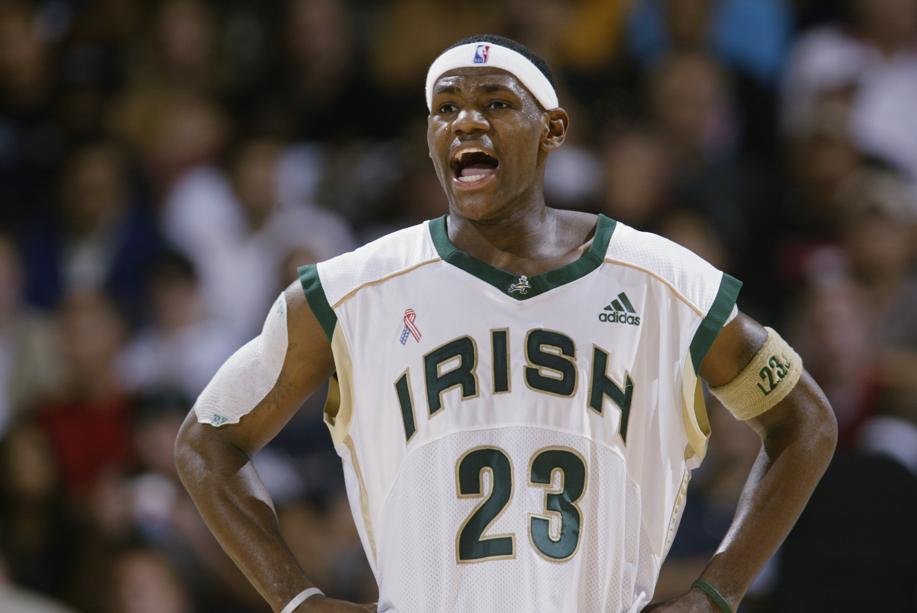