The NBA and Nashville: A Perfect Match

The city of Nashville has grown over the years. It was once a city that only had maybe one or two tall buildings some thirty years ago. Fast forward to now and Nashville is one of the fastest-growing cities in America, as everyone is moving here. And as far as the skyline, there is building after building now scraping the sky. With every big city, there is always sports to follow and the Titans and Predators are huge draws. You can see the plethora of people around town wearing their Predators and Titans gear supporting their local team. While these teams area enough to carry the city, there has been talk of some in Nashville wanting the NBA to come to town.

When the Grizzlies first moved from Vancouver to Memphis, the bug began to hit Nashville. To the outside, Nashville is viewed as a football city, especially college football. The Titans get a bunch of love, but there are tons of University of Tennessee football fans everywhere across the city. And of course, we cannot ignore the Vanderbilt fans across the city as well. Football seems to be so much more talked about, but as Nashville begins to change, there are more people coming from different parts of the county. There are people coming from New York and Chicago and places where football is not the dominant factor. With those different dynamics coming into the city, there is a yearning for a basketball team here and with how much support teams within the area like Vanderbilt, Belmont and Tennessee State get in basketball, a NBA team would have a built in fanbase that will be there to support a team.

The biggest question outside of what team, who would own the team and how much would it cost the taxpayers, is where would the team play their games? Looking around the city, there is only one place that could house a NBA team. Bridgestone Arena has been the home to the Nashville Predators ever since they arrived here back in 1998. The arena also hosts concerts, but it could also be a place that could hold a NBA team. The size is always a factor when talking a professional franchise and Bridgestone Arena currently holds 19.395 people. Comparing that arena’s size to other arenas in the NBA, Bridgestone holds more people than a good amount of arenas in the NBA currently. If any team was to move here, the fit would be seamless as the central location of the team, the parking at or near the stadium and the proximity to entertainment venues would attract not only fans of the team, but fans of teams coming to town or just the casual onlooker.

The city of Nashville is probably not the city many think of when it comes the NBA, but you never know what could happen. After all, no one thought Oklahoma City would be an NBA market and it currently is. Maybe a team gets angry and wants to move or maybe an expansion comes again or maybe another team gets put in Seattle and then the NBA needs another city to have a team. Either way,  Nashville is prepared and ready to take on a NBA team if given the opportunity. 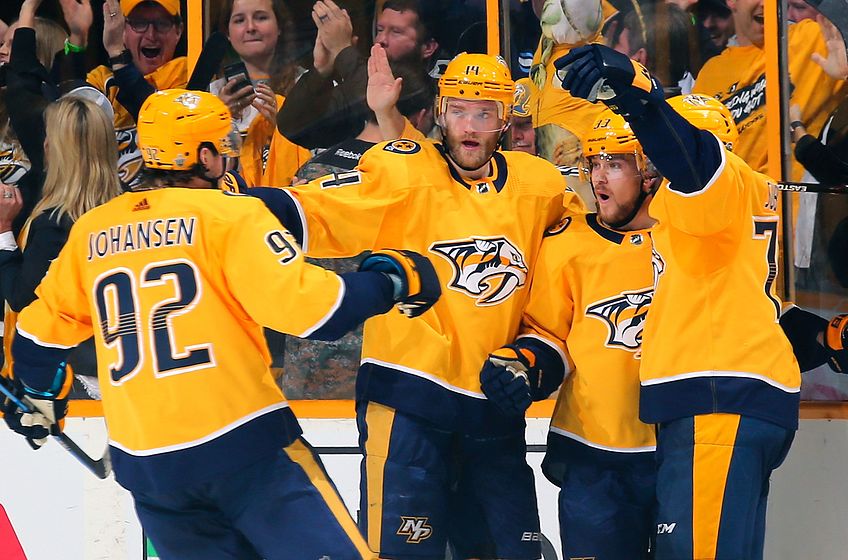