The NBA Finals are finally upon us. The Cleveland Cavaliers beat the Toronto Raptors in six games to advance to their second NBA Finals in a row. But not to be outdone, the defending champion Golden State Warriors advance to the NBA Finals again after defeating the Oklahoma City Thunder in seven games in a thrilling series. In the end, there can only be one and these teams will be fighting for the NBA title. I'm sure the Cavaliers haven't forgot about last year and the Warriors definitely want to cap off their historic 73 win season with a title. Who's will can carry them to the victory? The Cavaliers are hoping that having both Kevin Love and Kyrie Irving fully healthy will make a difference. But on the flipside, the Warriors are looking at the fact they have beaten this same collection of players twice this season with no problems.

How Cleveland can win: The Cleveland Cavaliers did not shoot the ball as well as they did from three-point range versus the Raptors, but they will need to this series. Offensively, they have to have ball movement against the Warriors and not get stagnant. That will provide them open shots and also could get them layups as well. Make the Golden State defense work and don't start letting them off the hook by playing isolation basketball. Defensively, the Cavs have to stay in front of the Warriors. I know it may sound crazy, but the Cavs have to force the Warriors to be jump shooters. The more they can force them to take contested jump shots and three-pointers, the better their chances will be to win this series. We all know the Warriors can take and make tough shots. Well, the Cavs should live with that instead of allowing easy drives to the basket.

How Golden State Can win: Golden State has been solid offensively all season, but they can get in modes where they take some bad shots. And to their credit, they hit them most of the time, but why not make things easier on themselves and move the basketball? If they are able to move the ball, that makes things tougher on the Cavs defensively and will provide the Warriors easier shots. Another thing offensively is they must attack the basket. The Cavaliers don't have a shot-blocker in their rotation of big men, so there should be no fear when they attack the rim. And they honestly should do that as much as possible. Defensively, the Warriors are facing a Cavs team at full strength and not the one they saw last year. But even with that being said, the Warriors have to understand that the Cavs can stroke the basketball from three-point range as well. If the Warriors are smart, they must keep the defense hugged up on their shooters, especially Channing Frye when he is in. And Golden State must force LeBron James to be a scorer. I know that sounds strange to some, but if you hug up on the shooters and play individual defense on LeBron, you do something he does not want you to do. LeBron really wants to find his teammates and the open man once the defense breaks down. So if the Warriors stay honest defensively, it forces him to have to score. And it also does not get anyone else involved in the game. 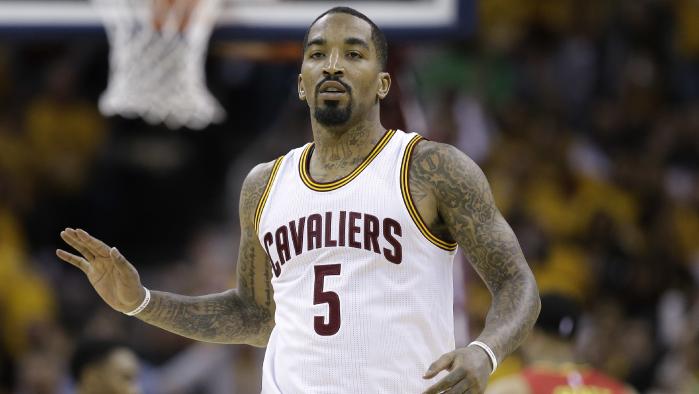 Cleveland: JR Smith could not buy a shot last year in the NBA Finals. But this year, I expect that to change. Look for him to spot up and knock down big shots on the biggest stage of them all. But along with him knocking down his open shots, look for him to play solid defense as well. He is not known for his defense, but he has been very good on that end this season and during the playoffs. He may not stop Klay Thompson, but he can force him to take a few tougher shots. 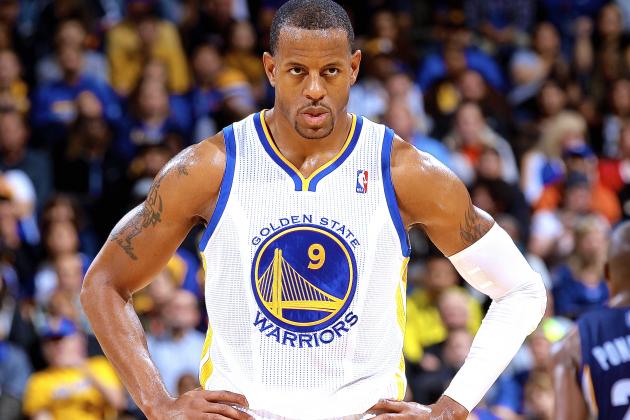 Golden State: The unexpected hero last year was Andre Iguodala. And again this year, he is that guy. His offensive game allows for Klay Thompson and Steph Curry to get loose offensively with his facilitating skills. And when those two are running around and getting open looks, that can be taxing on a defense. But even more than his presence offensively, Iggy could be huge defensively. He is one guy on the Warriors team that can play individual defense on LeBron. The veteran wing may not stop LeBron, but he can make him work harder on that end of the court. And if he does, he will help make things a little easier for the Warriors and the more misses, the more the Warriors are able to get out in transition and make the Cavs pay.

Outcome: The Cavaliers will come out ready to go in this series. They remember last year and that they had a 2-1 lead at one point in this series before losing to the Warriors when they went small. Expect both teams to go small some in this series and attack each other that way. But in the end, the adjustments and things will all not work unless the players show up and execute. LeBron James will show up. So will Kyrie Irving. Expect Steph Curry and Klay Thompson to be active and do damage. But it all comes down to the matchup at power forward in this one along with the supporting casts. Kevin Love was playing well until his issues in the last series in Games 3 and 4. Draymond struggled last series a little as well. Both will have the chance to be the difference and that and homecourt favors more of the Warriors in this series. LeBron, Kyrie or role players can make up for Love if he disappears but only for so long. And eventually, he may disappear for the Cavs again. Meanwhile, the Warriors have the stronger bench and get more contributions. 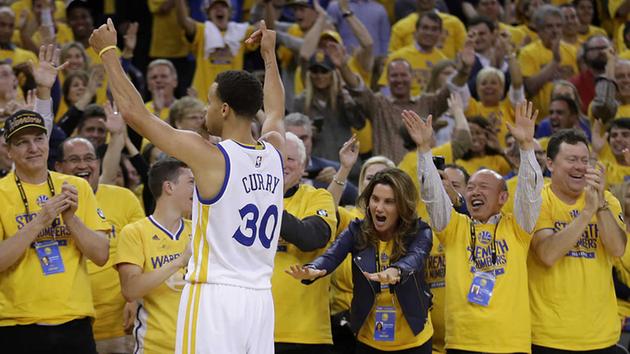